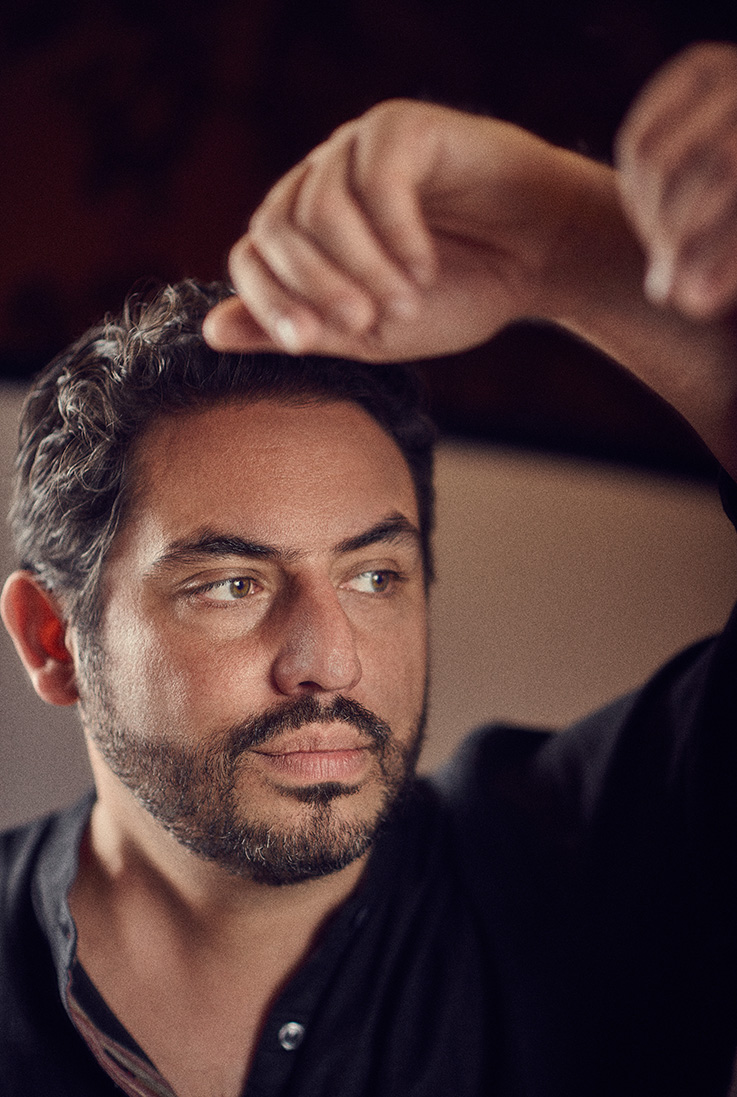 Talent representatives, showrunners, and art organizations, including the National Association of Latino Independent Producers (NALIP), submitted nominations, of which the 2017 FWL cohort were selected from. The 2017 FWL cohort will be promoted throughout the creative community within Fox. They will also be submitted for potential staffing on Fox entertainment productions, both current and future productions.

The FWL, launched in 2011, previously known as the Fox Writers Intensive, works as a pipeline of talent for Fox, identifying key talent for potential staffing and promotion.

MyKhanh Shelton, SVP of Fox Inclusion said the following about the program: “Fox is deeply committed to supporting the most talented emerging creatives working today...Diversity is key to our success, and this year’s pool reflects the core belief that the future success of Fox lies with nurturing these unique voices.”

NALIPster Bernardo Ruiz wrote, directed, and produced Kingdom of Shadows, which was nominated for an Emmy Award in the Outstanding Business and Economics Documentary category.

After its world premiere at 2015 SXSW, Kingdom of Shadows was picked up by PBS under it’s POV (Point of View), the longest-running independent documentary series on television.

NALIP is excited to see talented content creators achieve success with their incredible projects and due to their hard work and dedication!