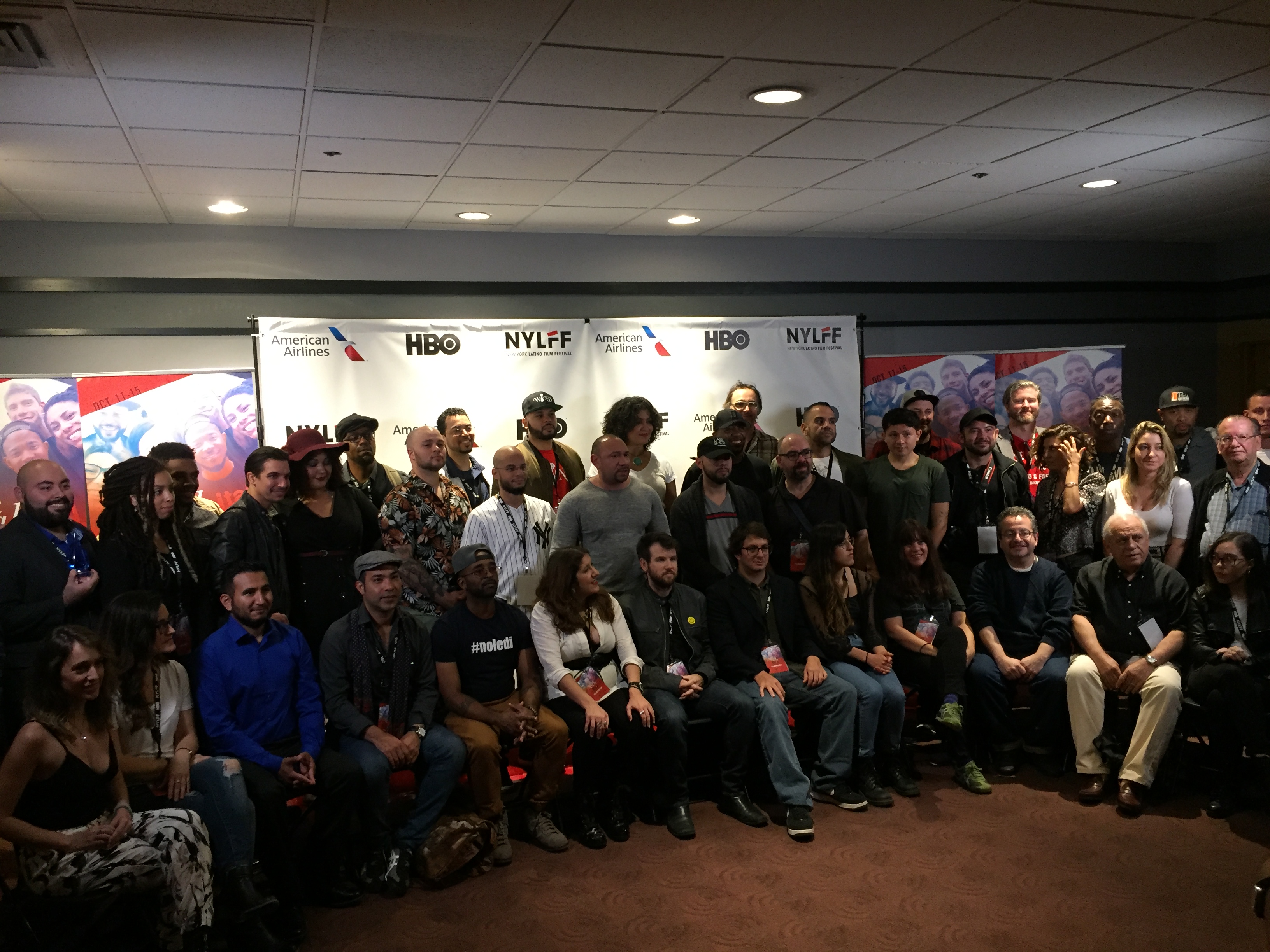 The New Orleans Film Festival (NOFF) is one of the largest film festivals in the South. NOFF took place on October 11th-19th at Ace Hotel in New Orleans, LA. It is one of the few film festivals that is Oscar-qualifying in all three Academy-accredited categories: Narrative Short, Documentary Short, and Animated Short. NALIP members Chris Valdes and Ted Griswold, who Co-Directed and Produced Olancho, screened their film at this year's New Orleans Film Festival. Olancho was part of NALIP's Latino Media Market as well as the Official Selection during the 2015 NALIP Media Summit.

The New York Latino Film Festival (NYLFF) just wrapped up, which brought together Latino filmmakers on October 11th-15th. It was located at Cinépolis Chelsea in New York, NY. NYLFF produces culturally relevant and entertaining experiences that build audiences for Latino cinema. At the New York Latino Film Festival there were several NALIP members that screened their shorts. Which include Alvaro Ron with Swimming in the Desert; Miguel J. Soliman with Desde el Principio, which won Best Short film and was a 2017 NALIP Latino Media Fest Official Selection; Matias Nilsson with Welcome Back, which was also a 2017 NALIP Latino Media Fest Official Selection; and Dominic Colon with his short film Skin, he was a 2017 Latino Media Market fellow.

Congratulations to all the Nalipsters that were able to screen their films at these amazing film festivals! Check out the rest of the films that were screened at the NYLFF HERE and the NOFF HERE.