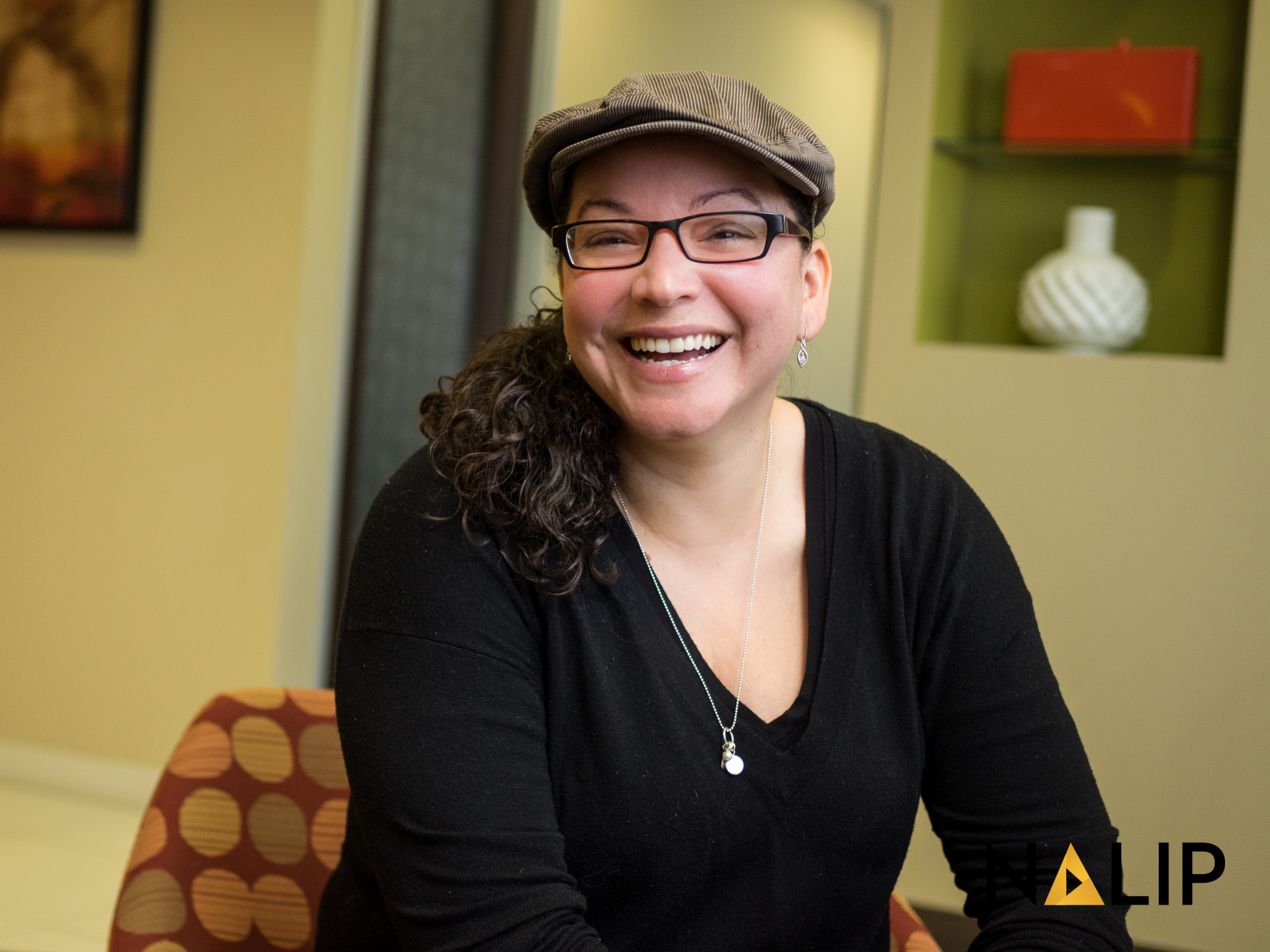 Price Waterhouse Cooper is a multinational professional services network located in London, it is the second largest professional services firm in the world. Murga will be presenting before 1,500 members of PwC and sharing her path into the industry along with the support she received from NALIP.

Rebecca’s film ‘One Halloween’ has also been accepted to Digital Hollywood’s Digifest! The screening will take place May 25 at noon, and will be followed by an awards celebration. We encourage members to show up and support! There will be a panel of Q&A sessions where filmmakers discuss and share experiences in creating, financing, producing, directing, distributing and marketing their film. 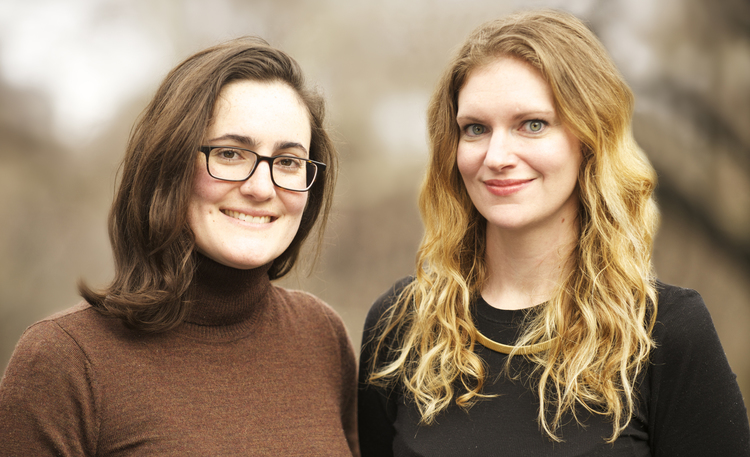 Filmed over the course of nine years, HOME TRUTH is about Jessica Gonzales, a Colorado mother, who, after the death of her three daughters, sues her local police, claiming they did not adequately enforce a domestic violence restraining order despite her repeated calls for help. Determined to make sure her daughters did not die in vain, Jessica pursues her case all the way to the U.S. Supreme Court and an international human rights tribunal, seeking to strengthen legal rights for domestic violence victims. Meanwhile, her relationship with her one-surviving child, her son Jessie, suffers, as he struggles with the tragedy in his own way. HOME TRUTH chronicles one family’s pursuit of justice, shedding light on how our society responds to domestic violence and how the trauma from domestic violence tragedies can linger throughout generations. 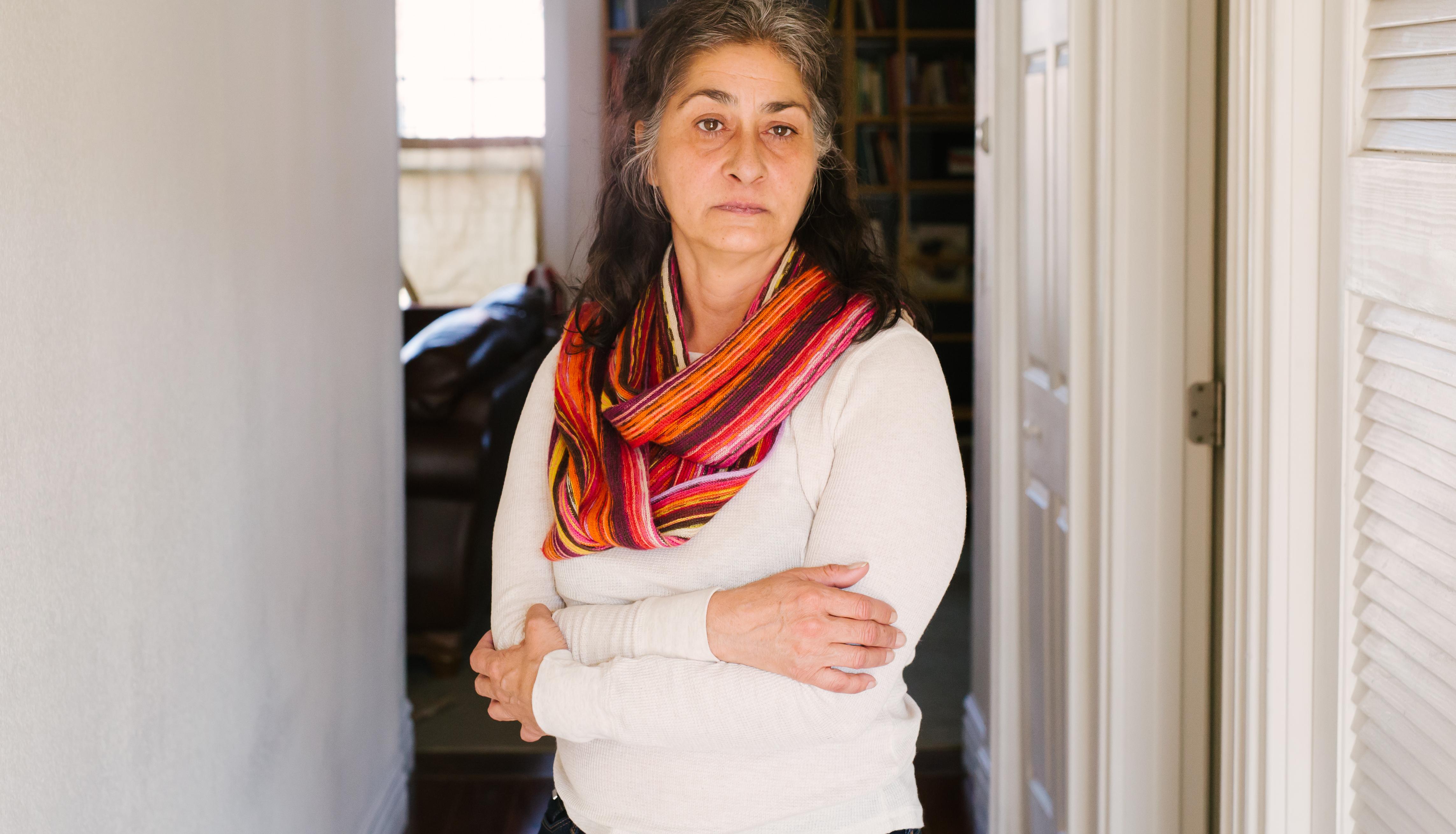 Maguire and Hayes directed and produced the film. Tickets go on sale May 18, 2017, click here for more information.

We are thrilled to see NALIP members creating change and beyond grateful to be a part of their amazing journeys! Seeing our members indulged in such amazing projects reassures us of the importance of NALIP’s mission to help Latino content makers in the industry.