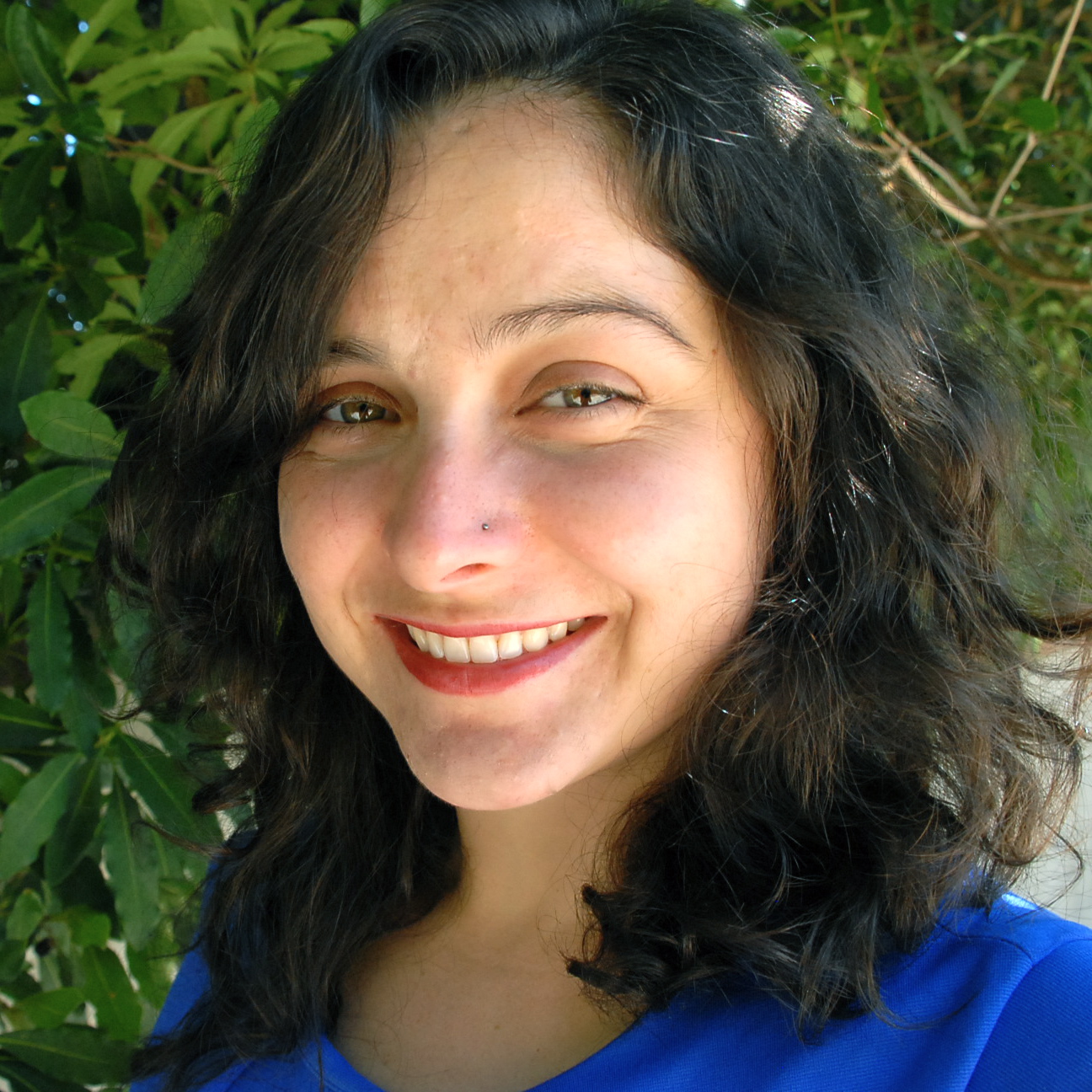 Kimberly Bautista’s short, ‘The SweetSpot,’ will premiere at the Outfest Fusion LGBT People of Color Film Festival! The short is a dramedy about a group of friends who are part of the SweetSpot Crew and who “never felt they fit squarely into a box.” The group struggles to keep it together as they approach their 30s and try to get closer to obtaining their dream careers and relationships. ‘The SweetSpot’ will be the headlining title in The LatinX Files: Queer Shorts Program. 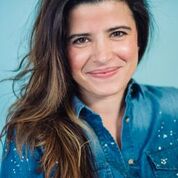 NALIP member, Puerto Rican writer and actor Pilar Valdés, has been selected as one of ten finalists for the Fox Writers Intensive 2017. She is also a finalist for NALIP’s Latino Lens Project Incubator, a program developed with Televisa and Univision to create a new generation of Telenovelas. This month, Women in Film also chose her as an official mentee for their Spring Mentee Circle Program. Pilar writes for the film and television section of remezcla.com and performs at the Upright Citizens Brigade Theater with her sketch group WOCA.