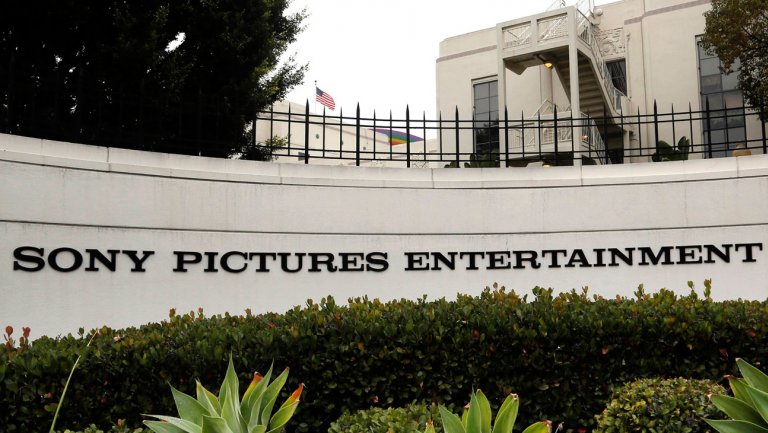 NALIPster Ángel Manuel Soto's VR project, "Dinner Party" was exhibited at Ventana Sur, a Latin American Film Market in Buenos Aires, on Nov. 27. The VR film is based on the real life accounts of Barney and Betty Hill, who believe they were abducted in 1961 in New Hampshire. The film also tackles the issues of race and perception, as Barney was black and his wife Betty was white. It's an interesting project that uses the immersive experience of an alien abduction as a way to discuss race and privilege in 1960's America.

Ángel Manuel Soto is a Puerto Rican filmmaker that has directed multiple VR, commercial, and film projects. Angel originally received a degree in advertising and architecture, and his involvement in the directing aspect of the advertising industry has garnered relations with clients such as NHTS, AT&T, DIRECTV, Apple, Puerto Rico Tourism Company, Susan G. Komen, Medalla, and Gatorade. He also recently completed his first feature film, "La Granja". It premiered at Fantastic Fest and competed in over 20 film festivals around the world, nabbing the award for Best Opera Prima at the Guadalajara International Film Festival and Grand Jury Award for Best World cinema at the Urbanworld Film Festival in NYC.

Congratulations to NALIPster Sammy Sarzoza's digital series pilot, "Geeky Pheebs: Gets Schooled" getting selected for the Breakthrough Reading Series on Nov. 29.  The Breakthrough Reading Series is an event that showcases 6 writers' scripts, aiming to tell stories that are unique and represent diversity. Actors and actresses in attendance are cast by the writers on the spot to perform their scripts live for the whole audience. Directors, producers, casting directors, and other friends in the entertainment business are invited to the readings.

Sammy Sarzoza is a writer, director, and producer originally from St. Paul, Minnesota. He was a NALIP 2015 Latino Media Market Fellow with his feature, "Pet", and has won multiple awards for his short films and scripts.

Congratulations to Joel Novoa who is part of the Sony Pictures Television Names Diverse Directors Program Finalists. This is the fourth year of the program that provides "opportunities for people of diverse backgrounds to work with established television directors on Sony TV series." Joel Novoa is among eight participants, directors selected to work on shows like "The Blacklist", "Timeless" and "The Goldbergs."

Joel Novoa is a director and assistant director, known for God's Slave (2013), Arrow (2012) and Machsom (2013). We look forward to many of his future endeavors and look forward to supporting his work.

Learn more about the program and finalist at THR.