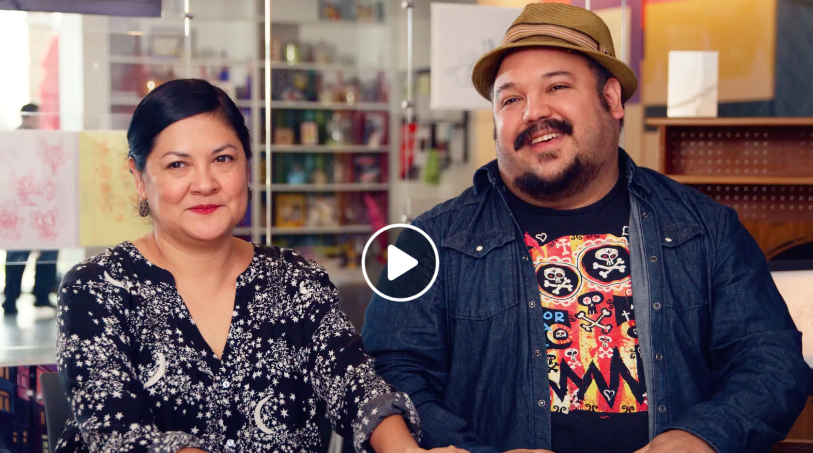 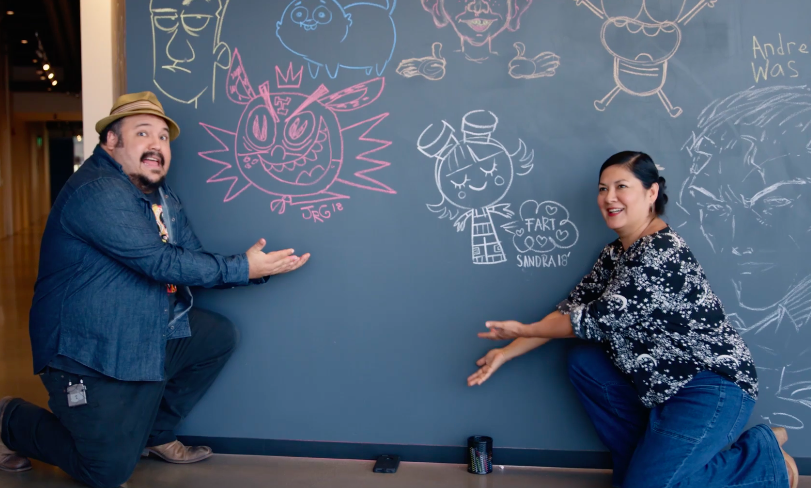 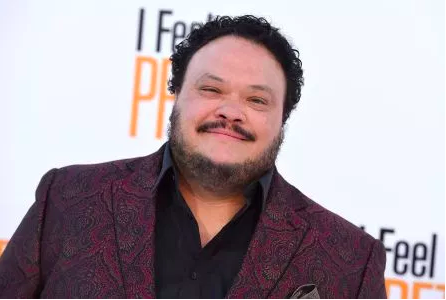 Adrian Martinez, last seen opposite Amy Schumer in the comedy I Feel Pretty, has secured the role of Elliot, a dog-catcher, in Disney’s live-action/CG hybrid update of the animated classic Lady and the Tramp..... 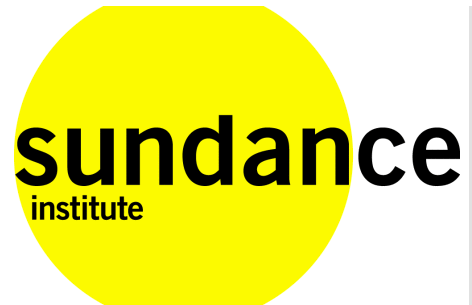 Sundance Institute has selected nine original TV pilots for its fifth annual Episodic Lab, which runs from September 27-October 2 at the Sundance Mountain Resort in Utah. Topics and formats range from half-hour comedies about friendships put to the test to historical dramas about the struggle for Native American land sovereignty........

Our very own Nalipster, Mary Angélica Molina, was chosen. 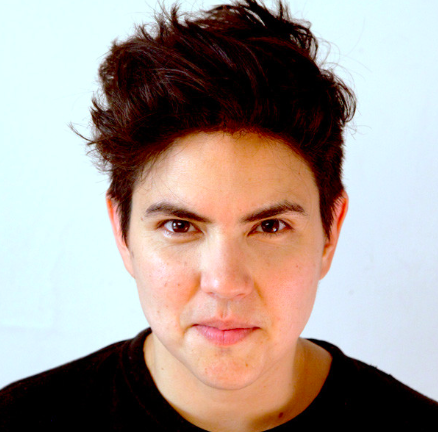 Read more about her projects and others here. 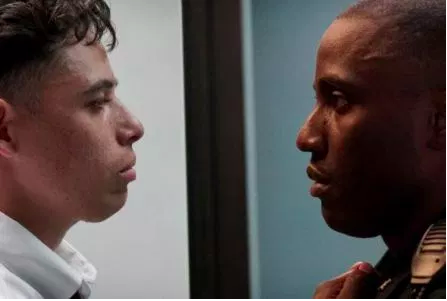 EXCLUSIVE: MoviePass Films has made a deal to invest in and co-release the next two films to be distributed by NEON: the Reinaldo Marcus Green-directed Sundance award-winner Monsters and Men and Ali Abassi’s Cannes award-winner Border. Both films are completed and will open theatrically in the U.S. this fall. MoviePass Films is a joint venture between MoviePass Inc. corporate parent Helios and Matheson Analytics and Emmett Furla Oasis (EFO) Films.....

BoJack Horseman’s Biggest Mystery: Is Todd Supposed to Be Latino? 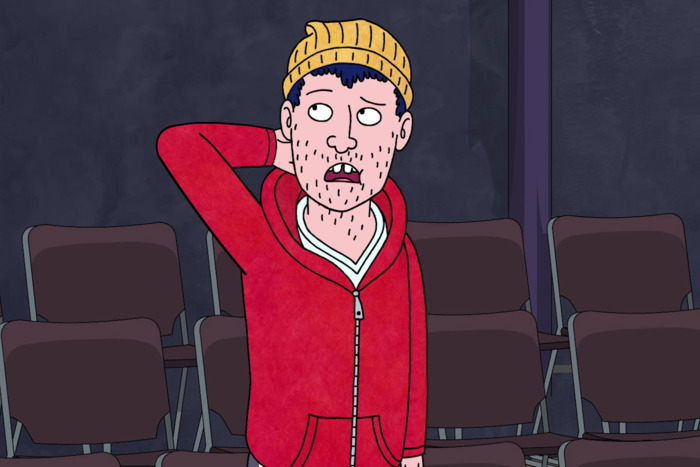 Happy-go-lucky, scatterbrained, and a beanie-wearing sweetheart, Todd Chavez is BoJack Horseman’s most buoyant character. At once the ideal accomplice to get into the dopiest of shenanigans and a confidant whose loyalty is as improbable as the success of a Halloween store in January, Todd’s unfiltered optimism is a saving grace whenever the Netflix animated series dives into existential despair.

Yet, for all the reasons that make Todd an endearing goofball with adorably squeezable cheeks, he is the most puzzling piece of BoJack Horseman — a hard-earned distinction in a series that has devoted entire episodes to digging up its protagonists’ backstories. Five seasons in, minimal details about Todd’s past have been revealed about his iconic sense of slacker fashion, his involvement with multiple criminal organizations, and, most importantly, his ethnic and cultural identity.

Is Todd a Latino character? On Reddit threads scrutinizing his background, users point to specific hints they believe confirm his Latino-ness: He expertly arranged a Quinceañera for a cartel boss’s daughter at BoJack’s house, and during a stint in prison as a result of one of his ludicrous schemes, both the Aryan Nations and the Latin Kings were courting him to join them, a sign that at the very least there is ambiguity about his heritage. Others have speculated that Todd might be half-white and half-Latino, or he could be a white-passing Latino like many out there. The most undeniable clue, of course, is Todd’s last name: Chavez.