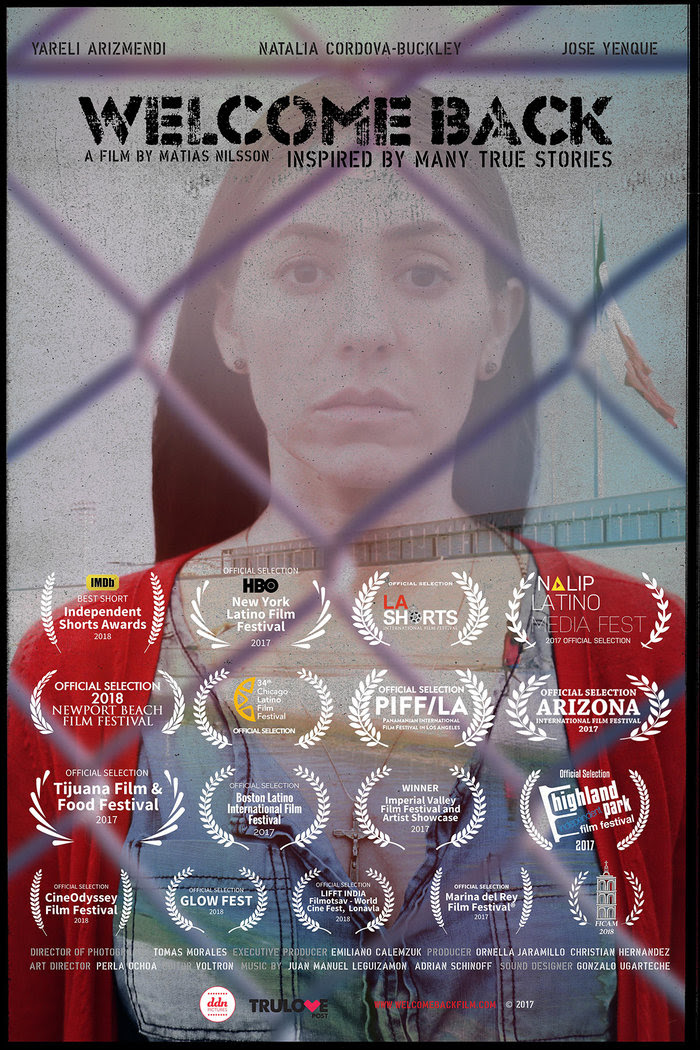 WELCOME BACK has been selected to 20 film festivals across the World and won the "BEST SHORT" category 6 times. 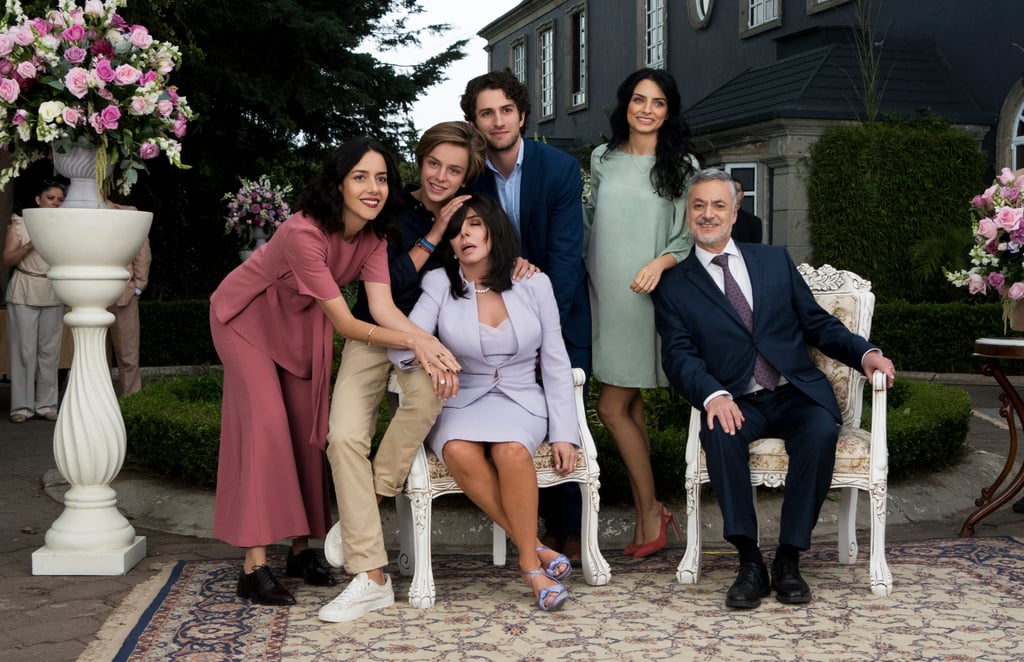 Last summer, I got to direct the second unit of the hit show “La Casa de las Flores”, for Netflix. During my four months stay in Mexico City, I had the chance to work with the entire cast and directed many pivotal scenes throughout the series. The most memorable moment was when we were shooting a Bar Mitzvah scene that involved hundreds of extras and the main cast when the devastating earthquake hit the city. It was a moment of raw emotions that brought the cast and crew of the show even closer. To see the city come together to help a major cause is a feeling I will never forget. The phenomenal response towards the show, which tackles LGBTQ inclusion, and other themes such as equality, compassion, and family unity, made me realize how TV, more than any other medium, is bringing people together and starting conversations for change to happen. This experience confirmed that directing episodic is what I want to do for the rest of my life. 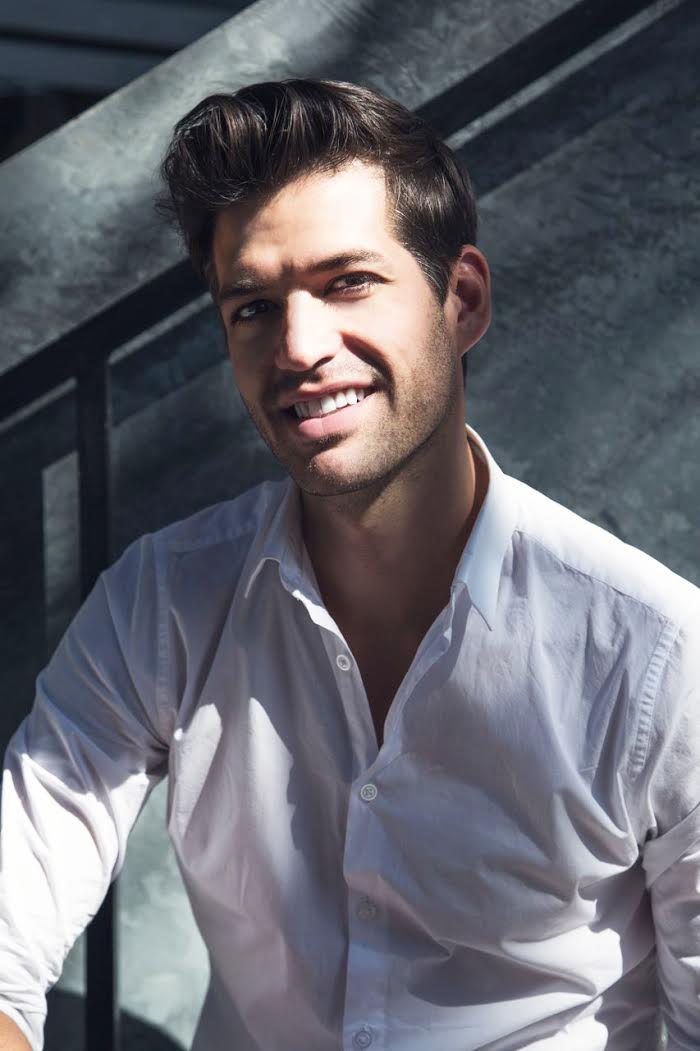 Alberto Belli is an accomplished commercial and music video director whose short films have become viral sensations. Belli's work has been recognized twice by the Emmys foundation. He won the Young Director Award at Cannes Lions, and he is an alumni of the prestigious Sony TV Directors Program. His diverse body of work includes directing spots for brands like Tide, Snickers, Pepsi, BCBG MaxAzria, and Warner Bros Interactive. His short films and music videos have been in competition at Oscar qualifying festivals such as SXSW, Austin Film Festival, San Diego Latino FF, New Orleans FF, among many others. His latest projects include directing for 'La Casa de las Flores' for Netflix and the hispanic TV campaign for T-Mobile.