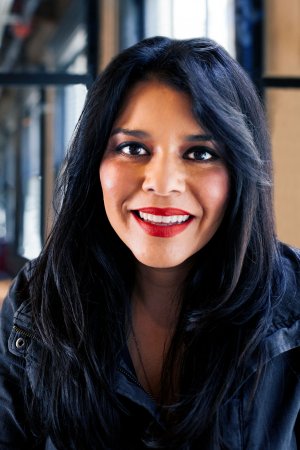 At the Latino millennial-focused digital media brand, Reyes served as vp scripted TV and film development. Prior to that, she spent five years at Fox, starting as a creative executive and then director for the company's writers lab, TV directors lab and its filmmakers lab with AFI, and five years at Salma Hayek and MGM's Ventanazul shingle, working in feature development. She began her career as an assistant at ICM.

Reyes serves on the boards of arts education nonprofit Young Storytellers, the USC Annenberg Inclusion Initiative and the NALIP Women's Board. 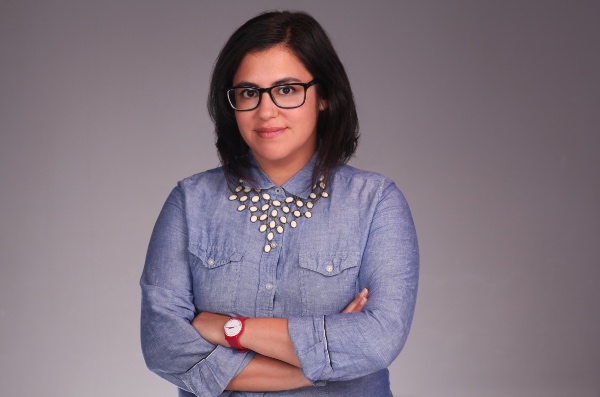 Tribeca Film Institute (TFI) has appointed Monika Navarro as senior director of programs. In her new role, Navarro will oversee all of TFI’s documentary, scripted, education and interactive programming initiatives.

The executive is a member of the Brown Girls Doc Mafia, National Association of Latino Independent Producers (NALIP), and is an advisory board member for Firelight Media. 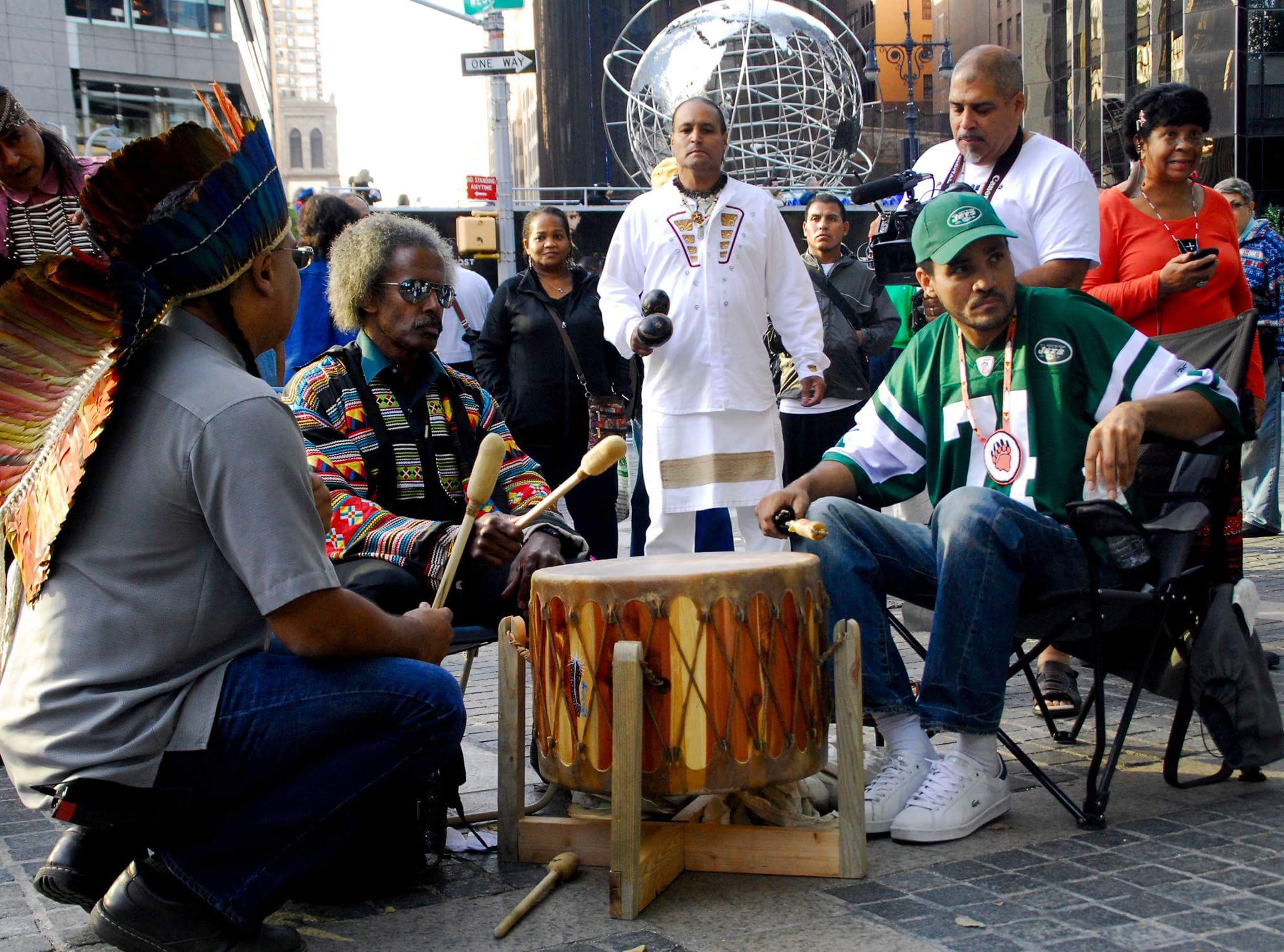 Filmmaker Alex Zacarias has been producing and directing documentaries and short films for more than 20 years. Here on location in Jayuya, Boriken (Puerto Rico) for the documentary TAINO DAKA (I AM) he stands alongside the “Written Rock (Piedra Escrita)” that is carved with Taino petroglyphs.

“TAINO DAKA (I AM)” documentary explores Taino history, culture and the indigenous identity throughout the Caribbean and the Diaspora, who are considered to be extinct for over 500 years since their encounter with Christopher Columbus on his first voyage to the New World. Today, Tainos are on a quest to claim back their identity and rewrite their history.

The film will be screened at the following festivals:

Alex is a recipient of the 2008 Diversity Development Fund from ITVS and recipient of NALIP's Producer Academy. 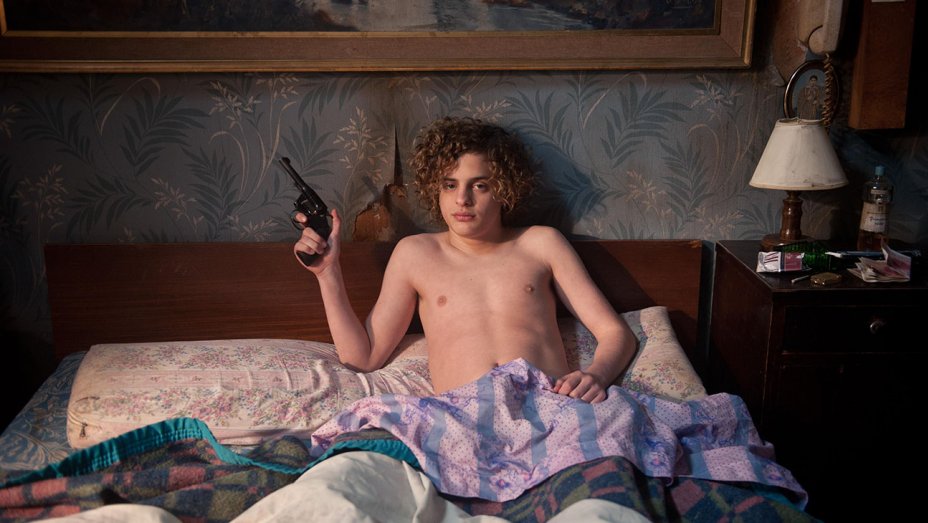 Inspired by Argentina’s infamously beautiful teenage serial killer “The Angel of Death," Carlitos (Lorenzo Ferro) is a seventeen-year-old with movie star swagger, blond curls and a baby face. When he meets Ramon (Chino Darín) at his new school, Carlitos is immediately drawn to him and starts showing off to get his attention. Together they will embark on a journey of discovery, love and crime; killing is just a random offshoot of the violence, which continues to escalate until Carlitos is finally apprehended. 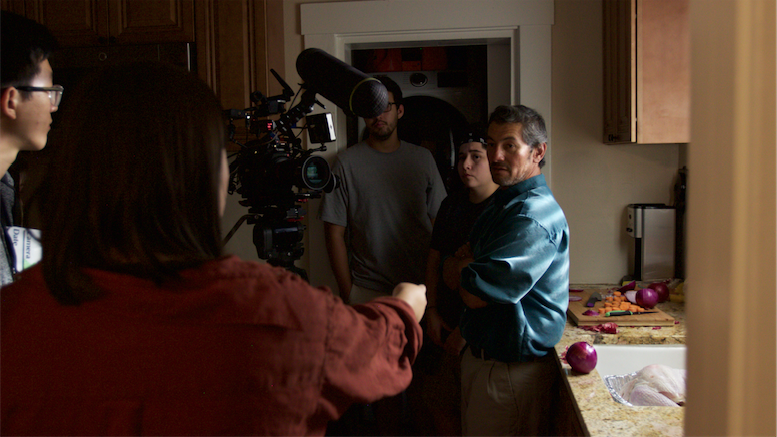 The film is in both Spanish and English and the main cast is Latinx and was filmed in Tucson, Arizona. I am very grateful for the incredible cast and crew as well as the Tucson community. Latinx representation both on and off the screen are very important as well as diverse content. I hope to be a part of the bigger step towards inclusion within the industry."

"The First Thanksgiving" will be screened on April 27, 2019 at the Fox Theatre in Tucson, Arizona as part of the School of Theater, Film and Television senior showcase, I Dream In Widescreen alongside fourteen other students. 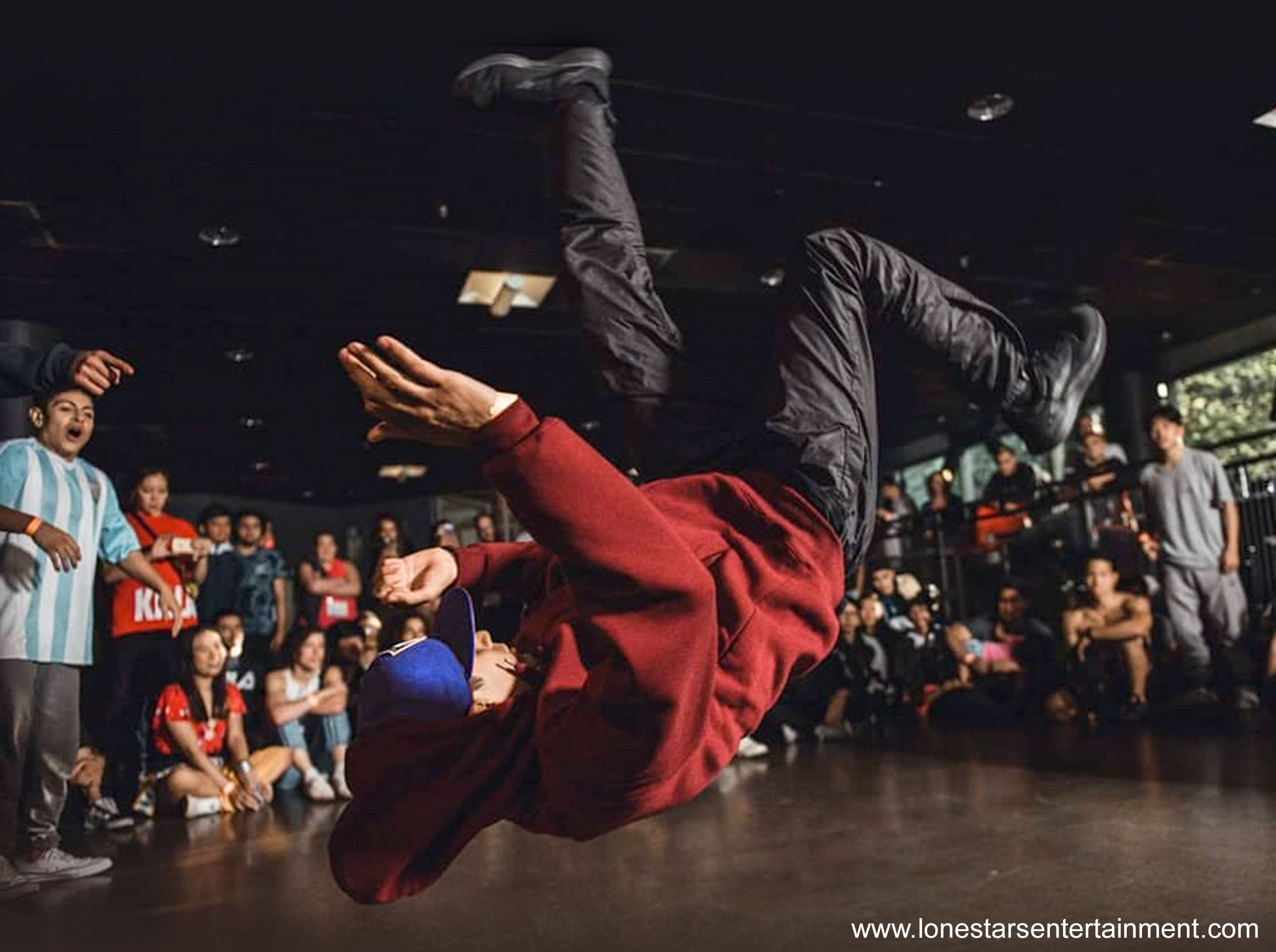 Everyone has a dream and for Jimmy Chavarria, it’s to be the best breakdancer in the world. Can he do it? Principal photography begins November 2018 in New Orleans, LA for a new, untitled, documentary series pilot on b-boys and breakdancing. The docu-series follows the journey of Los Angeles-based breakdancer, Jimmy Chavarria, who has won multiple breakdancing competitions including Freestyle Session: Taiwan. The series will take viewers on the road with Jimmy and his dance crew, the Street Groove Collective, as they pack up in a van and spend a year visiting all 50 states in the U.S., and competing in every state that holds a breakdancing competition including Who Got the Props? in Detroit, Call Out Series in New York, Burning Man in Nevada, B-Boy City in Texas, and Freestyle Session in California. Viewers will get an intimate behind-the-scenes look at the rigourous training involvded in breaking, which is one of the hardest and most physically demanding dances; driving across country together; competing against the best breakdancers in the country; and witnessing whether or not Jimmy can reach his goal—to be the only breakdancer to ever win all of America’s top b-boy dance competitions. The pilot episode begins in New Orleans where Jimmy and his dance crew are currently working as street performers for B-boy K-Mel; training for their cross country tour that begins in 2019; and searching for the best breakdancers in the city to dance battle against. The docu-series is directed by Jeremiah Ocañas. Director of photography is Raul Leal. Produced by Gabriela López de Dennis, Jeremiah Ocañas, David Ty Reza. 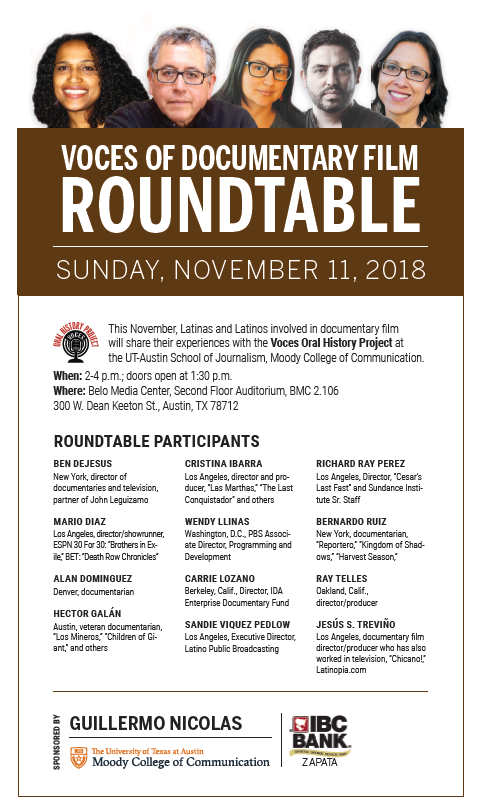 This Sunday, Nov. 11th, join 12 Latinx award-winning documentarians to talk about Latinx representation, the obstacles they face and upcoming projects. Among the filmmakers, they represent the Sundance Institute, the International Documentary Association (IDA) and PBS! Watch it LIVE starting at 1:30 p.m. CT: bit.ly/VocesLive.