NALIP member filmmakers Chelo Alvarez-Stehle, Hector and Evy Galan, and Maria Agui Carter have been chosen as Official Selections at the upcoming Digital Hollywood Conference, a yearly gathering of movers and shakers on the industry’s cutting edge, taking place at the Ritz at Marina Del Rey, CA.  Chelo and Maria workshopped their films as past fellows of the NALIP Producer’s Academy.  The official selections are: 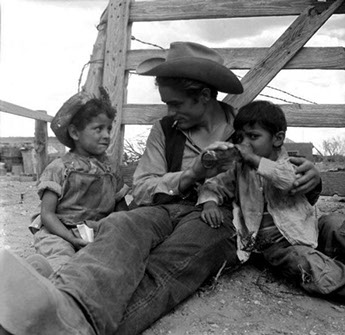 Chelo Alvarez-Stehle has worked for the last two decades exposing stories of sexual exploitation through her filmmaking and new media work. She will be presenting excerpts of her SANDS OF SILENCE: Journey into Trafficking Transmedia project. www.sosdocumentary.org 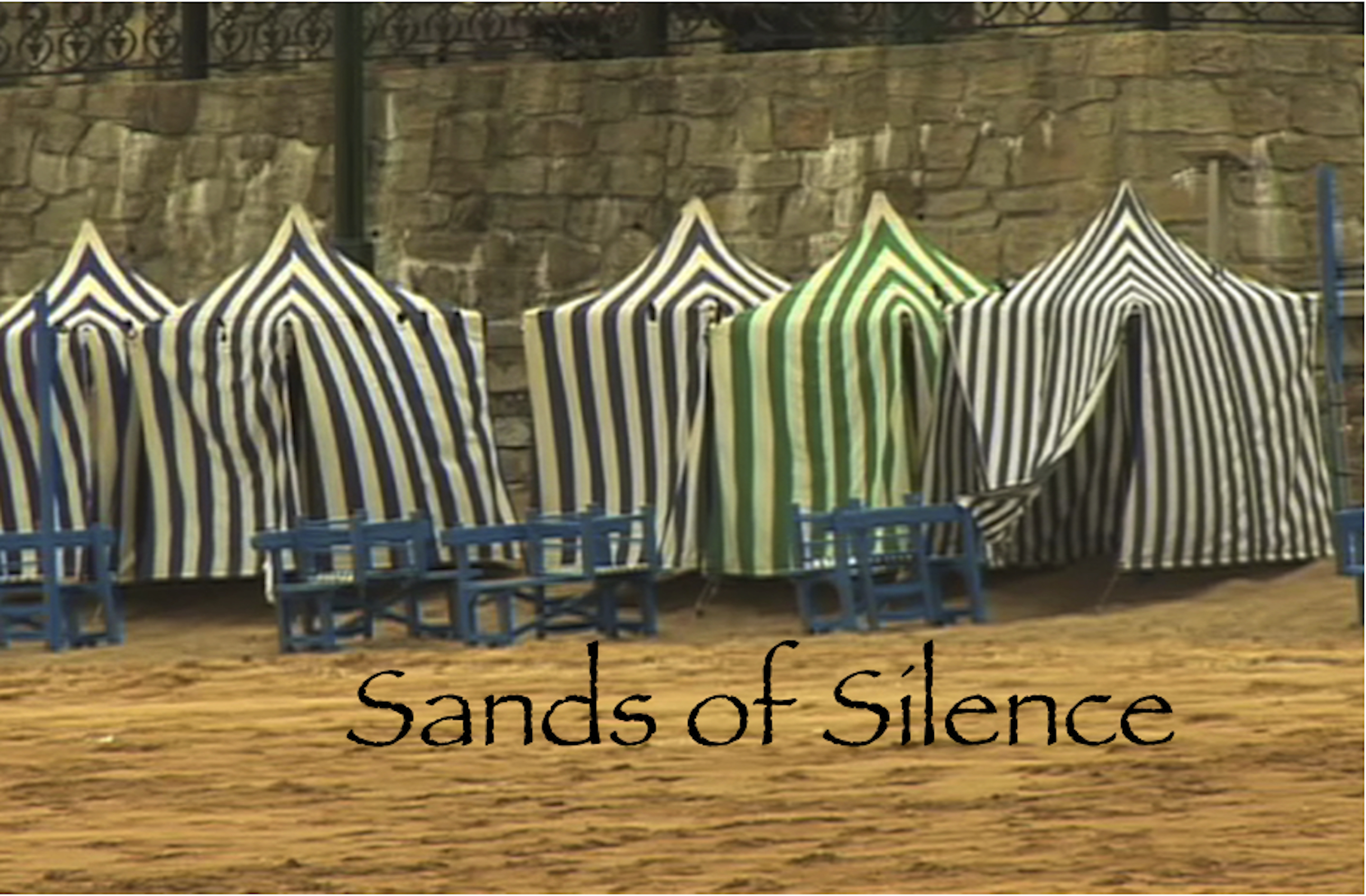 Maria Agui Carter, an award-winning writer, filmmaker, and founder of Iguana Films, will present Rebel a documentary about a Cuban immigrant woman who soldiered in the American Civil War. Rebel is the winner of a 2014 Erik Barnouw prize, awarded to the best historical films in America. 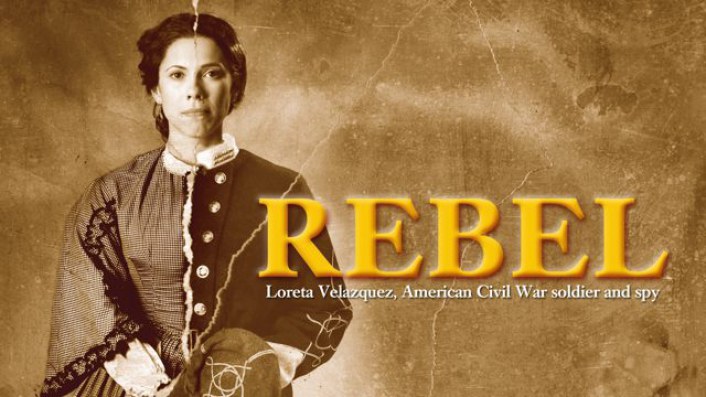 Screenings will be followed by an evening of cocktails and panels in a “Celebration of Women: An Evening of Great Ideas and Entertainment.” Digital Hollywood is making a limited number of all-access passes (worth over $700) available for guests of the filmmakers that will provide entry to the entire conference, April 27-30.  To inquire about passes, please contact [email protected] with “digital Hollywood passes” in your email request.