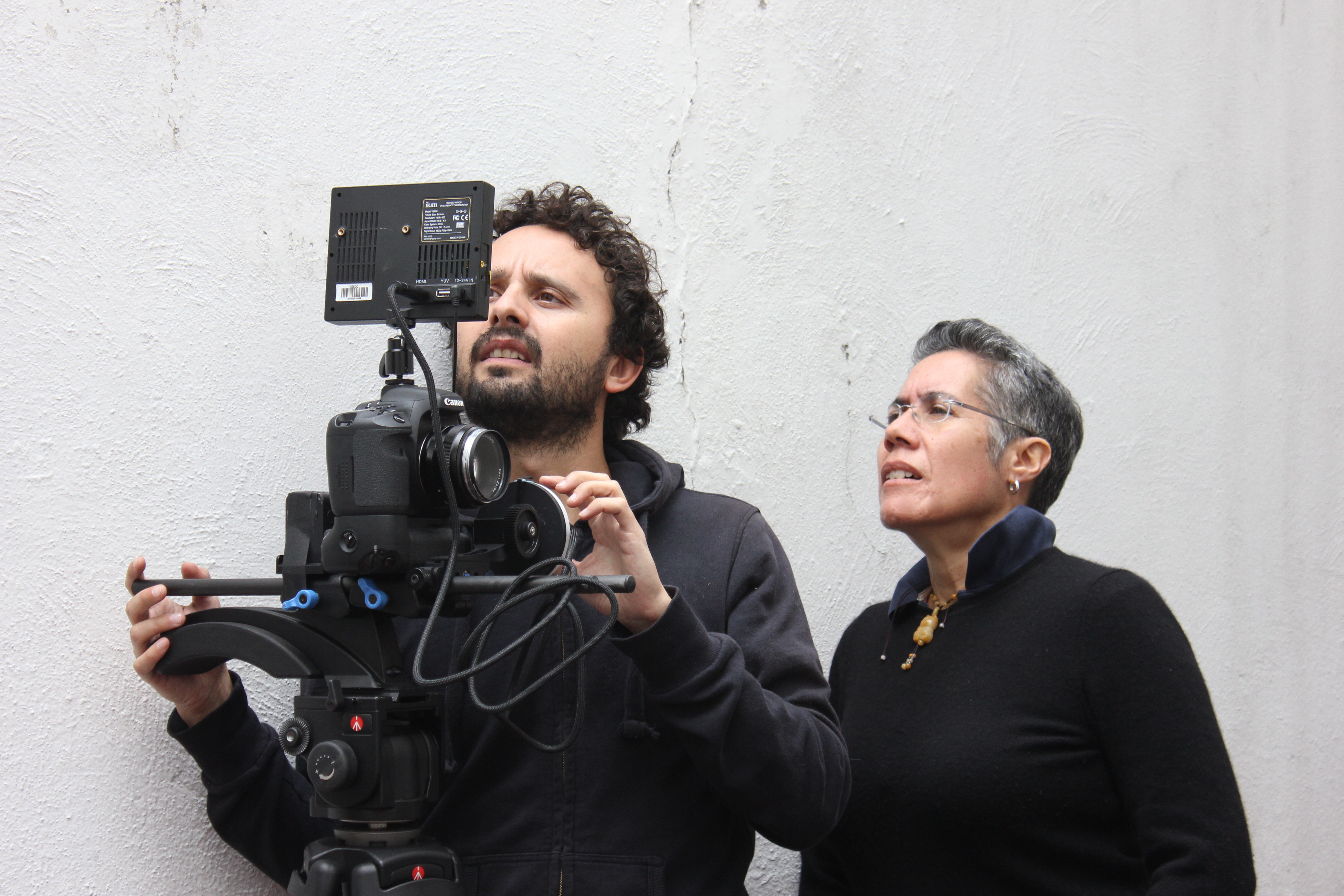 NALIP Member Cristina Kotz Cornejo (LWL '04; LMM '09; LMM '11. LMM'14) recently became one of only two Latina faculty in the US to attain the rank of full professorship in the arts, the highest rank attainable in academia. Cristina is a filmmaker and tenured faculty member in the Visual and Media Arts Department at Emerson College in Boston, and the first Latina professor in the US to become a Full Professor in film production. According to the American Association of University Professors, as of 2012, only 4 percent of tenured or tenure-track female faculty members in the United States [in all disciplines] are Latina (78 percent are white, 7 percent are African American, and 7 percent are Asian American), and only 3 percent of female full professors are Latina. "This is sobering news, considering that by 2050, Latinos will represent the main source of population growth and are projected to make up 30 percent of the US population," (The Demographic Dividend: Why the success of Latino faculty and students is critical, By Anne-Marie Nu?ez and Elizabeth Murakami-Ramalho)

Cristina serves as a role model for young up-and-coming Latina/o student filmmakers and hopes to be a mentor to Latinas in media production seeking opportunities in higher education.

More information can be found at www.wildwimminfilms.com