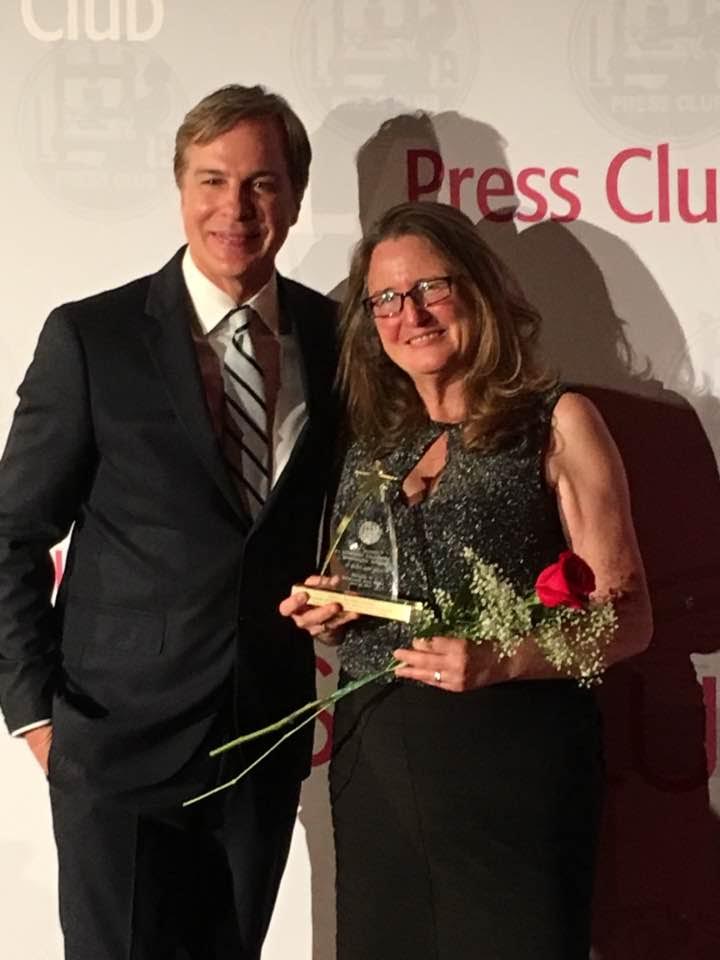 Congratulations  to long time NALIP members Chelo Alvarez-Stehle who continues to move forward with her film "Sands of Silence: Waves of Courage", and Marvin Lemus for the successful screening of "Genti fied" at Sundance NextFest.

Chelo won the 2017 Feature Documentary at the 59th Southern California Journalism Awards. Issued by the Los Angeles Press Club. Judges commented that the her film was "a moving, poignant documentary of women learning to deal with the physiological and psychological stresses of abuse."

Further, Chelo is nominated for Best Documentary at the 32nd Imagen Awards. The awards will be announced on Friday, August 18th.

NALIP member, writer/director Marvin Lemus is behind the ingenious bilingual digital series Gente-fied produced by MACRO Ventures. It’s Los Angeles premiere at Sundance’s NextFest brought the community together to screen the entire season of 7 episodes this past weekend.

The screening was followed by a riveting discussion about the development of the series, the rich history and changes of Boyle Heights, and Latinos in media.

The release date has not be published and leaves us with anticipation on where to watch it next!