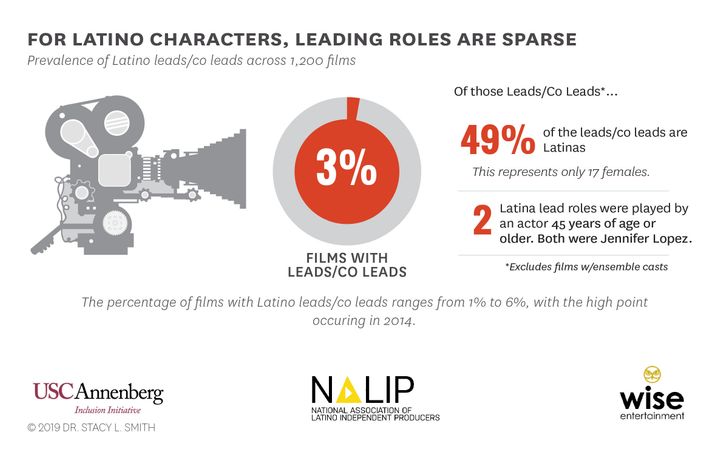 Last year Dr. Stacy L. Smith and the USC Annenberg Inclusion Initiative in partnership with the National Association of Latino Independent Producers (NALIP) and Wise Entertainment released a report shining a light on the lack of Latinx representation in Hollywood. They found that only three percent of movies featured Latinx actors in lead roles from 2007 through 2018 in the 100 top-grossing films and J.Lo was the only Latinx actress over 45 to star in a film in the last 12 years.

“I think that people just want to be acknowledged and appreciated and respected for their work. This is not a self-righteous condemnation because I’m ashamed to say that I’m part of the problem. I have not done everything in my power to ensure that the sets I work on are inclusive. But I think that it’s more than just having sets that are multicultural.” Joaquin Phoenix went on to say.

He then made it clear that it’s on the powers that be to make a change and that it should go beyond just checking off a diversity list, it should be true inclusion and real diversity in order for any real change to be made.