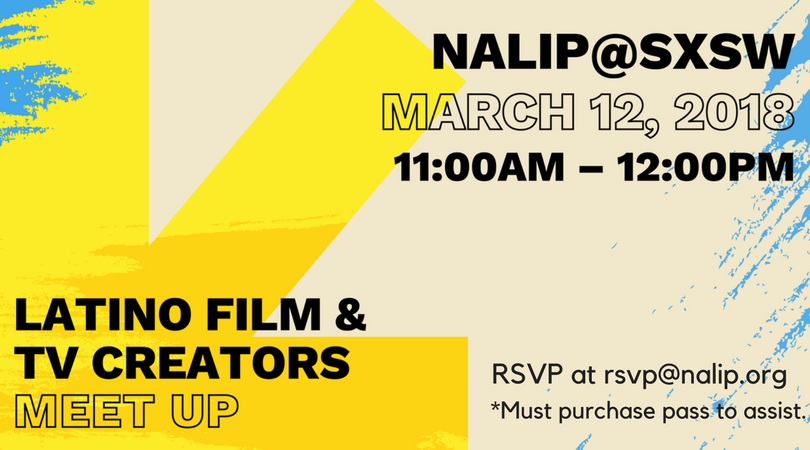 Latino Film & TV Creators Meet Up
NALIP held a Latino Film & TV Creators Meet Up at SXSW 2018 in which NALIP Executive Director, Benjamin Lopez discussed where Latinos are in the business perspective of Film, TV and media overall and how NALIP has positioned itself as the leading talent curator and industry tastemaker when it comes to letting the industry know how and who to invest in for the future and longevity of their companies. 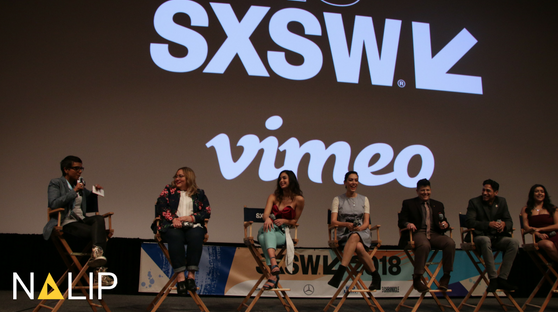 “Vida” is a half-hour drama series focusing on two Mexican-American sisters from the Eastside of Los Angeles who couldn't be more different or distanced from each other. Circumstances force them to return to their old neighborhood, where they are confronted by the past and surprising truth about their mother’s identity.

NALIP admires how this work highlights the Latinx identity of the cast, as well as it being a milestone accomplishment for Executive Producer Tanya Saracho. We are happy to see major production companies such as Starz helping bringing in more diversity to mainstream media.

"Vida" was as well among one of the recipients of the Audience Award at SXSW.

Rebel Without a Crew: The Series 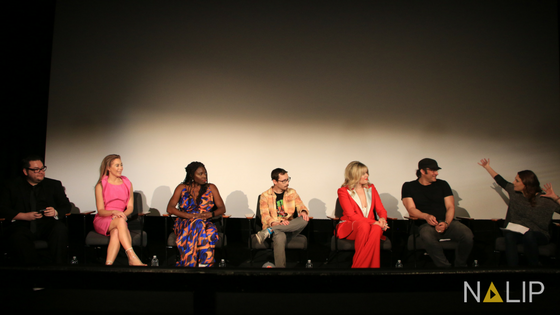 We attended El Rey Networks new docu-series "Rebel Without A Crew: The Series" panel and go to sit down with some of the filmmakers and talked about their experience undergoing the Robert Rodriguez process. These filmmakers were given only $7,000 and 14 days to fulfill their first feature film in hopes of becoming the next hit filmmaker. 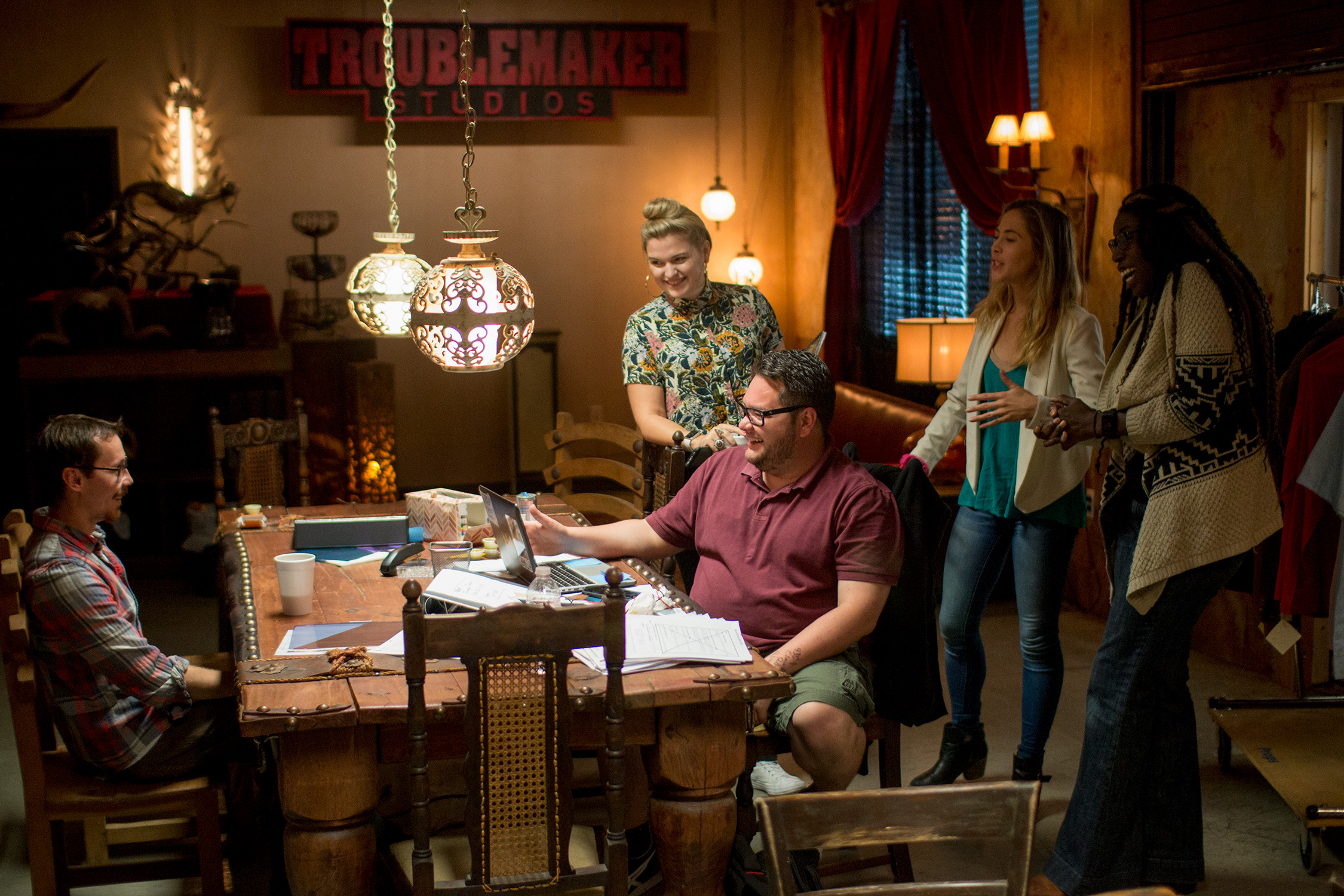 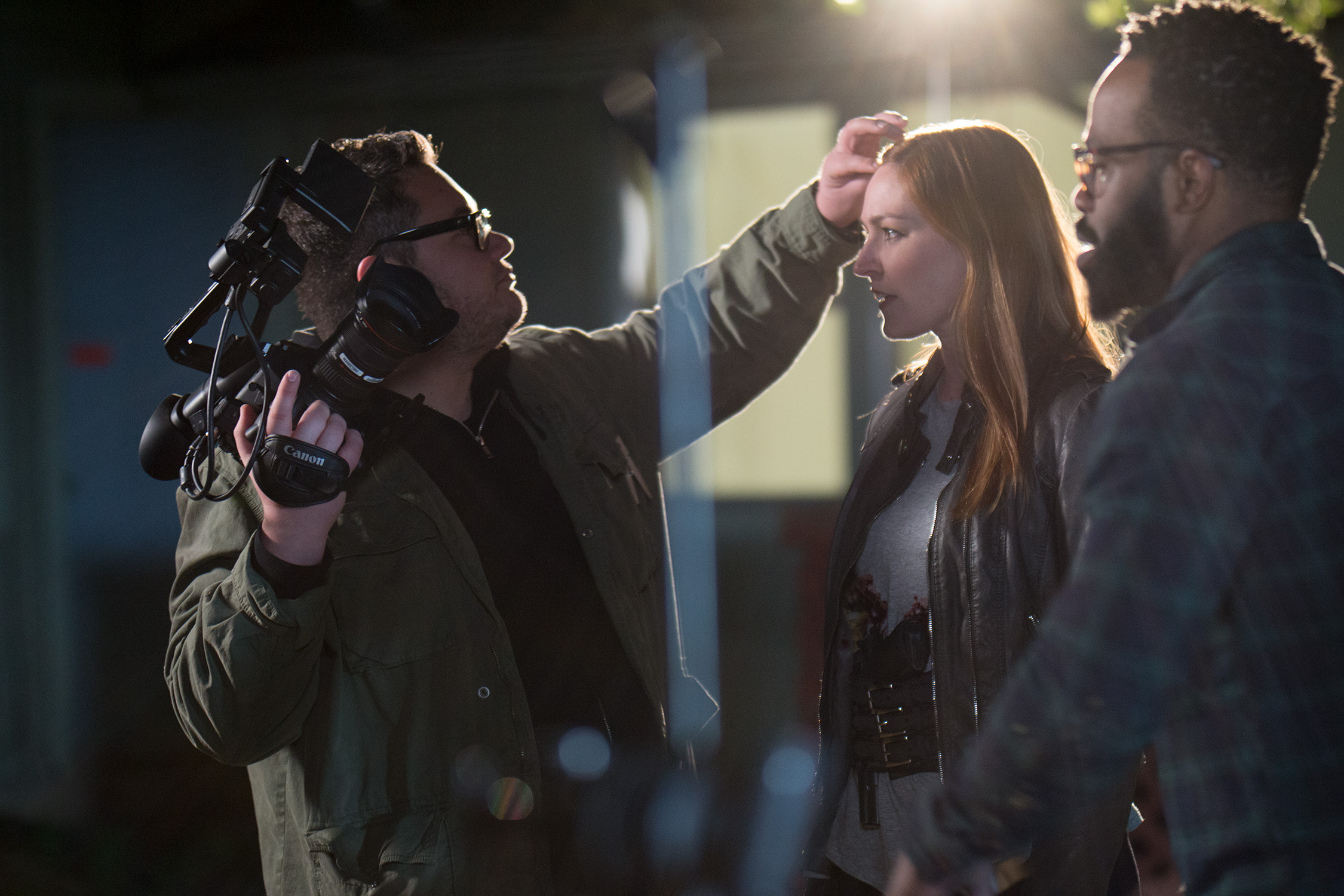 “Rebel Without a Crew is designed to mentor and inspire a new wave of independent filmmakers. Rodriguez created his first feature-length film El Mariachi on a budget of just $7,000. To mark the 25th anniversary of the film, Rodriguez will invite five amateur filmmakers to take on the same challenge. They will write, shoot and edit a brand-new feature length film with only $7,000. Go90 will stream the six-episode, one-hour series capturing the filmmakers’ process as well as their final feature films. As the selected filmmakers work on their projects, Rodriguez also will write, shoot and edit a new feature film for $7,000.”

The South by Southwest® (SXSW®) Conference & Festivals celebrate the convergence of the interactive, film, and music industries. Fostering creative and professional growth alike, SXSW® is the premier destination for discovery.

South By Southwest dedicates itself to helping creative people achieve their goals. Founded in 1987 in Austin, Texas, SXSW is best known for its conference and festivals that celebrate the convergence of the interactive, film, and music industries. The event, an essential destination for global professionals, features sessions, showcases, screenings, exhibitions, and a variety of networking opportunities. SXSW proves that the most unexpected discoveries happen when diverse topics and people come together