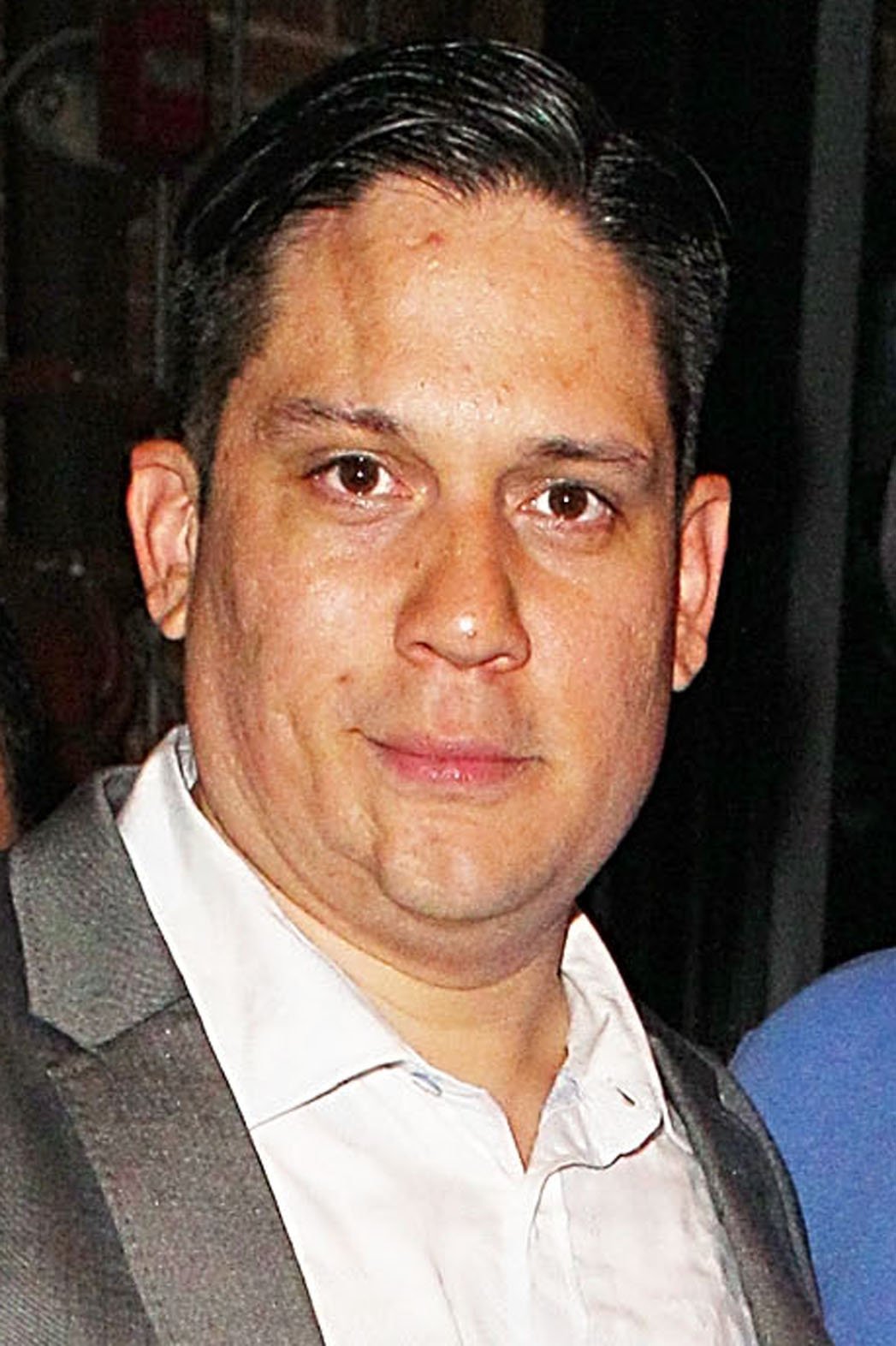 Daniel Alter, who partners with Umberto Gonzalez, aka El Mayimbe, on Comic-Con's Kings of Con party, is producing the movie via Vetted Media with Jeff Forsyth.

Just in time for San Diego Comic-Con, two convention veterans are teaming up for a digital feature action film.

Vetted Media, a company co-run by Con-goer Daniel Alter and Jeff Forsyth, is producing and financing Breakneck, which was written by Umberto Gonzalez.

Gonzalez, who is also known as El Mayimbe on the entertainment site Latino Review and is known for his fanboy-centric scoops for the site, will make his directorial debut with the action-thriller.

The story follows a New York City bodega clerk who must go on the run from a corrupt private militarized company after discovering incriminating information and being framed for murder. The micro-budget series is eyeing a start date before the end of the year.

Vetted Media, a multiplatform production shingle founded by Daniel Alter and Jeff Forsyth, will produce the project as an episodic digital series on Vetted's YouTube channel, with the episodes being released all at once, similar to what Netflix does with House of Cards and Orange is the New Black. The film will also be rolled into feature length to be aired on SVOD platforms.

This won't be the first time Alter and Gonzalez have worked together — they've collaborated on the popular Kings of Con party at San Diego Comic-Con for the past three years. This year's VIP Con party takes place on Thursday night.

"One of the big verticals we really want to go after is the English-language Latino space. We felt that this is perfect for a digital platform because it's this fast-paced action-thriller," says Alter.

Vetted Media is planning for Breakneck to be a signature series for the company's planned vertical on Youtube, and with it's Latin lead, will serve as a huge cross-promotion with the company's English-speaking Latino vertical that it plans to launch.

The company also plans to launch comedy, animation and extreme sports-focused verticals. Forsyth and fellow executive producer Dan Jacobson are currently in preproduction on a new sketch comedy, with shooting set to roll next month. Vetted also intends to launch a lifestyle vertical with reality shows across various genres as well as content and news for gamers.

Gonzalez is repped by Innovative and Zero Gravity.

Check this out on The Hollywood Reporter.