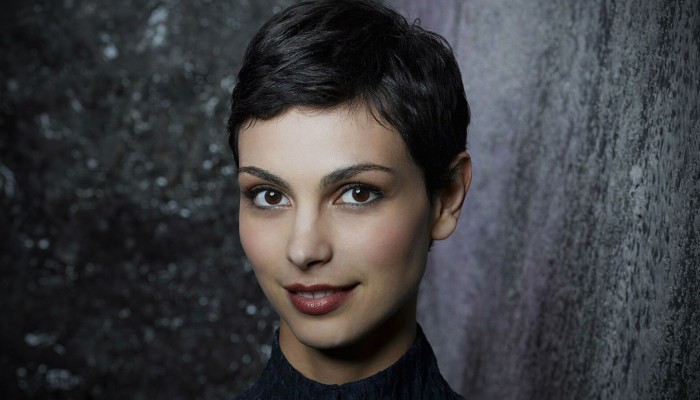 Homeland star Morena Baccarin has nabbed the female lead in Deadpool, Fox's action movie based on the Marvel character.

Tim Miller is directing the action-adventure project, which stars Ryan Reynolds as an assassin who undergoes a procedure to cure his cancer that ends up leaving him twisted and scarred but also imbued with superpowers.

T.J. Miller and Gina Carano are already attached to the project, which is eyeing a March shoot and is slated for an early 2016 release.

Baccarin was one of a handful of actresses shortlisted for the role of Reynolds' character's love interest. The character grapples with falling for a man with a hideously scarred face.

The film is based on a script by Rhett Reese andPaul Wernick. Simon Kinberg is producing withLauren Shuler Donner.

On the film side, Baccarin will appear in PaulFeig's upcoming action-comedy Spy, oppositeMelissa McCarthy. Her previous TV work includes Showtime's hit Homeland (which garnered her an Emmy nomination) and Fox's Gotham, on which she currently stars. She's repped by UTA, Seven Summits and Jackoway Tyerman.

Check this out at hollywoodreporter.com