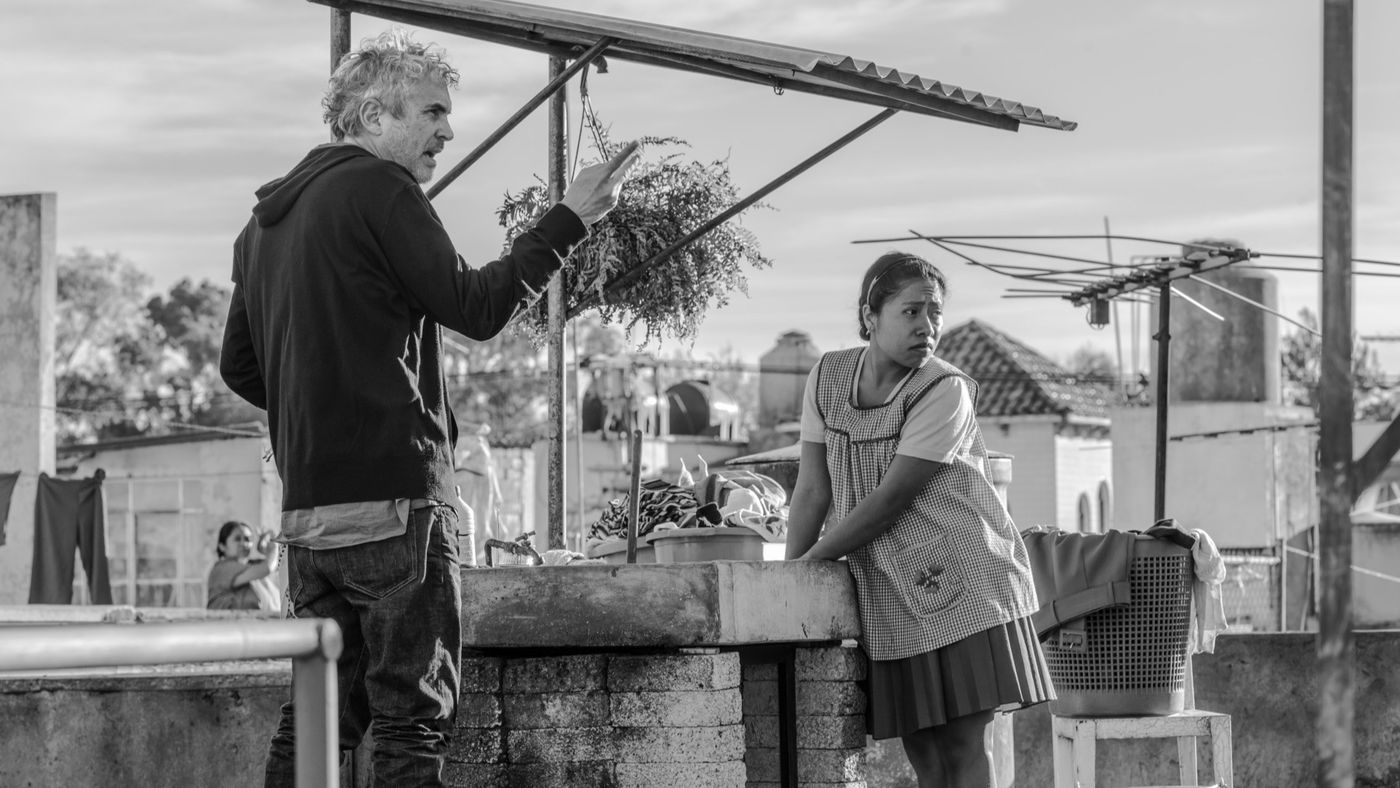 Following its success at the Venice International Film Festival where it took home the Golden Lion, the event’s highest accolade, Roma by Alfonso Cuarón has been officially selected by the Mexican Academy as the film that will represent the country at the 91st Academy Awards in the Best Foreign Language Film category and at the 33rd Goya Awards (the Spanish Academy Awards) in the Best Ibero-American Film field.

Stunningly shot on 60mm film, the black-and-white picture is set in 1970s Mexico City and tracks the life of Cleo (Yalitza Aparicio), an indigenous domestic worker whose days revolve around attending to a middle-class family. One day, her structured life takes a sudden turn just as her boss Sofia (Marina de Tavira), is herself undergoing a traumatic experience.