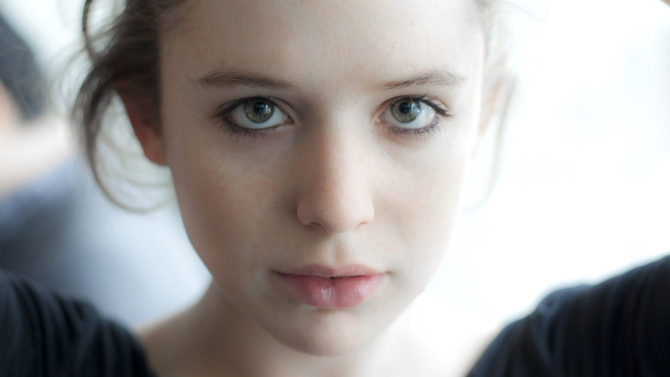 The Mad Hatter is coming to “Gotham” — and so is his sister. Variety has exclusively learned that the Fox drama has cast Mexican actress Naian Gonzalez Norvind  in the recurring guest role of Alice Tetch, the younger sister of Benedict Samuel’s Jervis Tetch (aka the Mad Hatter).

Set to debut in the third episode of Season 3, Alice was born with a powerful ability that she cannot control — an ability her brother believes is a gift, but that she has always seen as a curse. As such, she has spent much of her life alone, running from her brother — who will stop at nothing to be reunited in hopes of unleashing her gift on the world.

Gonzalez Norvind made her New York stage debut in Greg Pierce’s world premiere production “Her Requiem” at Lincoln Center in February, and recently finished principal photography on Gerardo Herrero’s film “Las siete muertes.” She’s also set to appear in the J.D. Salinger biopic “Rebel In the Rye,” written and directed by Danny Strong, which stars Nicholas Hoult and Kevin Spacey. Her breakout role in “Everybody’s Got Somebody…Not Me” garnered her the award for Best Actress at the Guanajuato Film Festival. She has also starred in the series “Cronica de Castas” and “Pacientes,” in addition to a guest role on “Blue Bloods.”