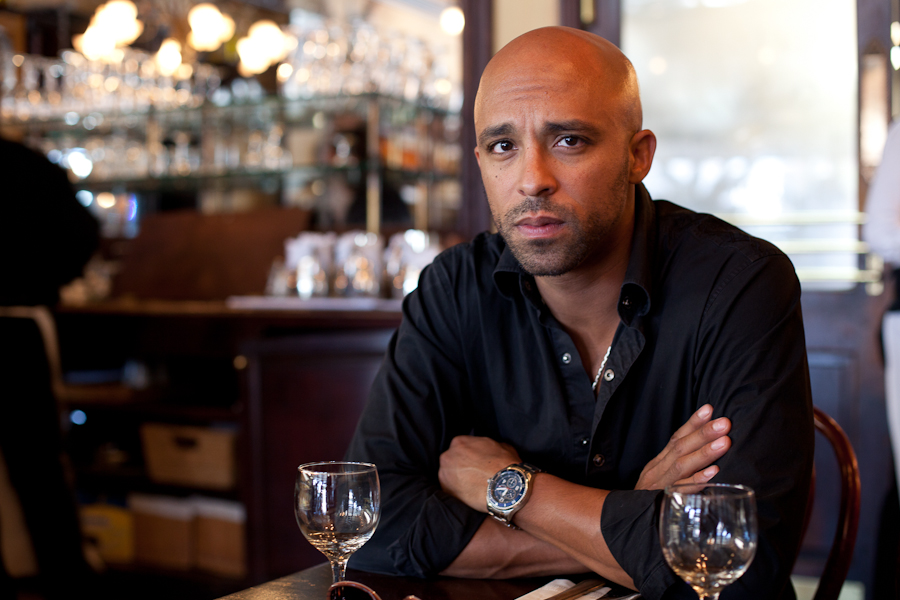 Sarita Khurana, who was a fellow at the 2015 NALIP ARC program, and her partner Smriti Mundhra, for winning The Tribeca Film Festival Albert Maysles New Documentary Director Award for ‘A Suitable Girl.’‘A Suitable Girl’ showcases the lives of Dipti, Amrita and Ritu - all young, modern women in India looking to get married. The film follows them as they juggle family, career and friends, intimately capturing their thoughts on arranged marriage, giving them a voice and offering a unique perspective into the nuances of this institution. Through their film, Sarita Khurana and Smriti Mundhra took a topic that many outsiders misunderstand and laid it “beautifully bare.” More information on ‘A Suitable Girl’ at Tribeca can be found here.

Image courtesy of Get Far Magazine

NALIP member David Bianchi has just co-written, co-starred, and produced a new short, ‘You Can’t Hear Me,’ which highlights some of America’s civil and social ills through the spoken word.

The film sends a powerful message to its audience - calling for awareness and solidarity. It is part of a spoken word series called ‘Spinema.’ Bianchi, who is the creator behind ‘Spinema,’ has also partnered with the digital storyteller platform Outspeak to highlight some of America’s criminal justice issues using visual metaphors.

You can watch ‘You Can’t Hear Me’ here. Disclaimer - the film includes strong language. 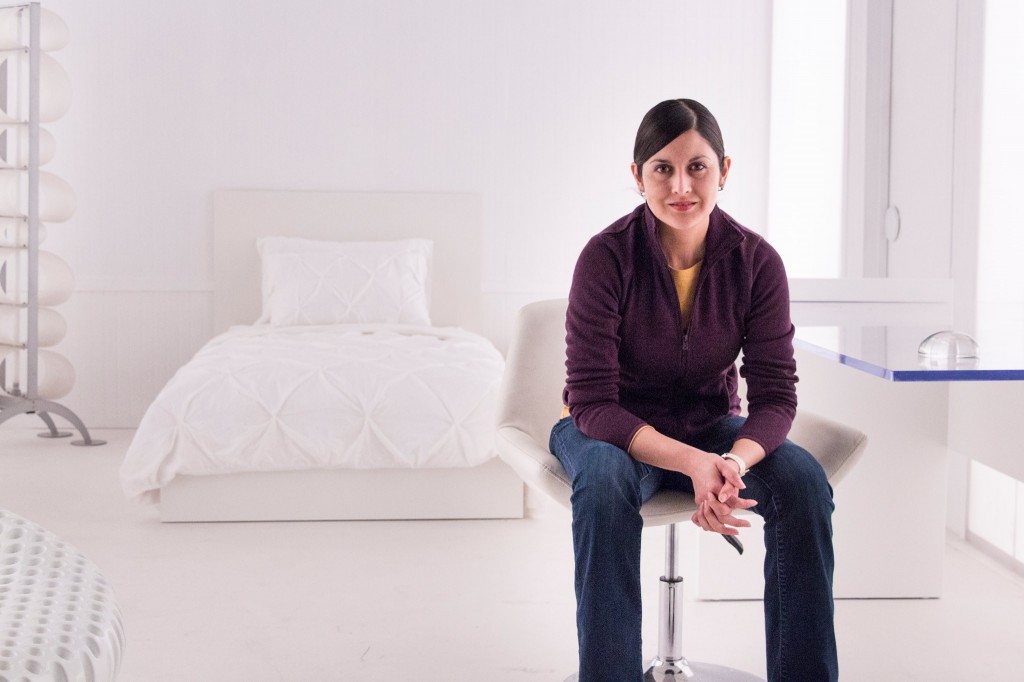 NALIP member Maru Buendia-Senties continues to make waves as she screens her film ‘Windows’ at several festivals and takes awards!

‘Windows’ won the Platinum Remi Award at the 50th Worldfest Houston International Film Festival and screen this past Sunday, April 30, at the Sci-Fi London Film Festival. The film also screened this past Thursday, May 4, at Cine Las Americas. It was under the Narrative Shorts competition. 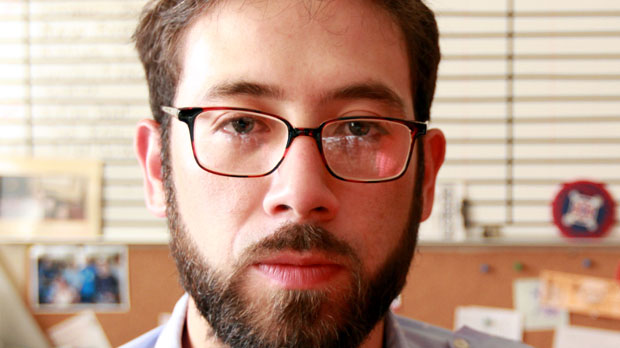 Congratulations to NALIP member Rodrigo Reyes who has been selected as a Guggenheim Fellow!

The Fellowship comes at a critical time in the life of Rodrigo’s upcoming film ‘Sansón and Me.’ Next month he has an all-important shoot in Colima where he will spend two weeks, with a bi-national crew, recreating the conflicted childhood of the main character in his film, who is currently serving life in prison without parole.

The Guggenheim Fellowship is intended for individuals “who have already demonstrated exceptional capacity for productive scholarship or exceptional creative ability in the arts.” The program is highly competitive, with about 175 Fellowships awarded each year to a pool of approximately 3,000 applicants.

Rodrigo is an award-winning, Mexican-American filmmaker whose work has screened in nearly 50 film festivals around the world, including the LA Film Festival, BFI London and Guadalajara International Film Festivals, as well as the Documentary Fortnight at The Museum of Modern Art in New York. Named one of the 25 New Faces of Independent Film by Filmmaker Magazine, he is a National Endowment for the Arts Fellow at the MacDowell Colony and was selected for the National Mediamaker Fellowship by the Bay Area Video Coalition. His work has received the support of Tribeca Film Institute, Sundance Institute, California Humanities Council Film Independent, Pacific Pioneer Fund, both the IFP Narrative and Documentary Labs, the Mexican Film Institute (IMCINE) and of course, NALIP.

We are thrilled to see NALIP fellows and members making an impact in the community. We congratulate Sarita, Amrita, David, Maru and Rodrigo for all their hard work and accomplishments!