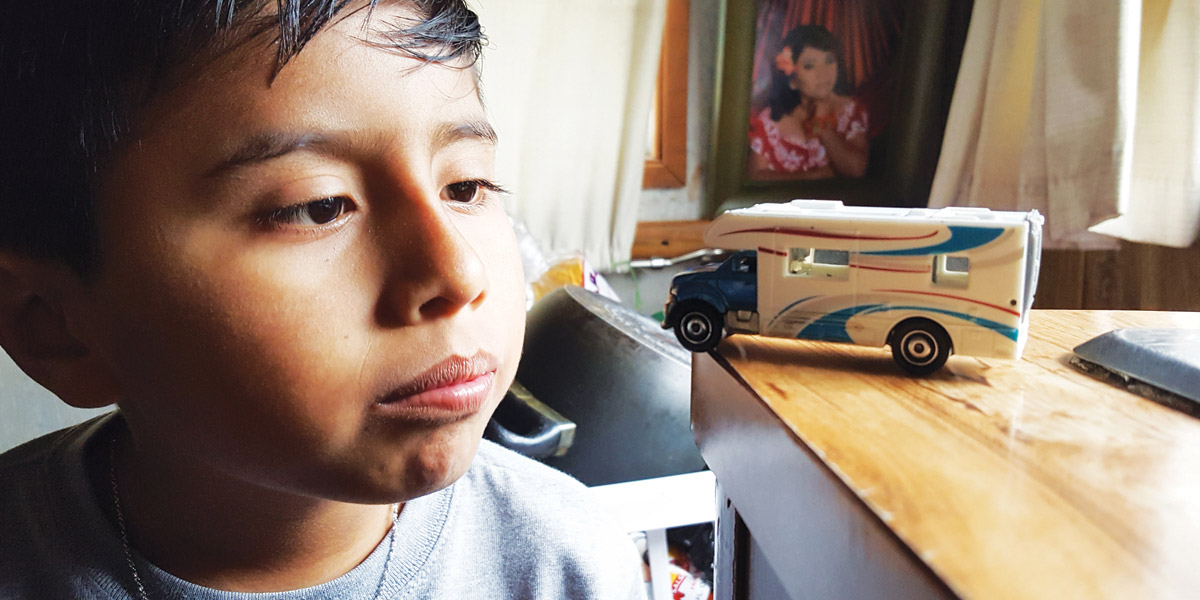 Paloma Martinez's documentary Crisanto Street is now streaming on The Guardian! In the shadow of Silicon Valley, a hidden community thrives despite difficult circumstances. For one resident, eight-year-old Geovany Cesario, impending change is bittersweet. When the time comes to leave Crisanto Avenue, which Geovany affectionately calls Crisanto Street, he uses his camera to document the day.

Crisanto Street was a part of NALIP's 2018 NALIP Media Summit as an Official Selection. 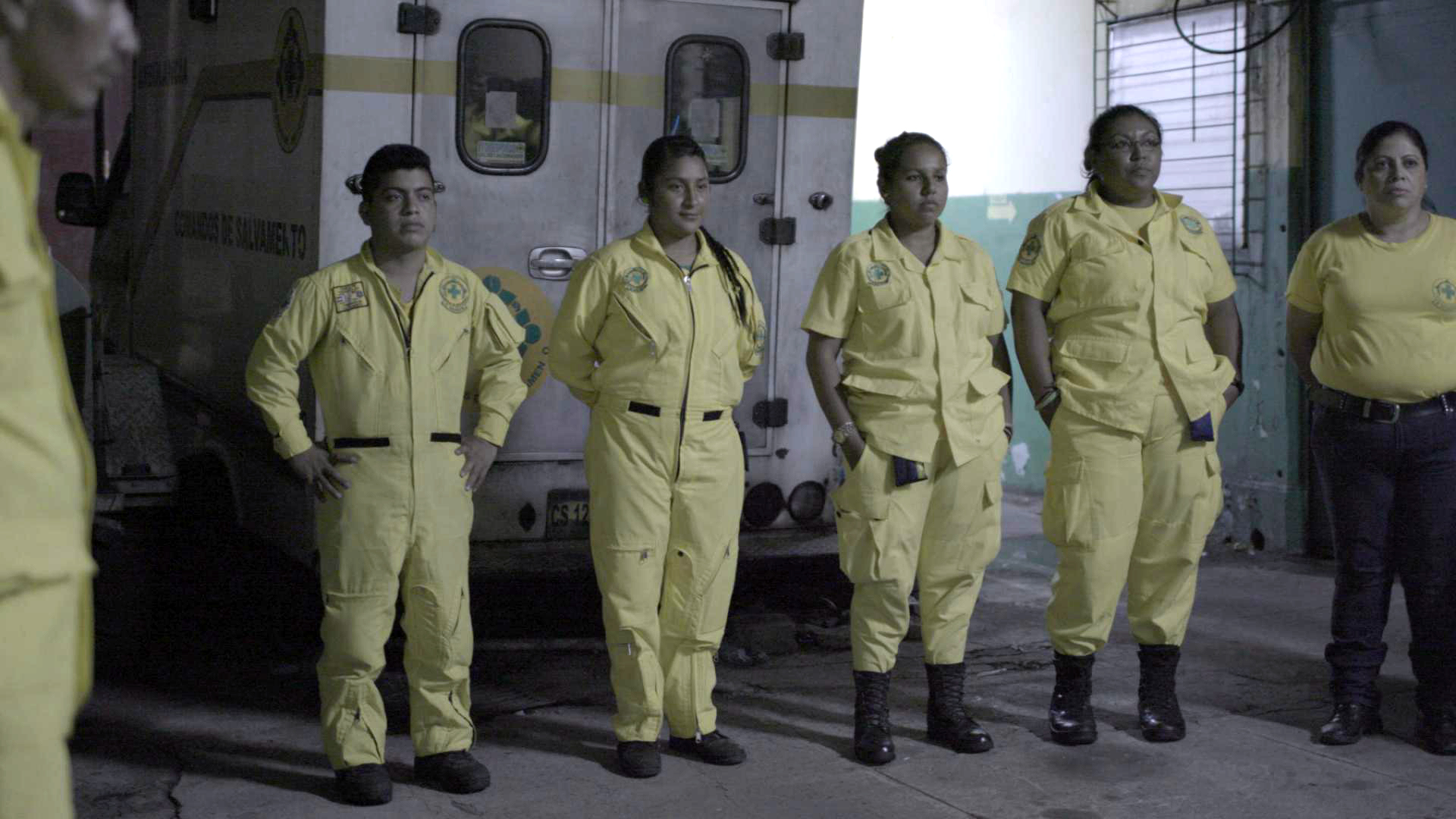 Congratulations to Juliana and the team of Los Comandos for their Oscar nomination! Juliana pitched her documentary, Los Comandos at the 2017 NALIP Latino Media Market. She's one of two women and the only Latina to be in the running for the oscar this year. For more information about the film, visit their website HERE. 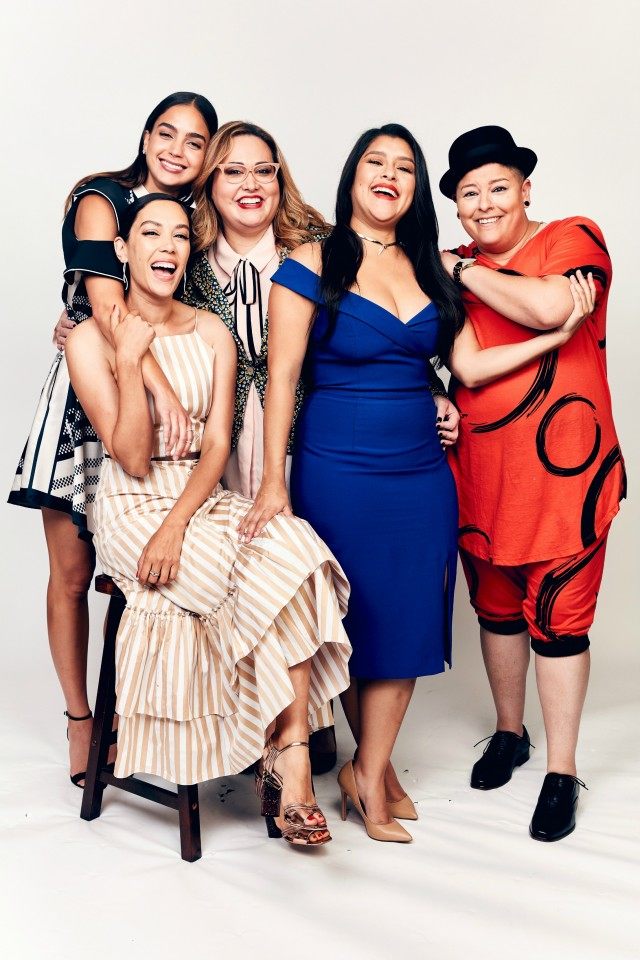 The show chronicles the life of two Mexican-American sisters, played by Mishel Prada and Melissa Barrera, who return to Boyle Heights, their childhood neighborhood in East Los Angeles, to deal with their mother's sudden death. The six-episode bilingual series premiered in May on Starz.

Saracho, who founded an all-Latina theatre company called Teatro Luna in Chicago, says having the support of talented and caring women over the past 10 years is something she wants others to experience and she’s making it her mission to mentor a younger generation. Earlier this month she participated in the Diverse Women in Media Forum, hosted by the National Association of Latino Independent Producers (NALIP) at the London Hotel in West Hollywood, California.

The forum is an exclusive one-day event that aims to empower, inspire and advance women of diverse backgrounds in media to improve diverse representation on and behind the camera.

“I love all the NALIP events and this one specifically that focuses on women,” she said. “It’s so necessary, especially right now, to come together in sisterhood in a way and take the temperature of what’s happening and to be in solidarity, it’s invaluable.”