Celebrating our members' success is a vital part of this organization. Learn about what some of our members have been up to! 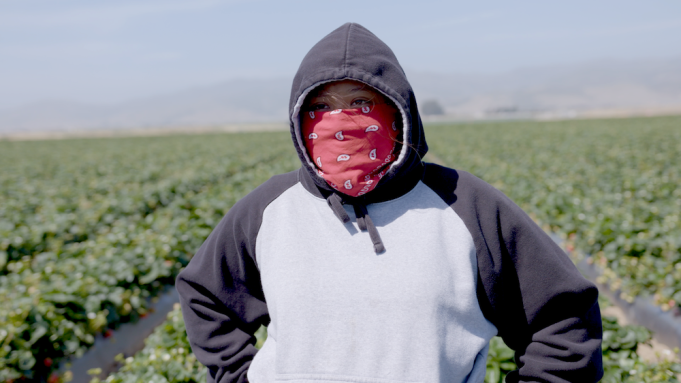 Emily Cohen Ibanez' debut feature, Fruits of Labor, premiered this past SXSW which resulted in it being acquired for U.S broadcast by POV and will be part of the nonfiction PBS showcase. Read the full review about the discussion-worthy feature where "constant hard work doesn’t seem to bring the American Dream much closer for this Mexican American family on California’s central coast." 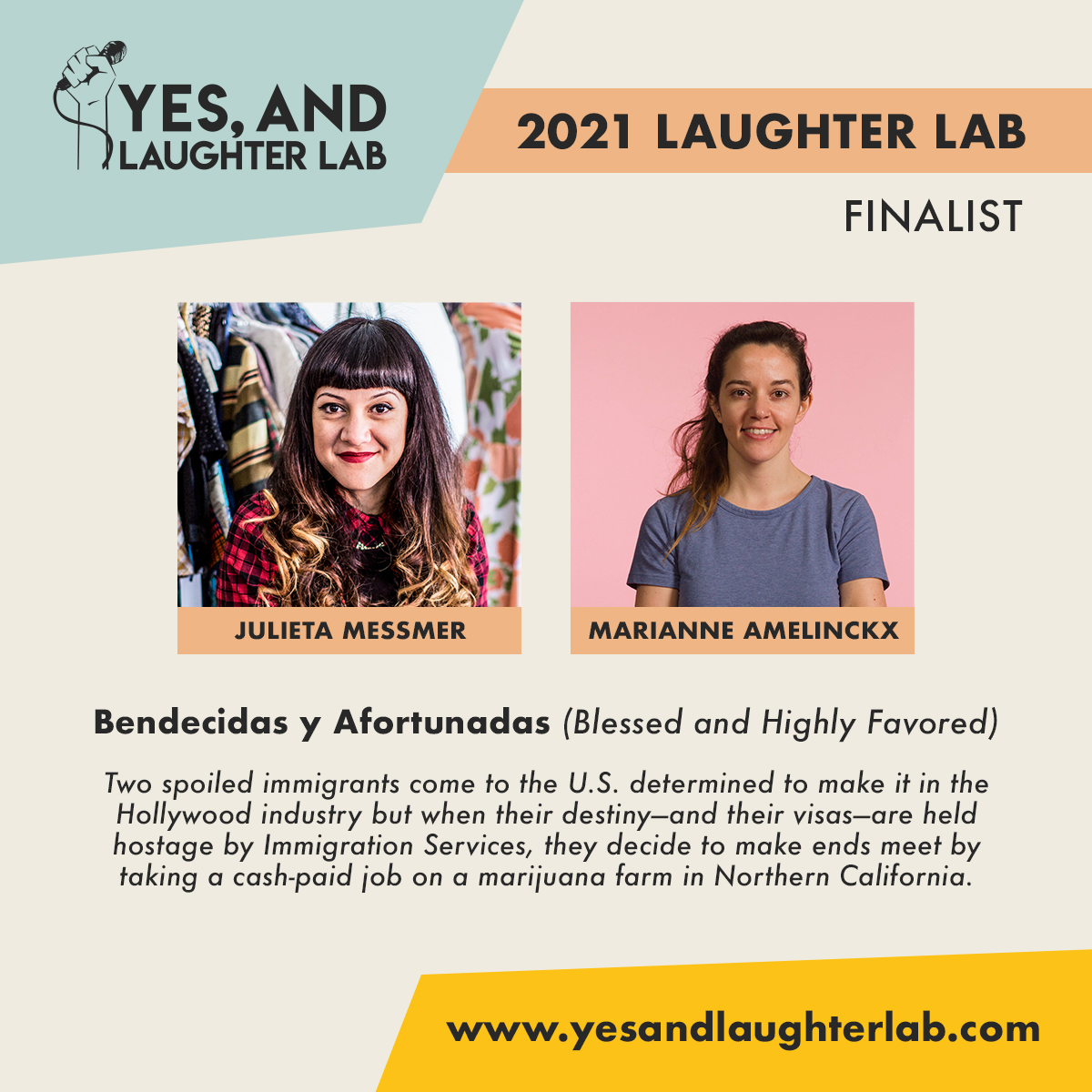 NALIPsters Marianne Amelinckx and Julieta Messmer’s project “Bendecidas y Afortunadas” has been selected as a finalist for the 2021 Laughter Lab! This project was part of NALIP’s 2020 Latino Media Market and follows two spoiled immigrants that come to the U.S wanting to make it in the Hollywood industry but end up working a cash-paid job on a marijuana farm instead.