Blast Beat is out in theaters and on demand and NALIP's Chair of Board of Directors, Karla Pita Loor, is now the first-ever head of Inclusion/Social Responsibility for Endemol Shine North America! Read more in this week's member news! 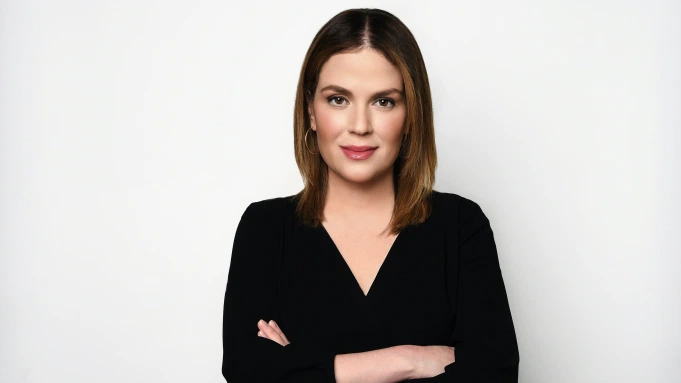 Congratulations to NALIP's Chair of  Board of Directors, Karla Pita Loor, she is now the first-ever Head of Inclusion/Social Responsibility for Endemol Shine North America and its studio labels which include Bunim/Murray Productions, Truly Original, 51 Minds Entertainment, Authentic Entertainment, Stephen David Entertainment and Mexico City-based Endemol Shine Boomdog. We look forward to your continued championing of inclusion in the industry! 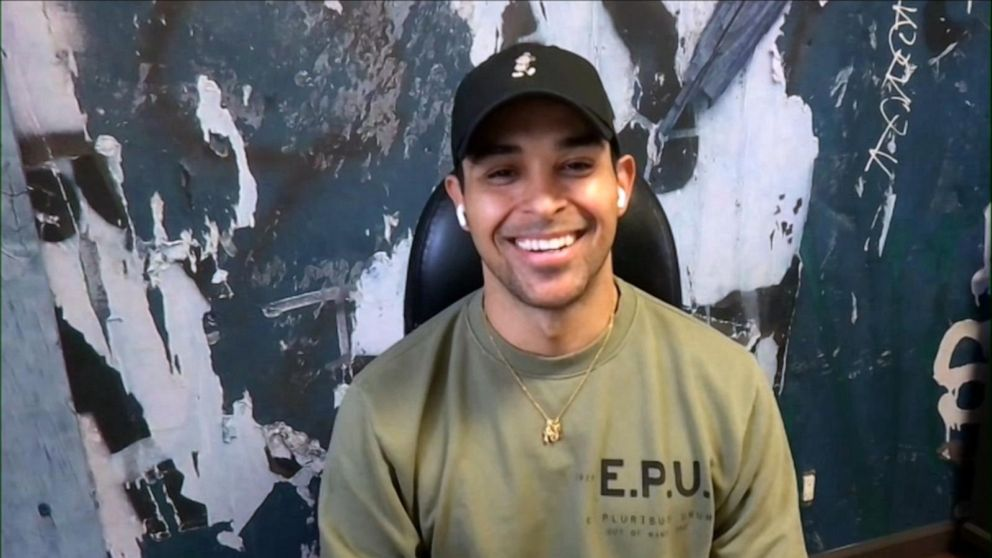 Wilmer Valderrama joins ET to discuss his role as Ernesto Andres in the newly released film Blast Beat, which is directed by NALIPster, Esteban Arango, and Erick Castrillon. Wilmer explains how this film is a refreshing take on immigrant stories, and why it's important that his portrayal is relatable to immigrants in similar situations. He further discusses the importance of representation and how we are portraying our characters is important as misrepresentation is dangerous to the community. 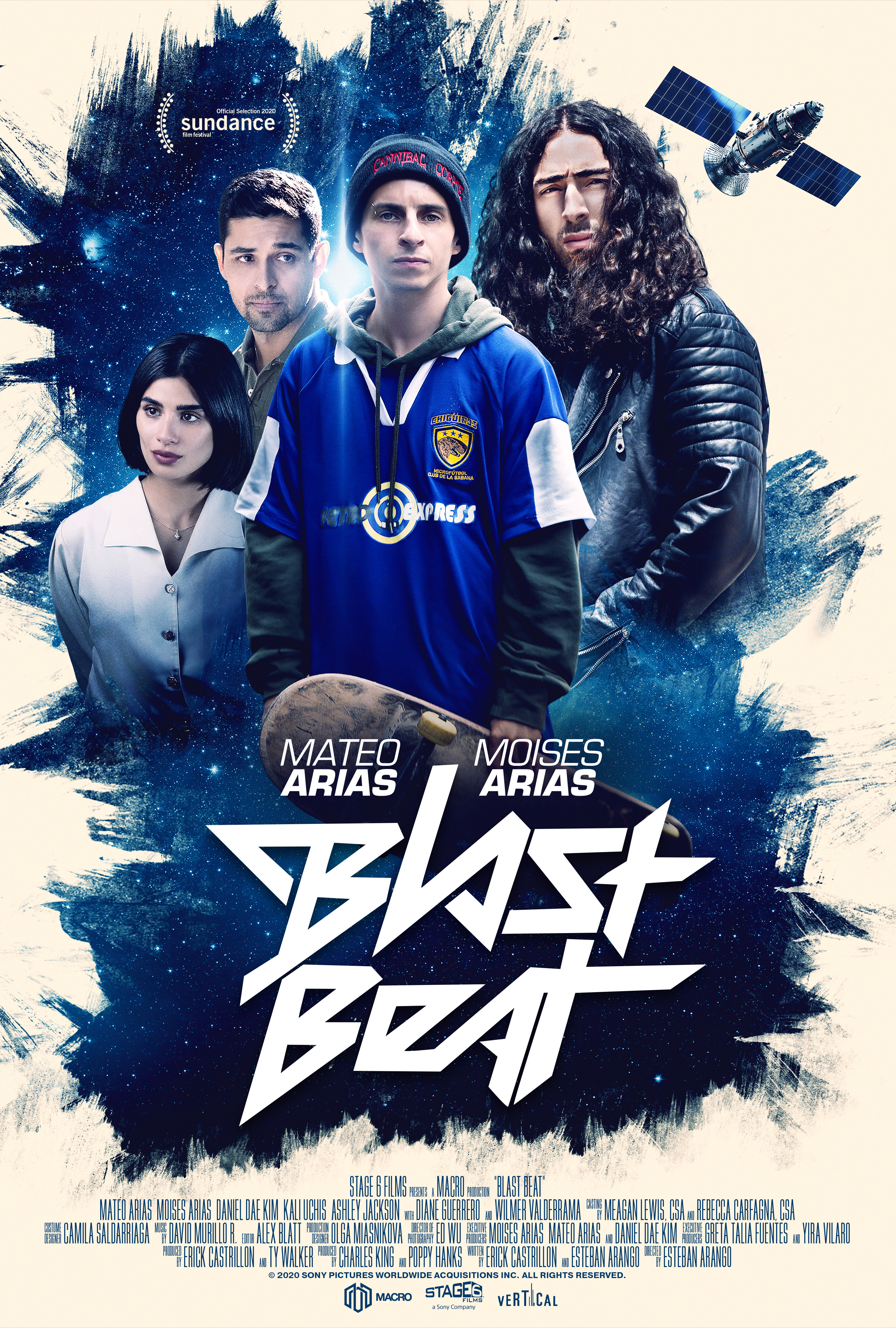 Film Pulse gives Blast Beat a raving review of 7 for its honest storytelling and rawness of characters. Esteban Arango’s film is a coming-of-age story from the eyes of an immigrant teenage boy who goes through trials and tribulations as he tries to find his new self after leaving Colombia and joining his estranged father in America. Film Pulse raves, “Through the Arias brothers’ gripping and nuanced dual performances, the shrewd balancing act on display between overplayed sentimentality, the honest depictions of both adolescence and immigration, and the film’s absorbing sense of time and place of an America on the verge of the Millennium, the film can work around the overplayed story beats built into the coming-of-age genre.” Read more here.