Check out what NALIPsters are up to!! 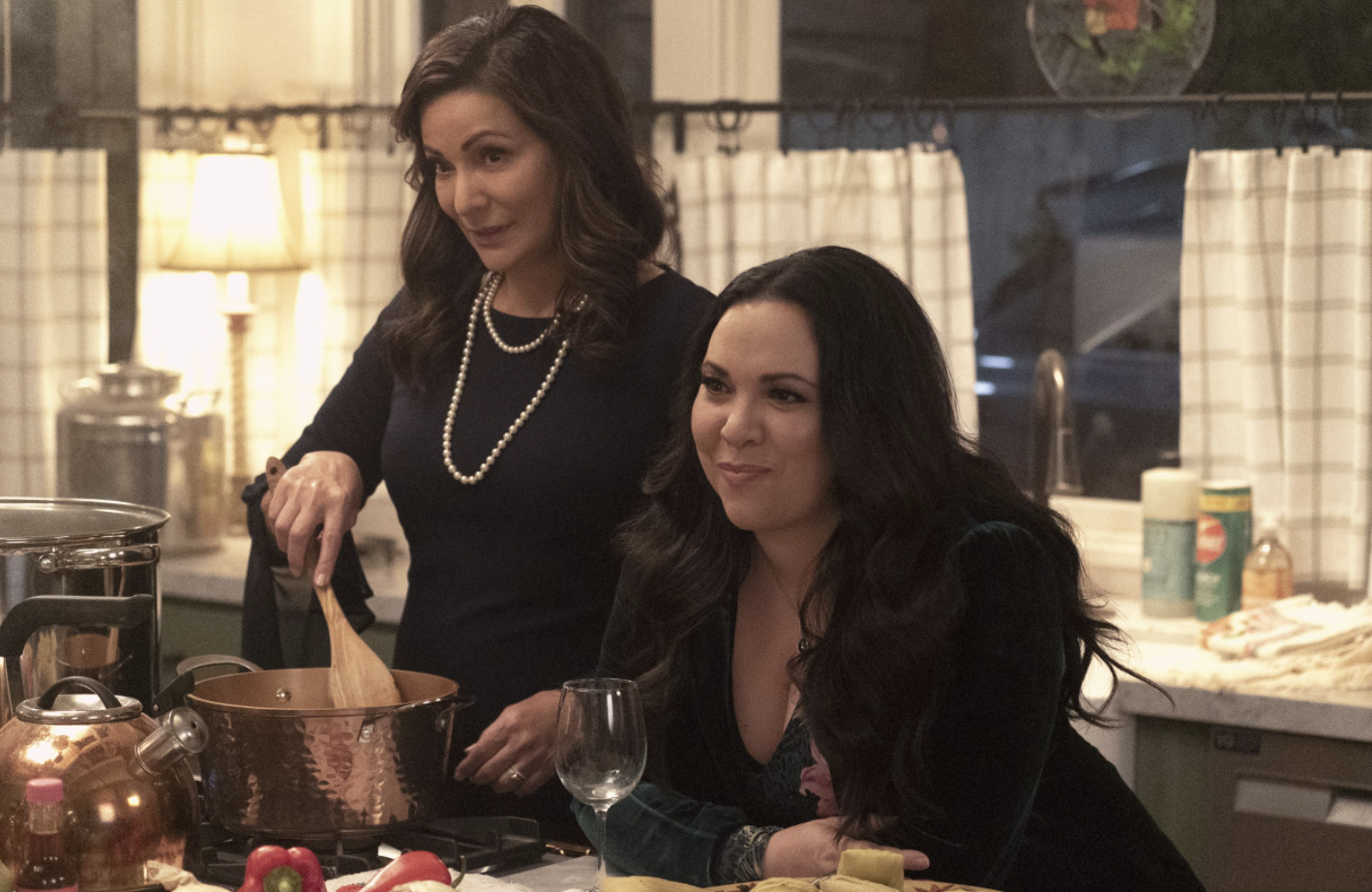 “I had such an incredibly positive, warm, yummy experience making that show for five years and when I left I was like, ‘Okay, I want to do another family story, but I want to do it in a different way.’ I wanted to do it in a different genre and I wanted it to feel like a Nancy Meyers rom-com, which we never get to see ourselves at the center of. That’s really what built ‘With Love.’” Calderón Kellett’s new show, the first of many under her overall deal with Amazon Studios. "With Love" centers around two siblings Lily and Jorge Diaz, who are are desperately trying to make their way through the trials and tribulations of life, love, and family.

With Love, premieres December 17th on Prime Video, each episode centers around a specific holiday and, once again, incorporates many of Calderón Kellett’s own experiences. 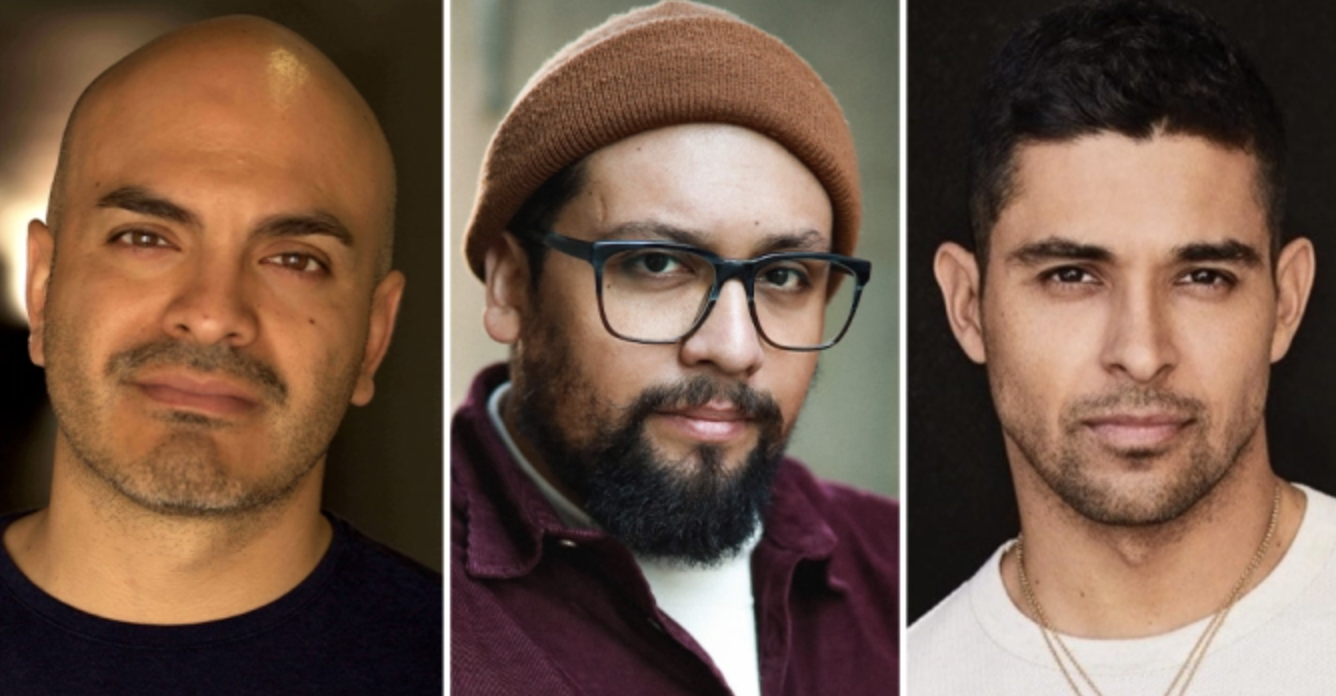 The one-hour series "Hipster Death Rattle" from CBS Studios—based on the novel of the same name by Richie Narvaez—is set in a historically Latino neighborhood that’s falling victim to aggressive gentrification. Both Rafael Agustín and Marvin Lemus will executive produce alongside Wilmer Valderrama and Kaitlin Saltzman for WV Entertainment, and Corinne Brinkerhoff and Tiffany Grant for Green Ribbon. Rafael Agustín will also write, and Marvin Lemus is set to direct.

The show’s logline is, “Someone is killing the ‘woke’ yet pretentious new hipsters. But who? And worse – do the locals even care? The victims were just hiking up rent anyway!'”

FREE VIP TICKETS! The historic Latino Night is back at the World Famous Laugh Factory - Brown-ish brings you the hottest Latin Comedians! Join Erik Rivera for a night of non-stop laughs featuring a lineup of the top touring Latino comedians. So come out, drink, laugh, and live your best life!

ALSO IN ATTENDANCE - The creator and cast of Holiday Rom-Com "With Love" on Amazon Prime. Come celebrate the premiere of this Latino/a/x show and let's spread the word! 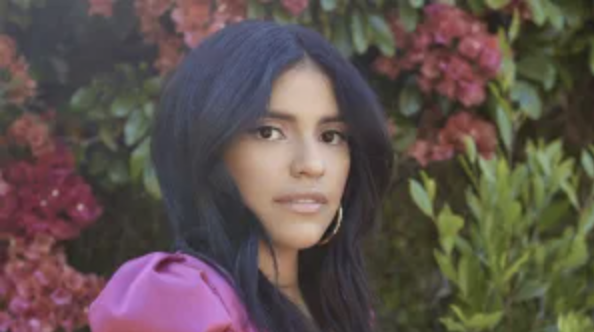 Karrie Martin Lachney(Gentefied) has signed on to star in writer-director Jigeesh Magar’s "Nexus Dream". Lachney will portray Alejandra, a young woman of immigrant parents with a gifted intellect and a promising future, which, rare enough in her neighborhood, has to be put on hold.

"Nexus Dream" synopsis: The film sees two brilliant minds, each haunted by demons from personal tragedy, attempt to reinvent themselves through the discovery and formulation of a serum that transforms dying human organs into healthy ones. But the dangerous entanglements of one, and the dark, ominous presence that shadows the other, threaten to destroy not only their lives but the very purpose of their discovery for mankind. 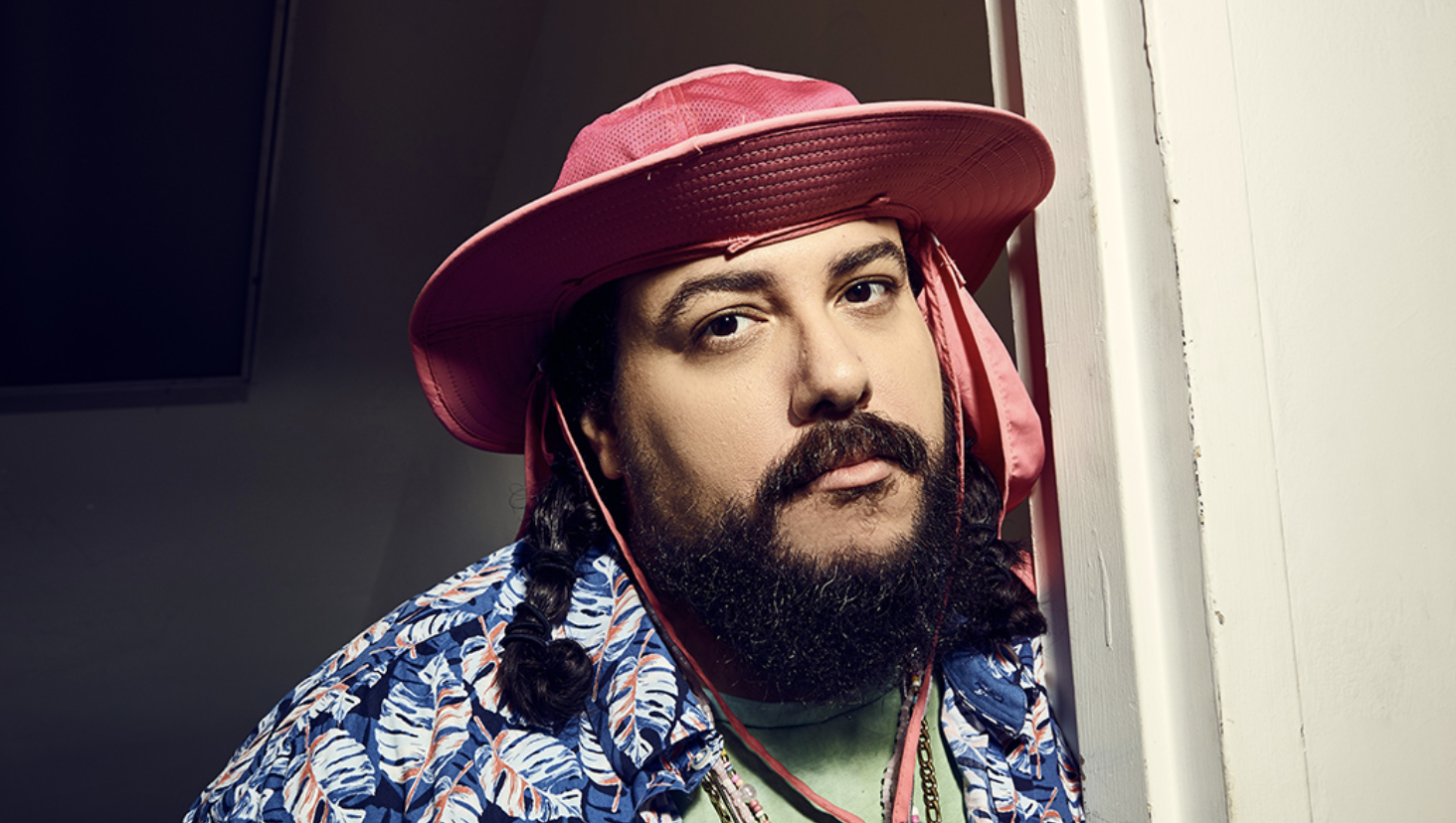 Award-winning filmmaker Kristian Mercado has emerged as one of the distinct voices of his generation. His art has addressed issues of identity, family, and systematic oppression across race and class, and crossed several different mediums. His latest project, Phoebe Robinson: Sorry, Harriet Tubman, finds him teaming up with the legendary comedian to shine light and joy during these difficult times.

Pop-Culturalist was lucky enough to speak with Kristian about his career, Phoebe Robinson: Sorry, Harriet Tubman, and what’s next for him.