Check out what NALIPsters are up to in the entertainment industry! 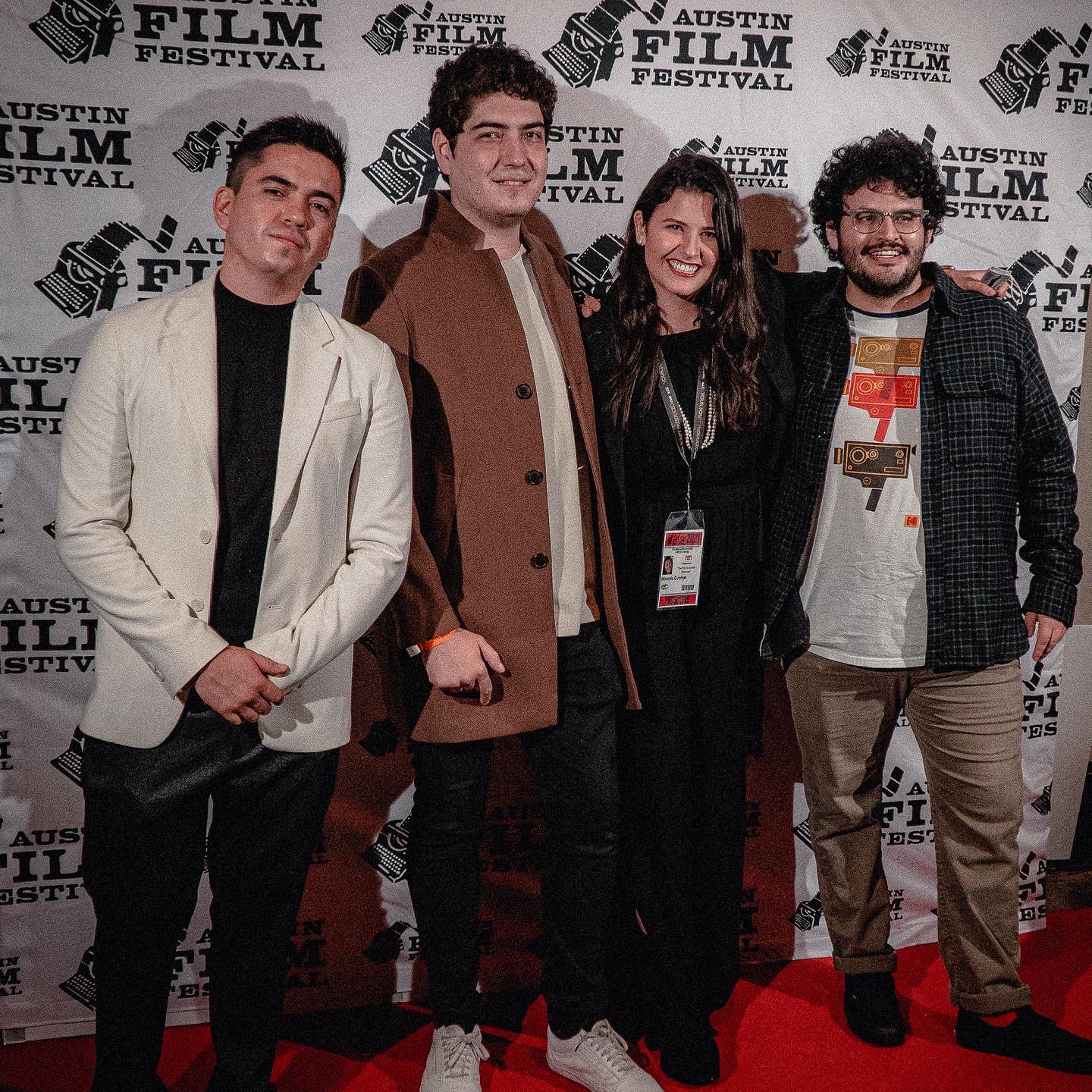 American news stories about school shootings are felt around the world. “Don’t Go To School Tomorrow” (No Vayas a Clase Mañana) is a brave depiction of the realities many kids are facing in and out of school today. This film acts as a warning and demands to take action against the underlying environmental and psychological causes of what would lead a child, or any human, to commit such acts. The film was produced by Barragan’s bother Alex Barragan, and Miranda  Guzman.

To learn more about the film and the Filmmakers please follow @novayasaclasemanana on Instagram, and go and watch the film at the Austin Film Festival running from October 21st through the 28th. 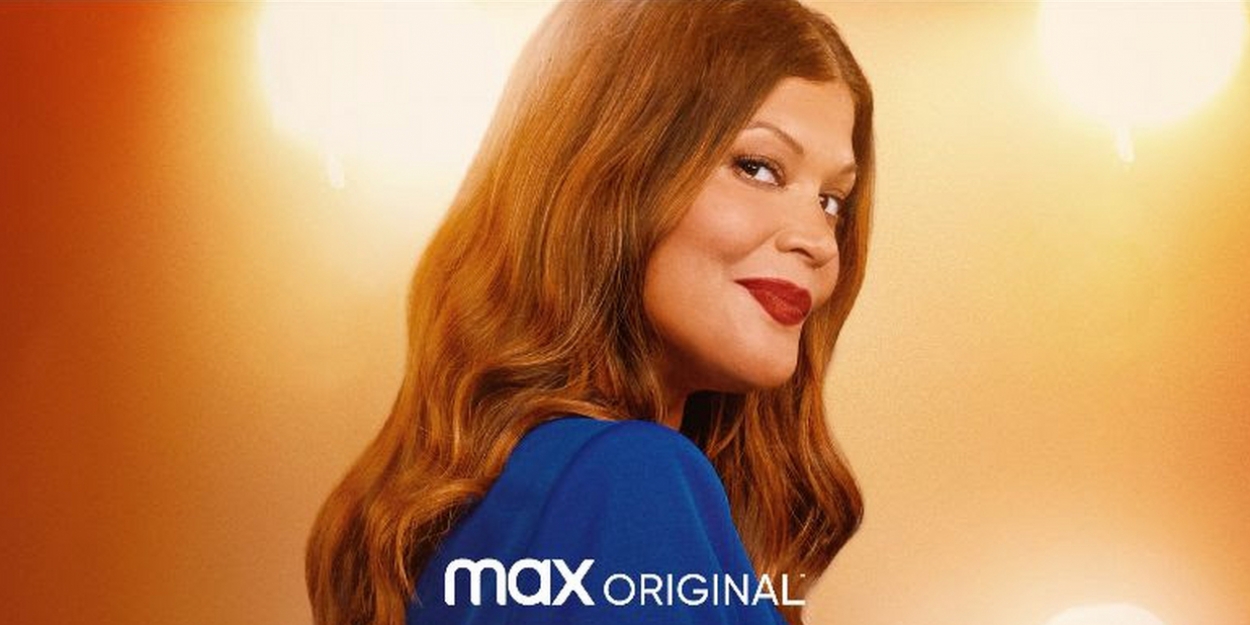 Aida Rodriguez’s new HBO Max comedy special Fighting Words will take viewers on a journey that extends beyond the stage and into her personal life with a travel diary as she faces her past in Puerto Rico and the Dominican Republic. The one-hour special is directed by Emmy-nominated cinematographer Nadia Hallgren (Becoming) and multiple SXSW Film Festival Jury Award winner Kristian Mercado (Pa’Lante). 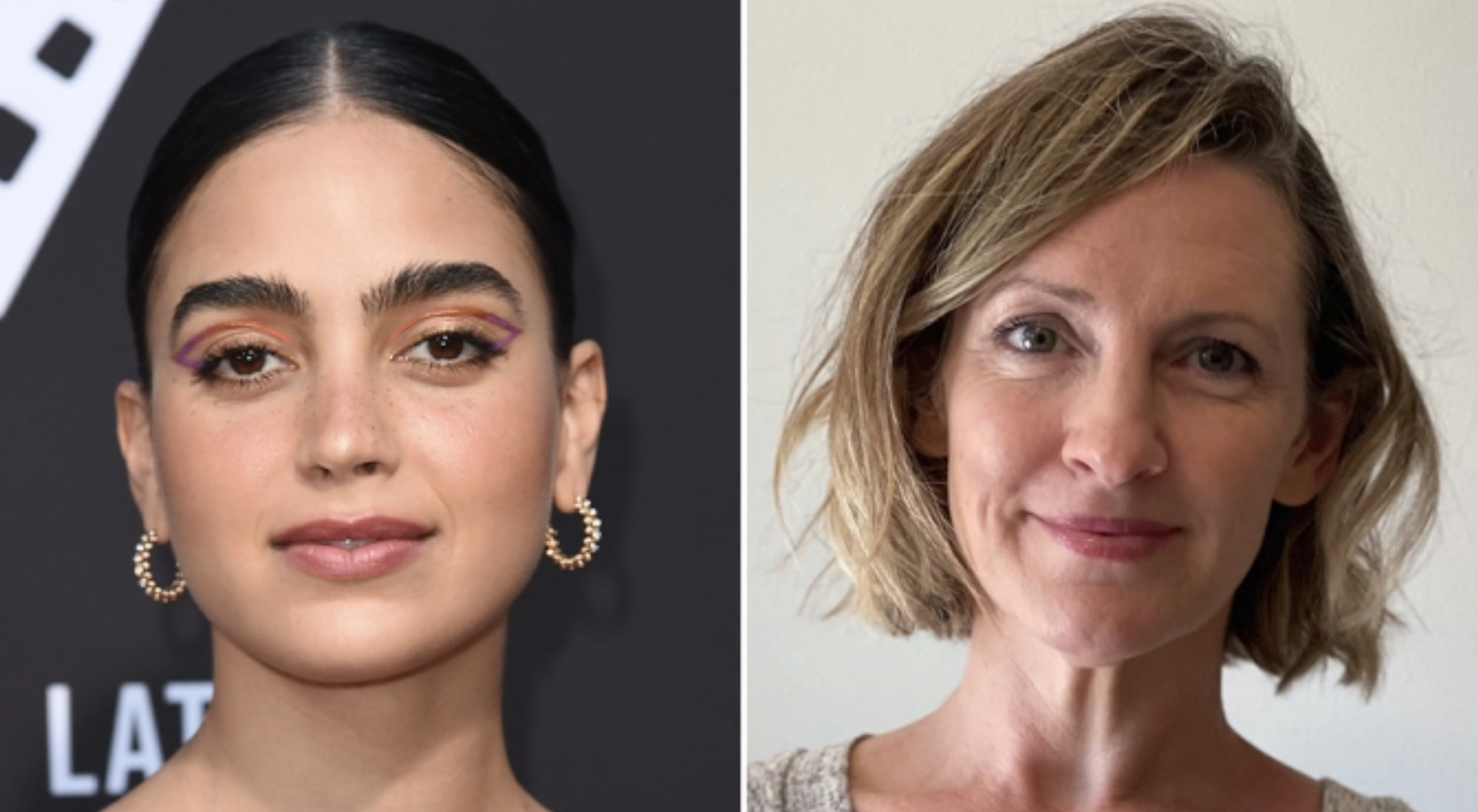 STXfilms has acquired worldwide rights to Bed Rest, a supernatural thriller to star In the Heights’ Melissa Barrera for writer-director Lori Evans Taylor, who will make her directorial debut. Bed Rest is being produced by William Sherak, James Vanderbilt, and Paul Neinstein through their Project X banner, along with Evans Taylor and Barrera. 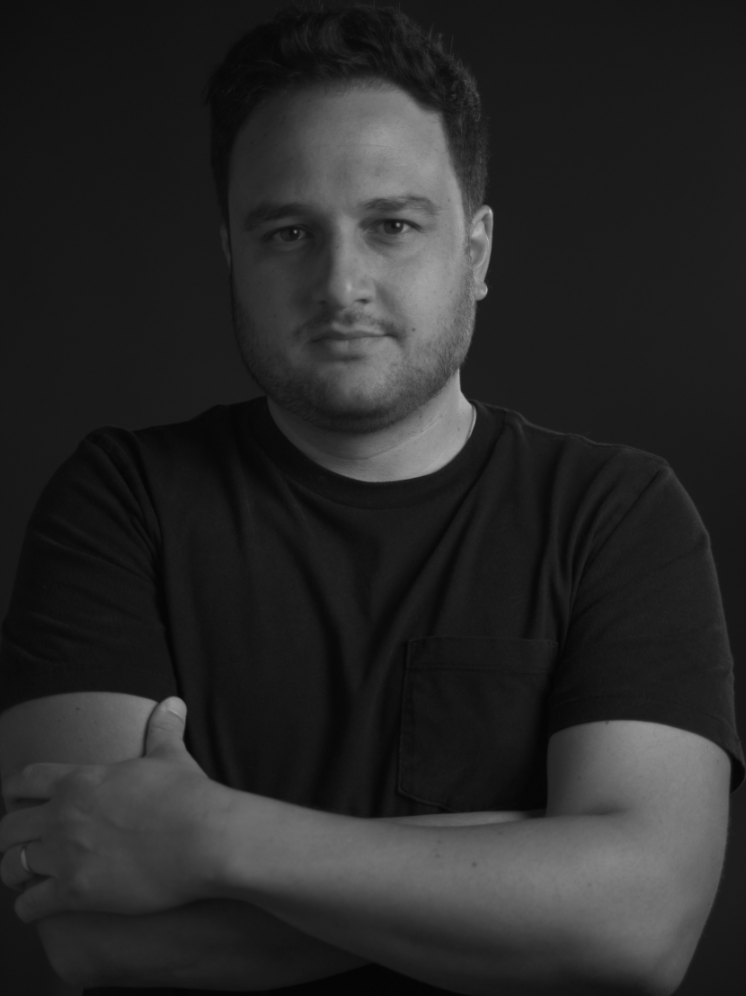 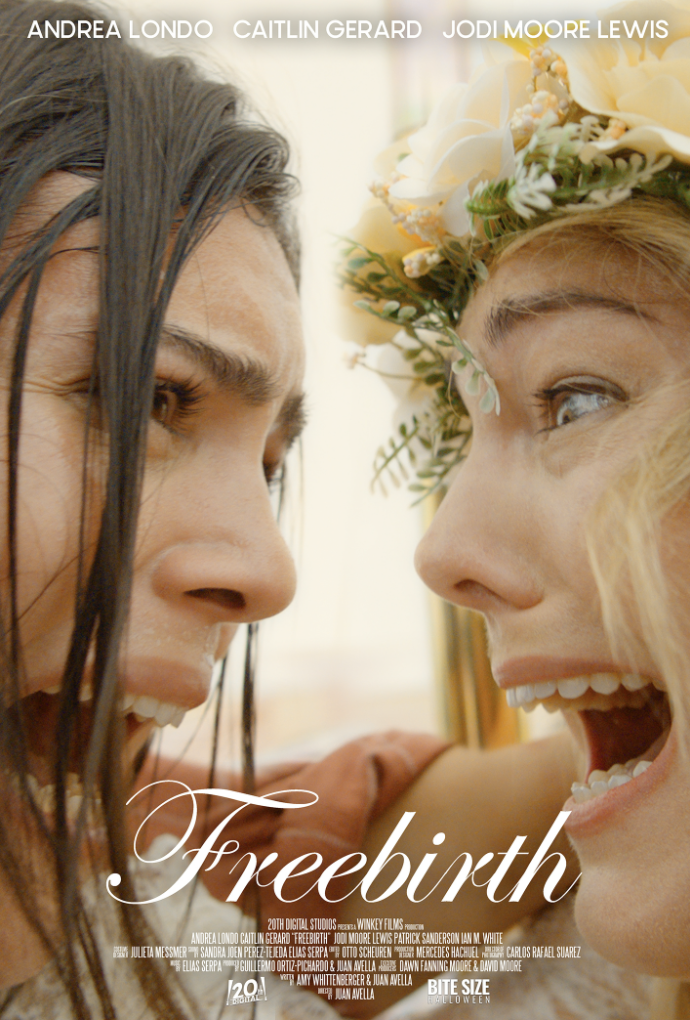 This year's 2021 Latino Media Fest Official Selection Project "Free Birthed" directed and co-wrote by Juan Avella is now streaming on Hulu. "Freebirth" follows ALMA, a pregnant Latina woman whose dream birth plan -an all-natural birth in the woods- turns into a nightmare when she realizes that BROOKE, her doula and partner, has a sinister motive.

Juan Avella is a bilingual Venezuelan writer-director based in LA who focuses on mystery, gritty thrillers, and crime stories set in multicultural worlds. Currently, Juan is set to direct BOLICHICOS with Axel Kuschevatzky and Diego Nájera producing, as well as the feature adaptation of HIJO POR HIJO for Epic Pictures.

Grab your Popcorn! The mystical Original Netflix series "Maya and The Three" is streaming on Netflix Now! The animated series is based on a Mesoamerican warrior. A spirited princess embarks on a mission to fulfill an ancient prophecy and save humanity from the wrath of vengeful gods. The series is by Jorge Gutierrez, the creator that brought you "The Book of Life" (2014) & "Son of Jaguar" (2017). The series was produced by Silvia Olivias, speaker on the “Animate, Elevate & Activate” panel from the 2021 Latino Media Fest. The future of cinema looks promising as trailblazing filmmakers embrace the prehispanic history within Latino America.The full season is now available to stream on Netflix.