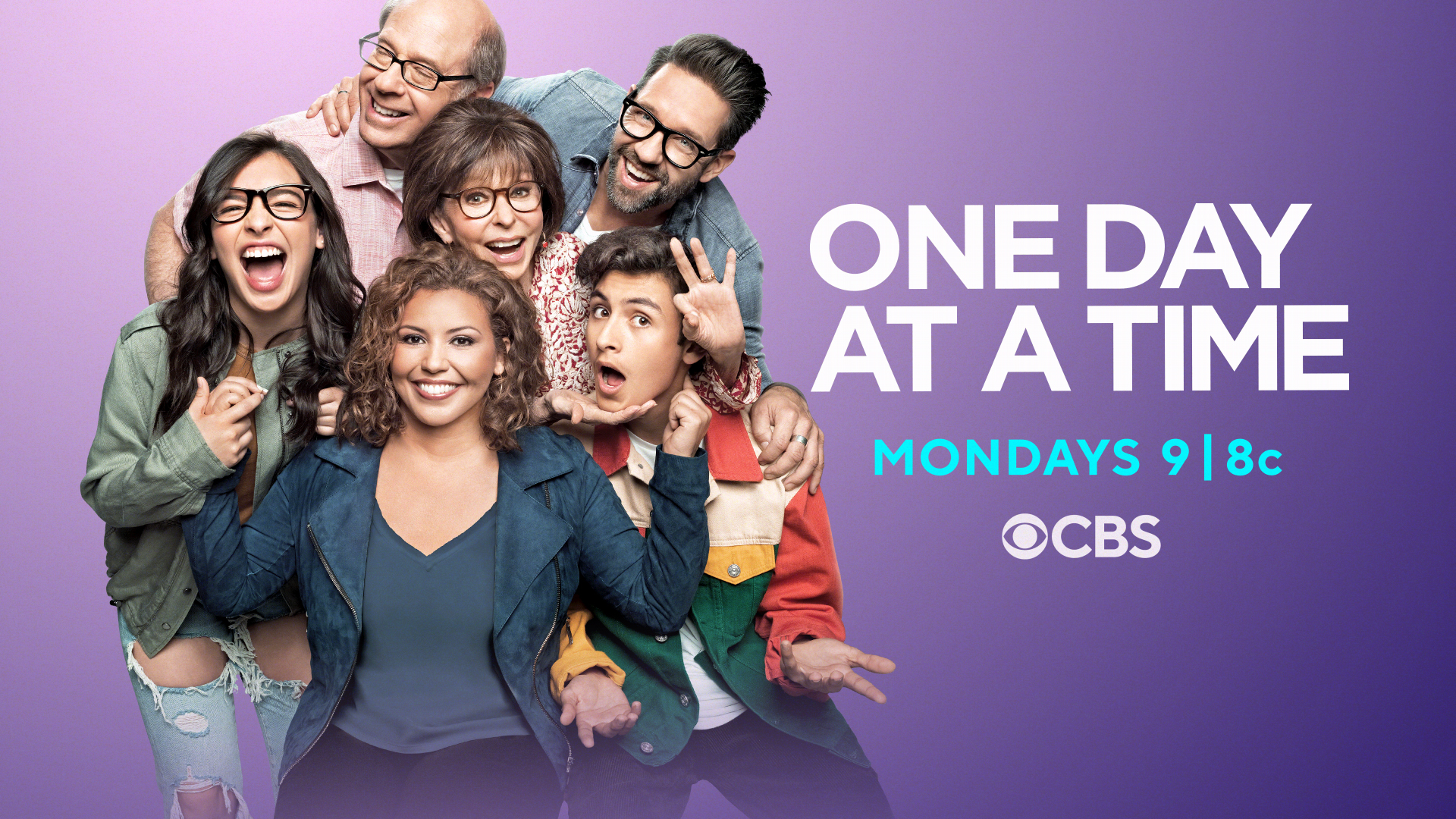 One Day At A Time is back for another season and ready for their broadcast debut! The series has been recognized for its comedy, heart, and representation of a modern Latinx family. Don’t miss the special premiering, Monday, October 5th at 9 pm only on CBS.

Season 3 of FX’s Legendary Drama Series, Pose, Will Jump Ahead in Time to 1994 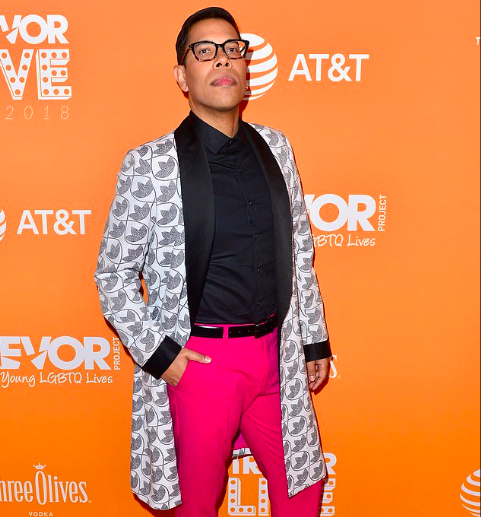 Series creator Steven Canals announces that the drama television series will be based on the year 1994 for its third season. He gave a hint indicating mother Blanca, played by Mj Rodriguez, will discover more about herself and love. Canals stated that the scenes have been reworked due to Covid-19 and added precaution to ensure safety. The next season will air in 2021.

Diane Guerrero Will Star In ‘Woman in the Book’ 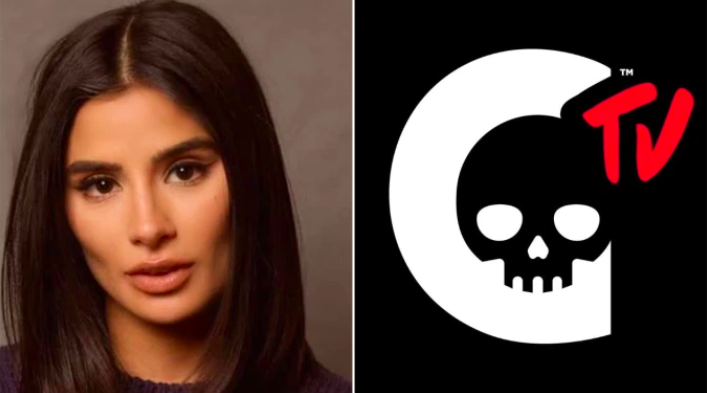 The star from DC’s Doom Patrol and Netflix’s Orange Is The New Black, Diane Guerrero, will be joining the cast in ‘Woman In The Book’. It is a multilingual Latinx series, utilizing both Spanish and English. The story is about three siblings unleashing a book-bound terror that has been haunting their family generations for years.

New Study Found How Immigrants Are Portrayed On TV Series 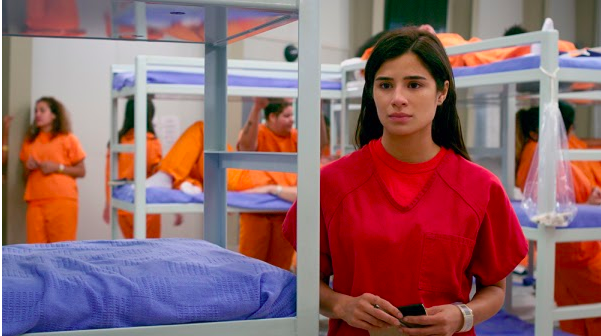 Immigration reform is always a topic of discussion and the policy is always changing. Though, the recent study made from Define America and the Norman Lear Center at USC Annenberg  found that Television still needs to work on developing and portraying immigrants stories on the big screen. This study finds how many minority narratives are left out and misrepresented, though it is important to show all groups who struggle due to immigration policies.

Eva Longoria To Be Directing ‘Spa Day’ With Sony Pictures 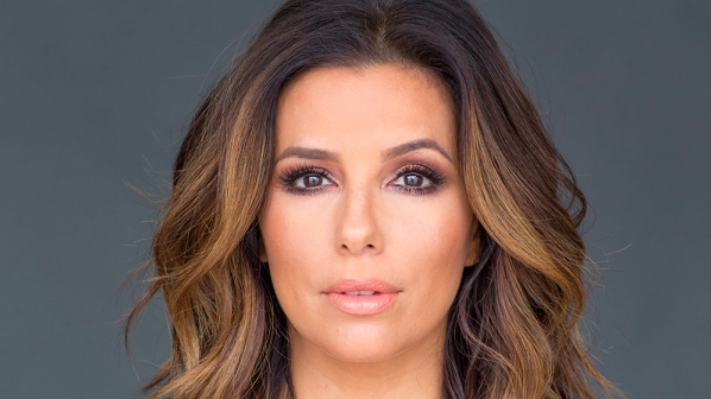 Eva Longoria will be co-starring and directing an action-comedy feature ‘Spa Day’ at Sony Pictures. Longoria has two other films lined up as director with Universal and Searchlight. Last year Longoria won the director's chair for ‘Flamin Hot’ an empowering biopic covering the story of a janitor who introduced the flaming hot Cheeto. 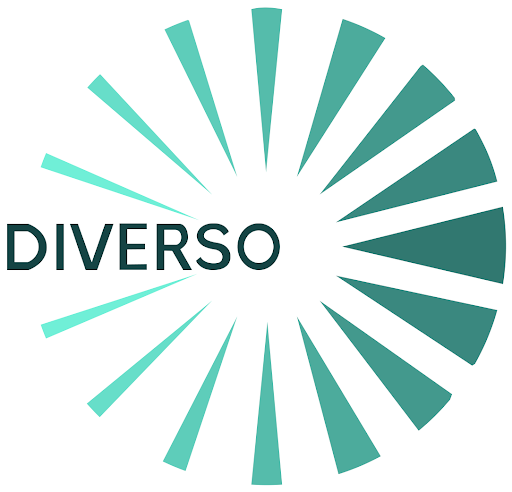 The Minority Report is a fellowship program designed to help diverse (POC, LGBTQ+, & Women) screenwriters break into the film industry. Ben Lopez, Darrell Britt-Gibson, Joey Solo-way, and many more will be the 2021 Minority Report jury members. Alessandro Pederzoli, a screenwriter and director was selected as an inaugural Minority Report Fellow during the 2020 season. Alessandro was recently signed as a writer at 3 Arts Entertainment. In addition, he has been named a winner of the AFI Writer Room’s Ready Award.