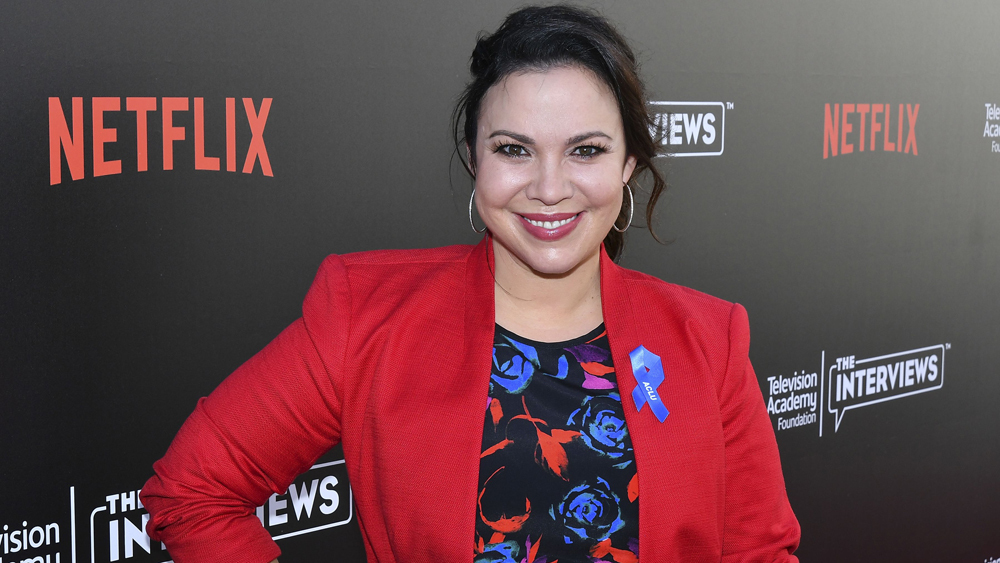 Gloria Calderon Kellett is developing a new comedy project at CBS, marking the second comedy series she has set up at CBS this year, Variety has learned exclusively. 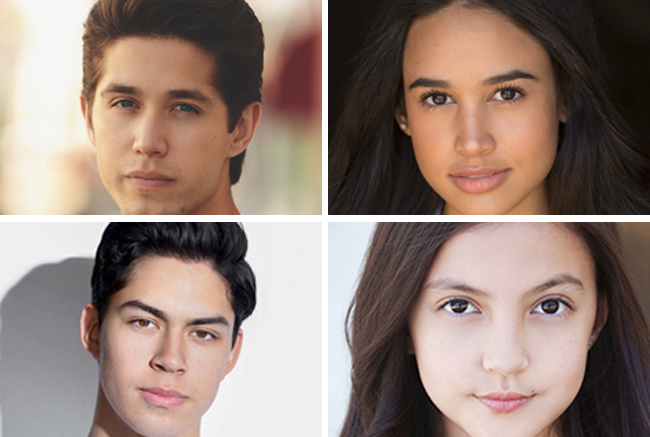 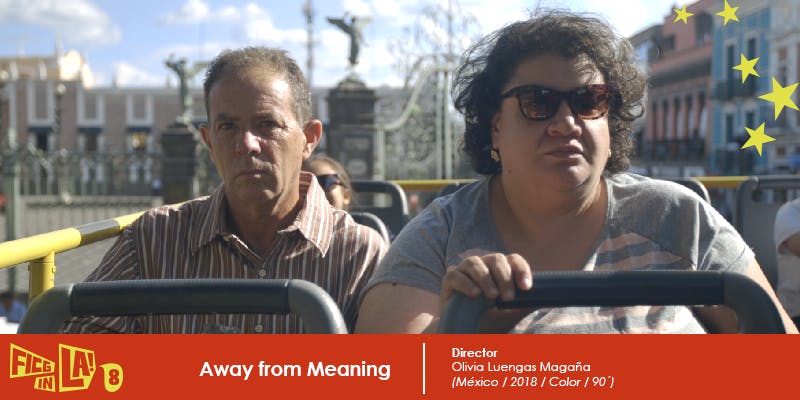 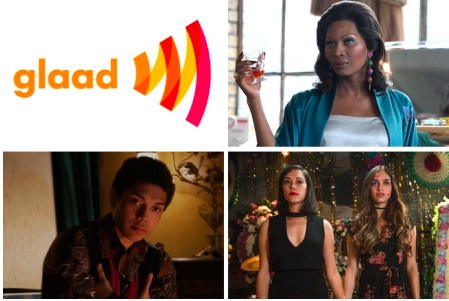 GLAAD released their annual “Where We Are on TV” report for the 2018-2019 TV season Thursday morning and the numbers showed a record-high percentage of LGBTQ regular characters on broadcast TV, with LGBTQ people of color outnumbering white LGBTQ people for the first time. 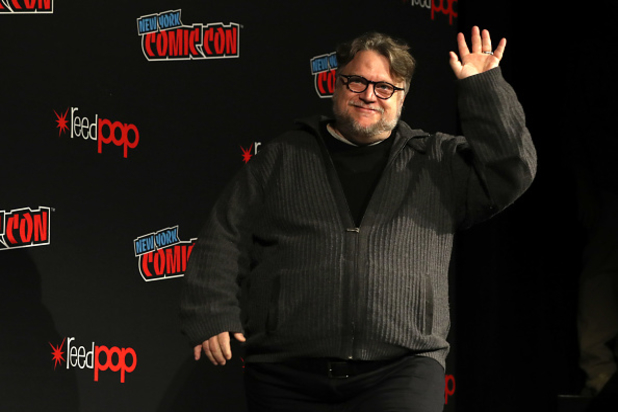 Academy Award-winning filmmaker Guillermo del Toro has set up his lifelong passion project, a new adaptation of “Pinocchio” at Netflix, the company announced on Monday. 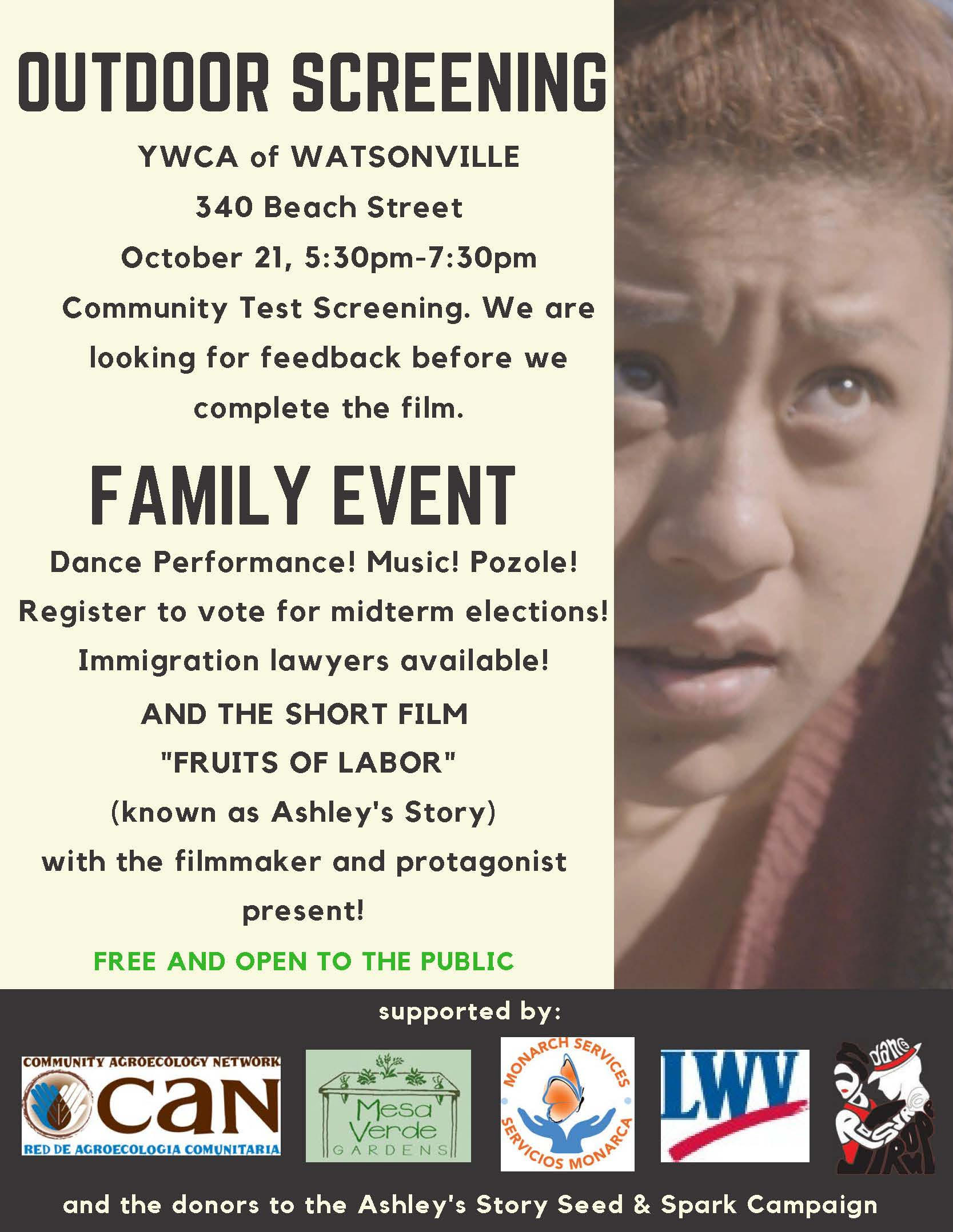 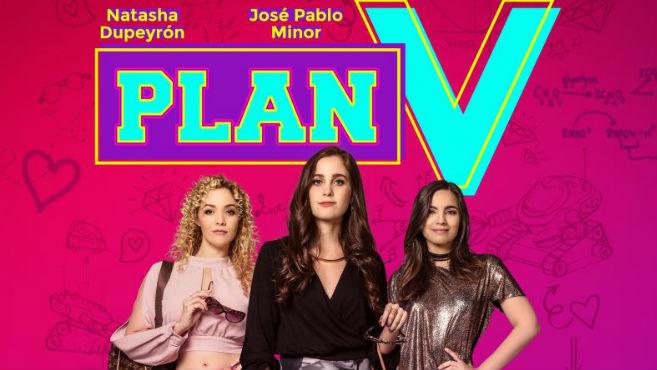 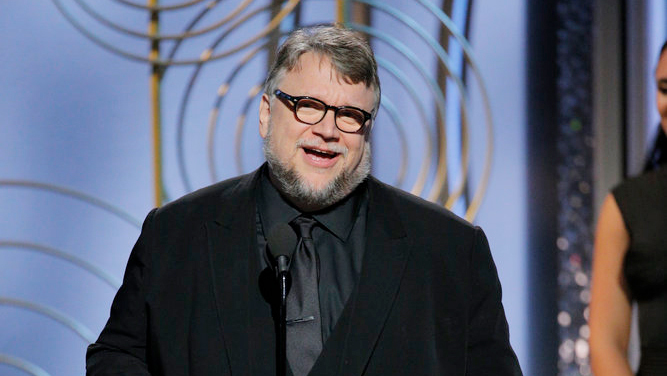 LOS ANGELES -With awards season kicking off with the Emmy’s in September and the Golden Globes earlier in January, the topic of diversity and inclusion has again resurfaced to permeate the conversations surrounding Hollywood; specifically its lack of representation at this season’s high profile award events. Coming from the previous break out moment from the hashtag “#OscarsSoWhite” these conversations have now sparked a discussion around Latinos in the industry and the lack there of on screen and behind the camera. This past Sunday on January 7th, Latino creators won at the Golden Globes. Guillermo Del Toro’s film “The Shape of Water” won two of the seven categories it was nominated for. This would include “Best Director of a Motion Picture” and ‘Best Original Score.” Also, Lee Unkrich’s and Adrian Molinas “Coco won “Best Animated Feature Film.”  You can see the full list of nominations for “Shape of Water” and “Coco” below. 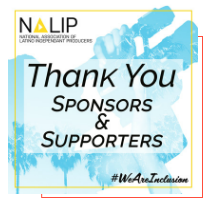 On behalf of NALIP we would like to thank all of our sponsors: Comcast NBCUniversal Telemundo, The Walt Disney Company, FOX Inclusion, MPAA, Labo Digital, El Rey Network and our partners for their support in NALIP's mission of inclusion and diversity. Through our Latino Media Fest we have been able to give a platform for emerging creators as well as recognizing our Latino talent for their work behind the camera. Thank you for bringing our #WeAreInclusion campaign to reality and for a successful Latino Media Fest!