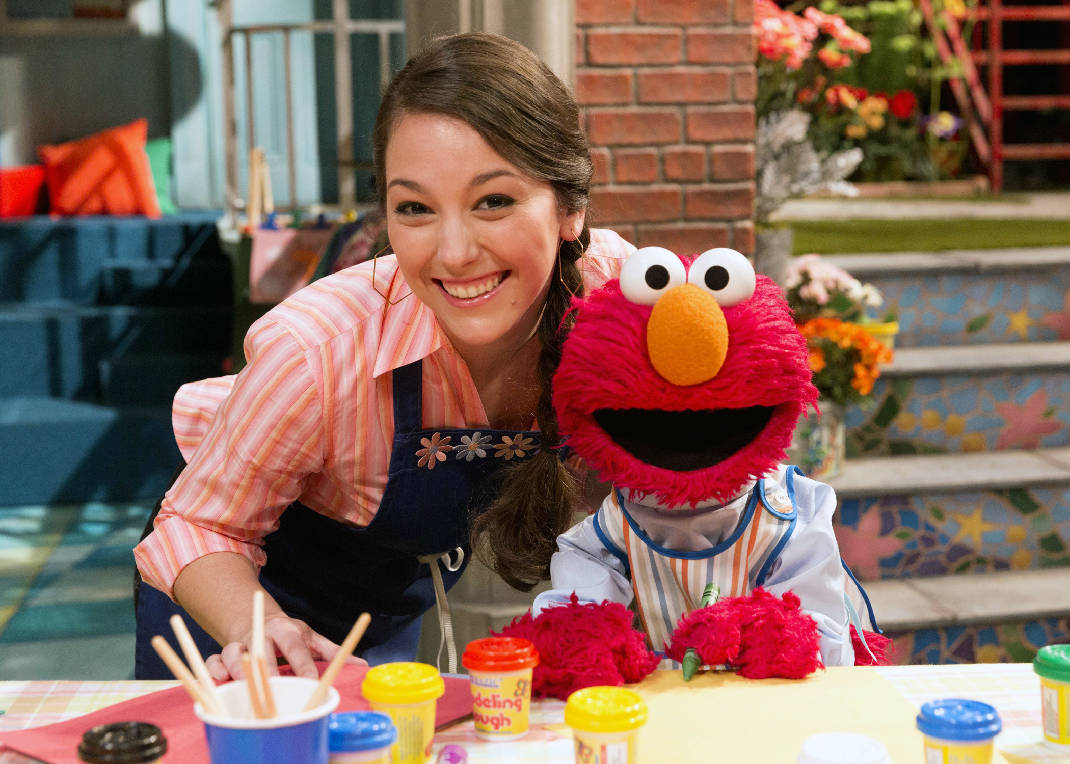 While no one will ever be able to fill the void Sonia Manzano, aka Maria, left after retiring from Sesame Street in 2015, a new character will continue to put Latinas at the forefront. When the show returns for its 46th season on its new home on HBO, Cuban-American actress Suki Lopez will make her television debut. Lopez will play Nina, a bilingual Latina who will help the Sesame Streetgang with their problems.

“Nina is a millennial, and she has a bunch of jobs,” she said to NBC. “So I guess she is like me. She is a babysitter for Elmo, and she works at the bike store and the Laundromat.”

Though she has only filmed one season, where she got to work with Gina Rodriguez, Lopez is hoping for a long-term stay on Sesame Street. Meanwhile, she is enrolled at The New School and is enjoying the ride.