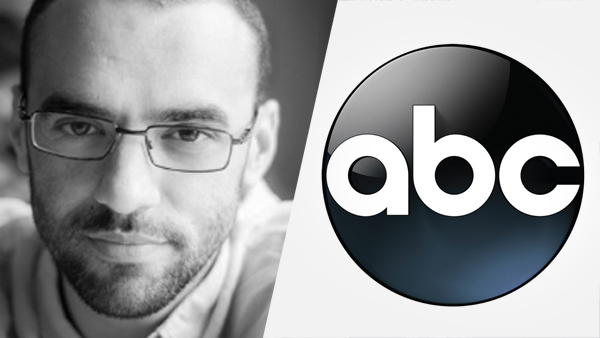 Mota developed the School of Series, a yearlong television seminar and lab, with Brazilian Entrepreneurship Agency and Escola Superior de Propaganda e Marketing. The newly formed lab will foster writers and producers in Brazil to create more than 30 series for the U.S. and Latin American marketplaces.

Under the pact, ABC will have a first look at projects hailing from the School of Series, giving the lab’s creators a chance to partner with Mota.

The deal marks a development in the booming Latino American market filtering through television production Stateside. Hulu’s “East Los High” is the streaming network’s first and only series with an all-Latino cast.

Mota is repped by WME.