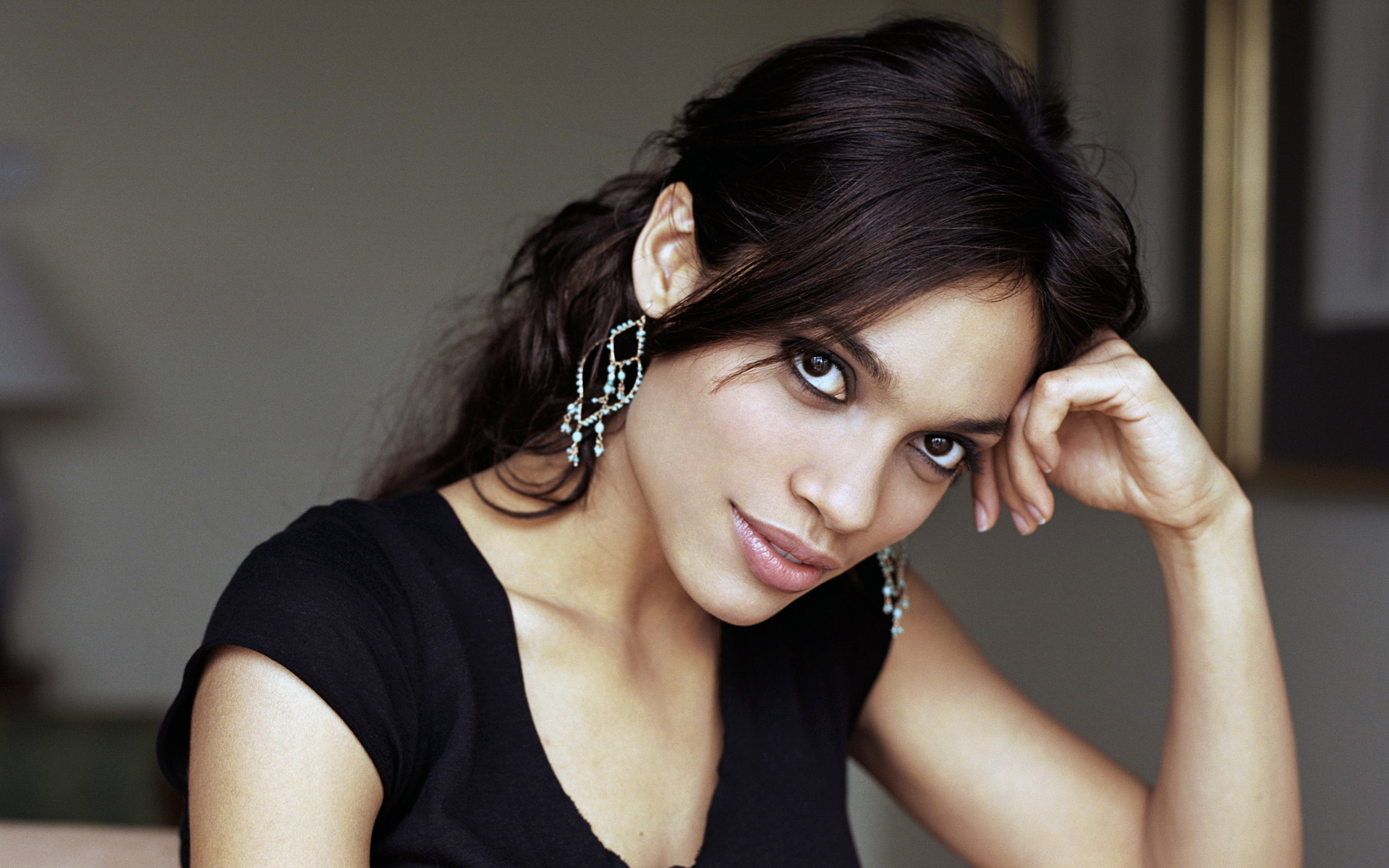 If you've read Marvel's Alias series (which if you haven't, do yourself a favor and do so immediately) which first introduced future Netflix star Jessica Jones to the world, you know that series takes her to some pretty dark places. Speaking at TCA, Jessica Jones showrunner Melissa Rosenberg has promised that the show isn't going to shy away from the source material.

“It all starts with Brian Michael Bendis’s Alias series," she said (via SlashFilm). "He created this incredibly flawed, damaged interesting character. Regardless of gender, it was the character that drew me. He wasn’t afraid to go there and we went even further. We’ve gone further in all of our storytelling.”

Ms. Rosenberg also told Entertainment Tonight that we might even get a glimpse of Jessica's goofy, short-lived costumed alter egos, like Knightress and Jewel, and that “I think I'm allowed to say: Rosario Dawson will be dropping in." There will be others, as well, promising that “smaller characters that populated that world will be popping in.”

And here's a bigger version of that logo we promised you:

We expect word of a Jessica Jones premiere date any minute now. Expect it before the end of 2015.