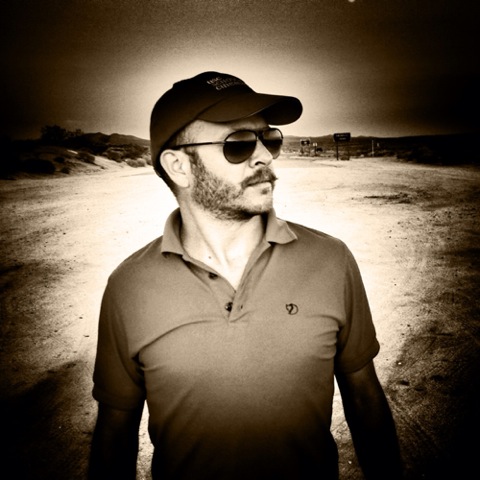 Marcos Cline is a VP of Content Development for MiTú Network. Television, Film, and Commercial Producer Marcos has produced hundreds of hours of original programming including music, comedy, reality, fashion shows, feature films and more. Work he’s produced has won Emmy, Peabody, Imagen and Location awards and has been broadcast on all major networks. His first feature premiered at the Cannes Film Festival and his commercial clients include major national brands like Verizon, AT&T, Pepsi, Lays, Honda, P&G, and many, many more.