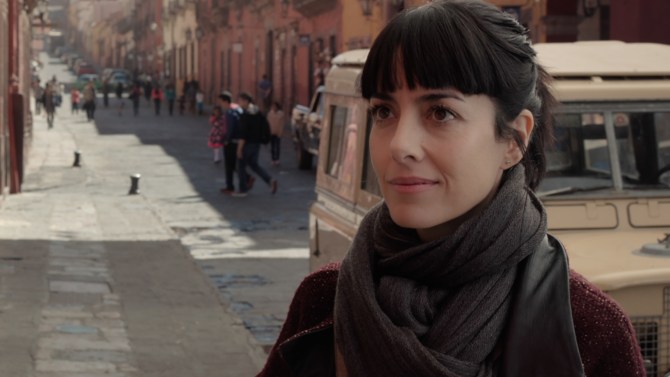 Manolo Caro’s “Tales of an Immoral Couple” first debuted in Mexico in November 2016 and became one of the top-grossing Mexican films of that year. The film was first distributed by Cinepolis in Mexico and will be distributed by U.S. Latino distribution company Hola Mexico for its U.S. theatrical debut. “Tales of an Immoral Couple” will premiere in select locations on Friday, August 25.

The film centers on the reunion of a couple, twenty-five years after their first romantic encounter. “A comedy of errors ensues as they both try to maintain their facades, and the true reasons why they split up the first time are eventually revealed.” Cecilia Suarez, Manuel Garcia-Rulfo, and Paz Vega hold lead roles in the film.

“Tales of an Immoral Couple” will be Manolo Caro’s fourth film, but this will mark his first U.S. theatrical debut. His theatrical and filmmaking debut “I Don’t Know Whether to Cut My Veins or Leave Them Long” became a box office hit in Mexico. His second film, “Love of All My Loves,” was showcased on the film festival circuit, earning an Audience Award in the Chicago Latino Film Festival. He is signed on to the Netflix original series “La Casa de las Flores”, which will begin production in August, featuring Verónica Castro, Aislinn Derbez, and Cecilia Suárez as the lead actors.