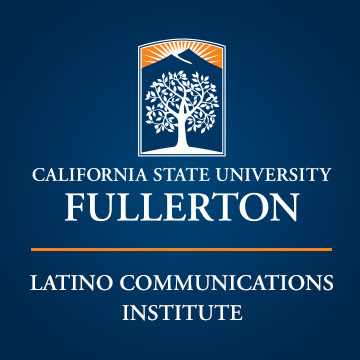 California State University, Fullerton has a high success rate of Latino graduates and several students from their Latino Communications Institute (LCI) have been a significant pipeline for the National Association of Latino Independent Producers (NALIP) in recruiting interns. LCI pushes forward for the inclusion of bilingual students interested in the Latino market and advancing their careers in the industry. The institute provides a pathway for CSUF students by offering relevant courses, internship connections, mentorship and a Spanish for Hispanic Media academic certificate to enhance their Spanish-language skills.

LCI Director, Inez Gonzalez, has connected career-ready students to NALIP and has seen her students grow and become more competitive in the workforce. 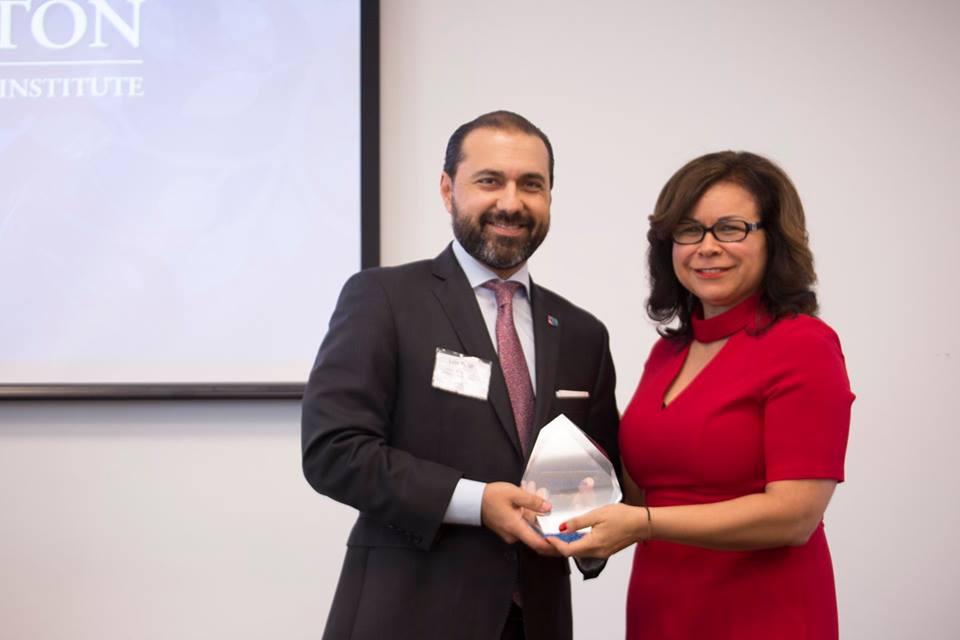 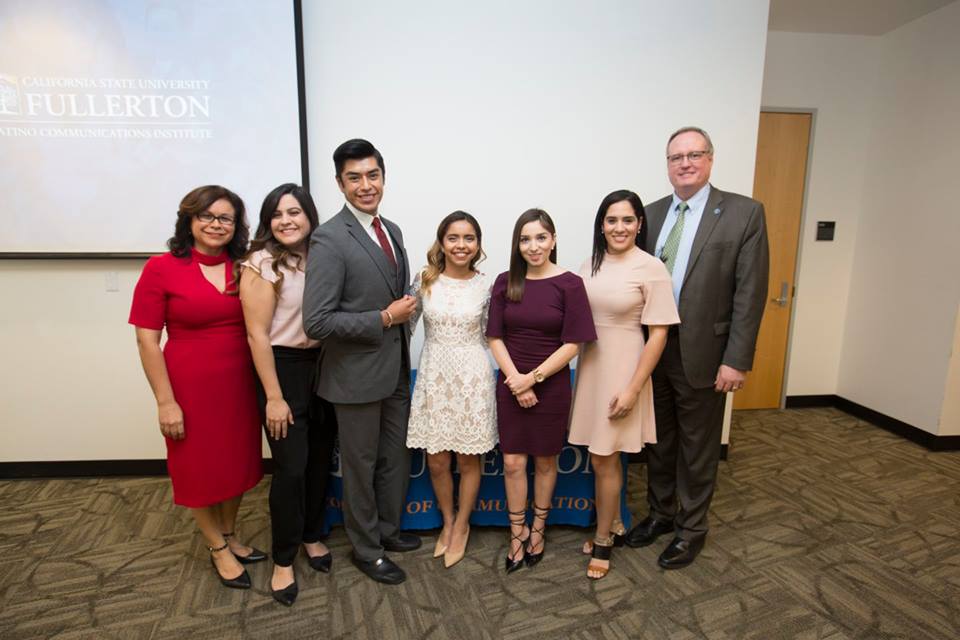 “NALIP has been a strong LCI partner from the start. NALIP staff has trained our students in such a way that the students' confidence grows exponentially. Besides, being able to list NALIP on your resume they open doors at other entertainment organizations.” said Inez Gonzalez. 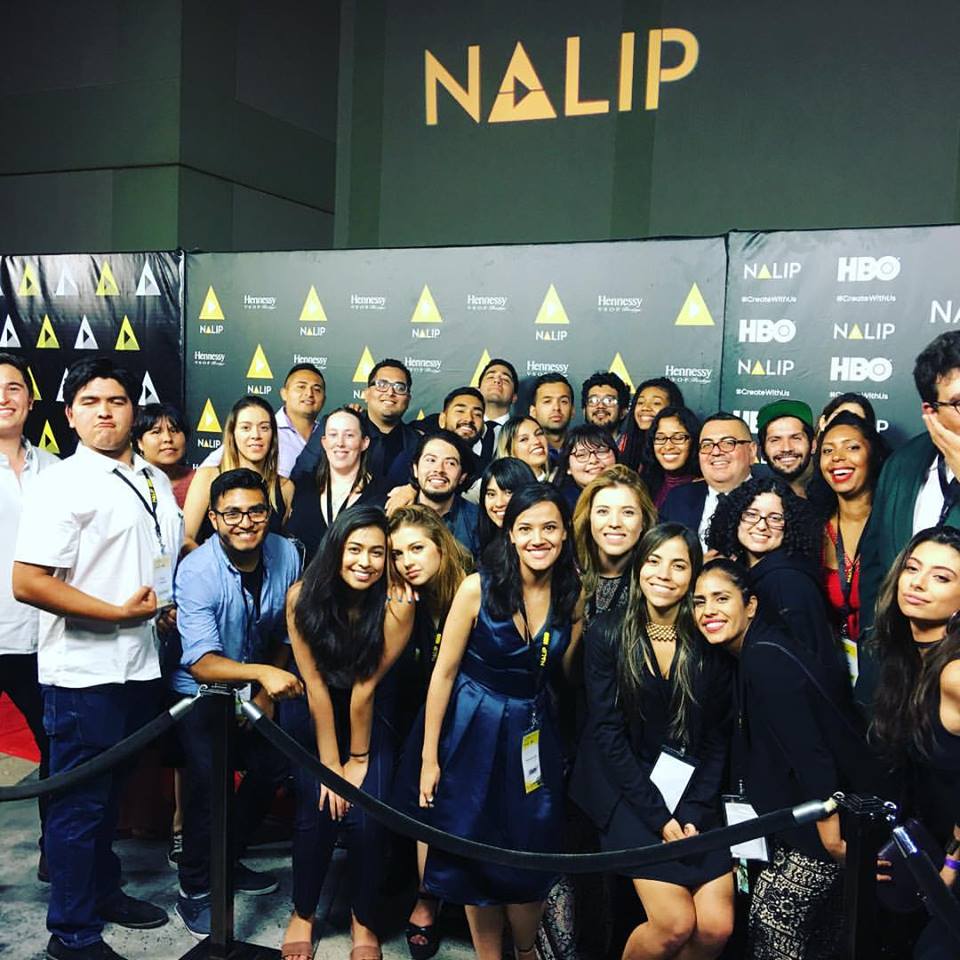 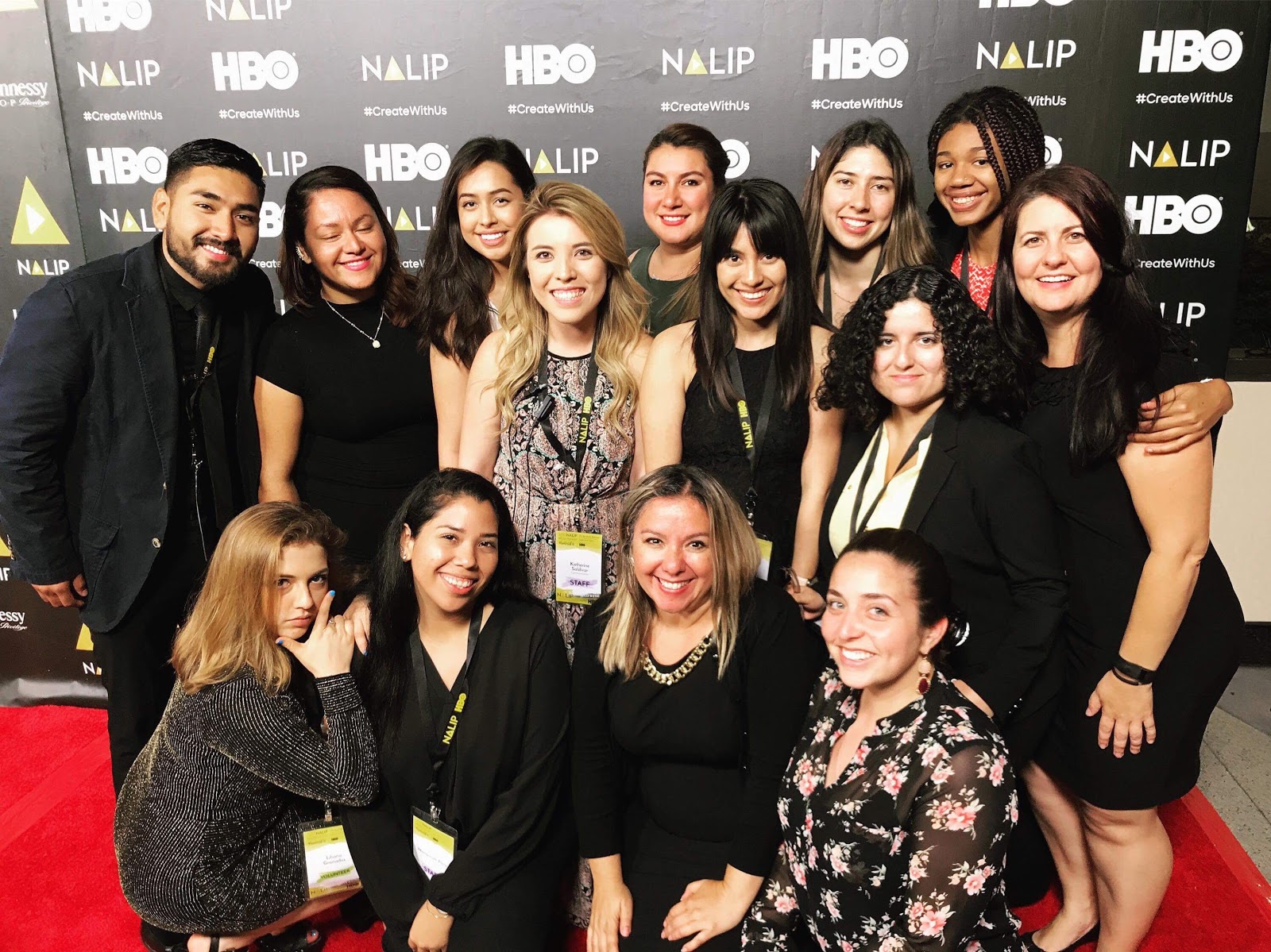 Previous and current interns that have been recruited from LCI have been introduced to major topics and issues related to arts advocacy, nonprofit management, community organizing, and top communication practices. LCI students who have interned for NALIP have moved their career forward through the valuable work experience gained from planning the NALIP Media Summit along with several other programs and workshops planned throughout the year.

See what previous CSUF/LCI interns had to say about NALIP:

“LCI and NALIP changed my life completely. In college I had no connections or background in the industry and I wasn’t sure where to start. They were the only ones that said, ‘here’s what you need to be successful, and here’s how you are going to do it.’ Their guidance was everything when I was trying to get my foot in the door.” said Mitzi Gonzalez who interned for NALIP in 2016 and now is an Administrative Assistant for SVP of Global Brand Management and VP of Brand Management, Company- CAA-GBG. 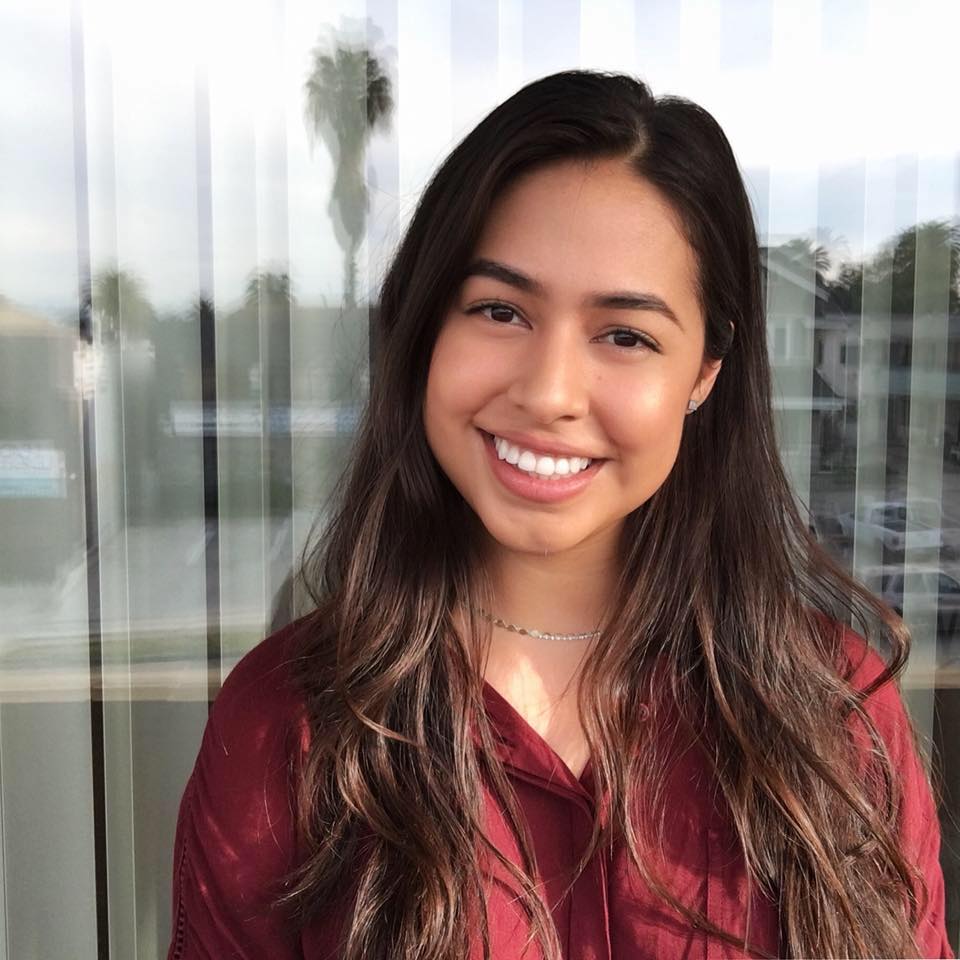 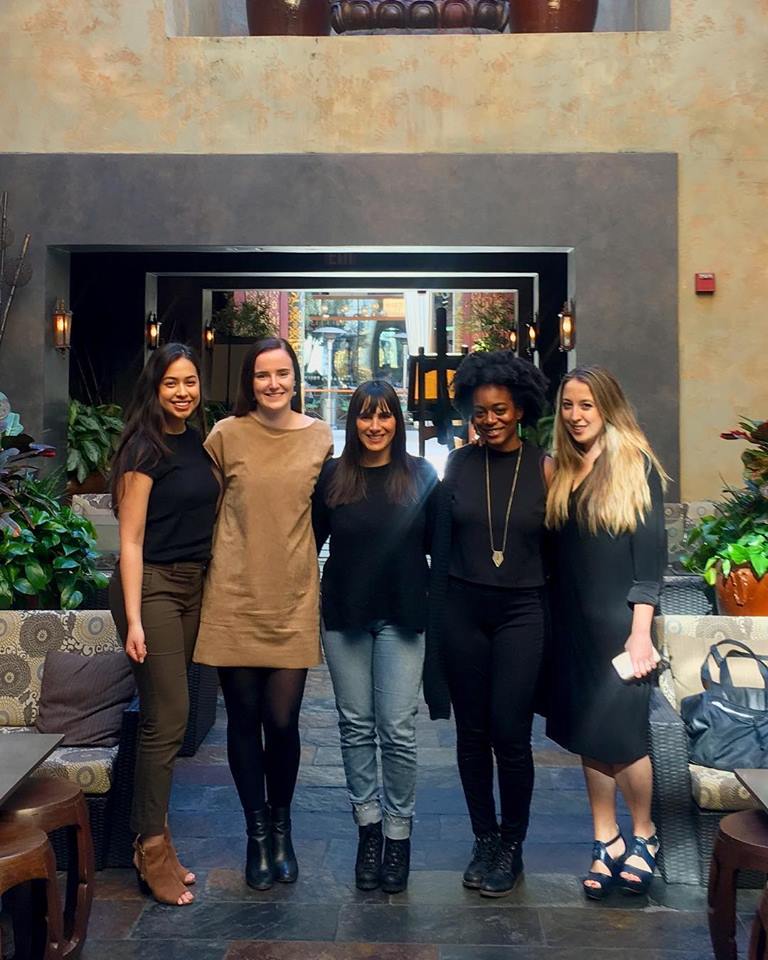 “I think the reason LCI and NALIP have been such a benefit to my career is that they’ve introduced me to like-minded individuals who also want to thrive and be a positive representation of Latinos in media and entertainment.” said Kathy Saldivar who interned for NALIP in 2017 and is now the new publicity coordinator for at Allied Contigo. 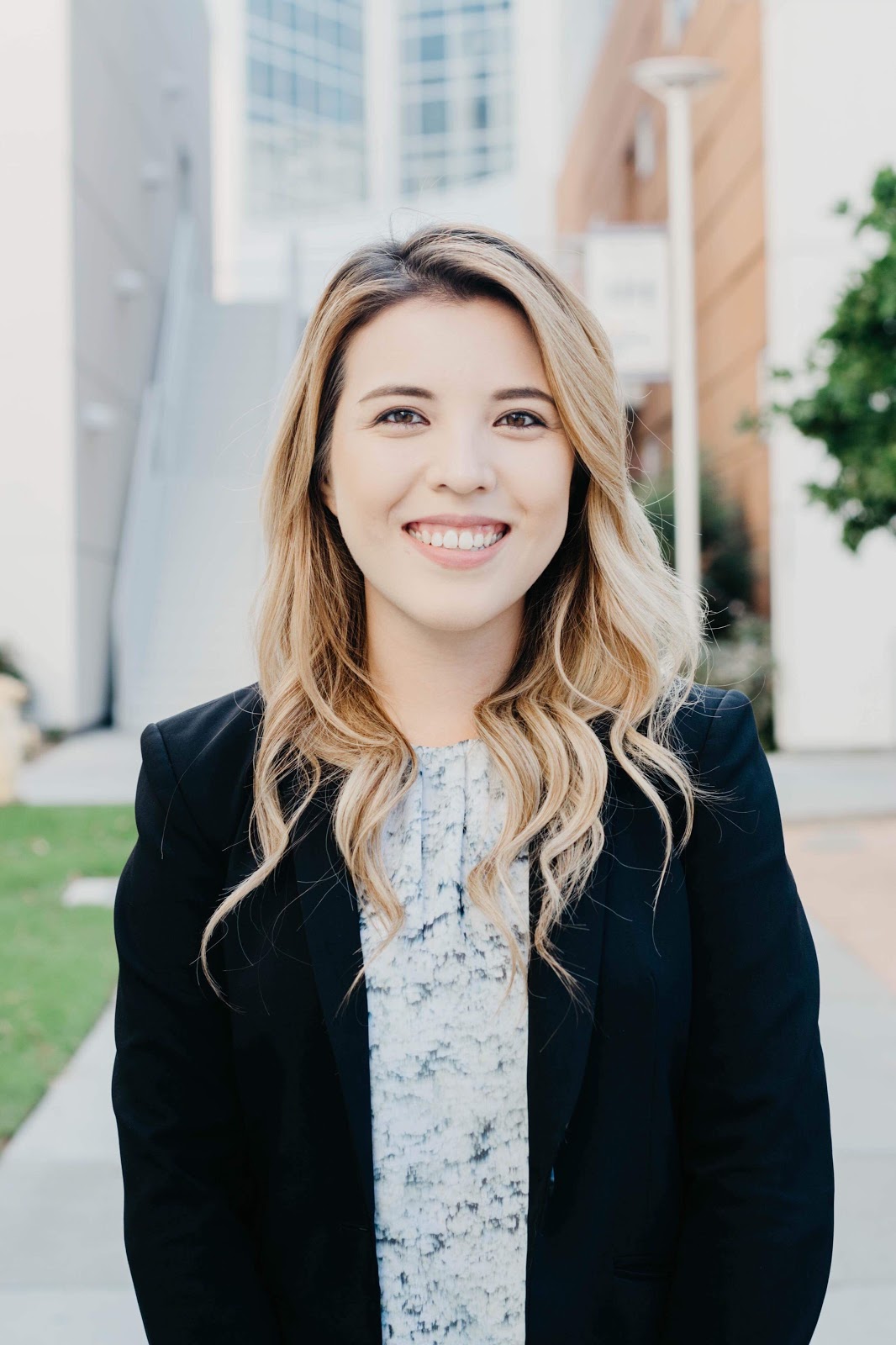 “LCI was a network of people I could rely on to steer me in the direction of my goals, and after Inez introduced me to NALIP I quickly felt like it was a place where I could be creative and take on a leadership position. My time at NALIP really strengthened and defined my leadership style and it gave me the confidence that has helped me move forward now.”- Kathy Saldivar 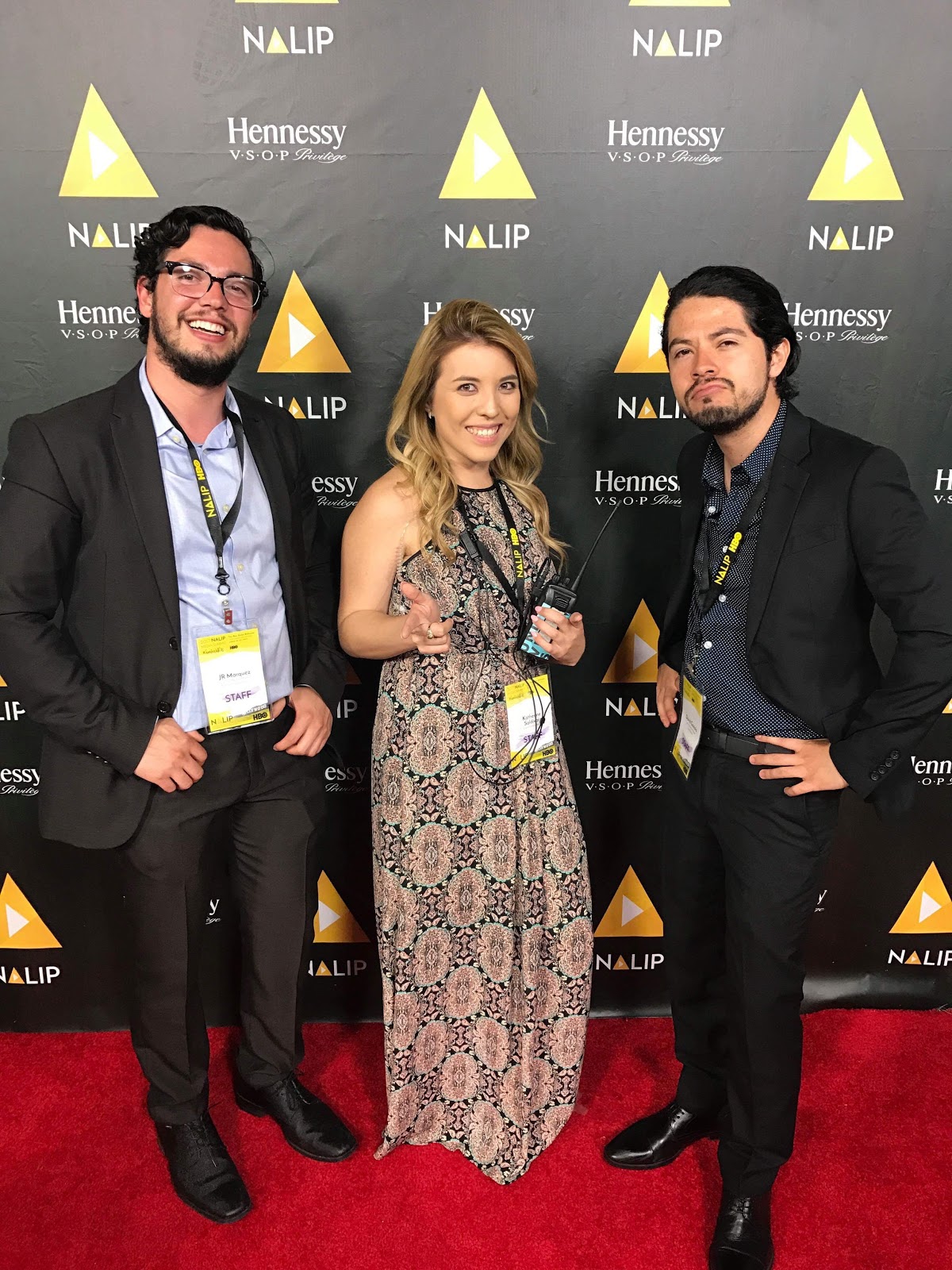 Build your career with NALIP and gain valuable work experience and the skills you need to become competitive in the workforce. Apply for our communications internship/volunteer positions for the NALIP Media Summit.