Check out the full coverage of the Latino Media Fest 2020 here! 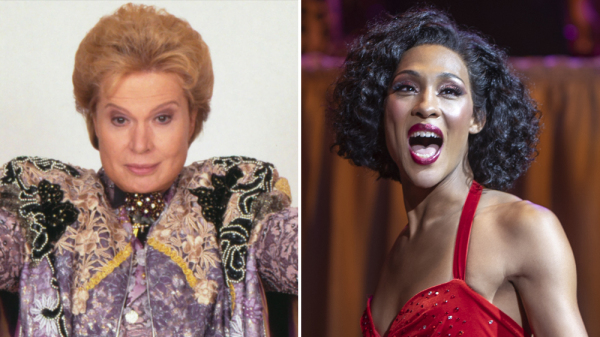 The National Association of Latino Independent Producers has announced the winners of this year’s Latino Media Fest Awards.

Winners will be announced at a virtual ceremony on Friday afternoon.

Best Latinx director was awarded to Flavio Alves for “The Garden Left Behind.”

The jury award went to the short “By the River” from filmmaker Sofia Camargo.

The awards come on the heels of Thursday’s open letter to Hollywood signed by more than 270 Latinx television and film creatives calling for a radical overhaul of the entertainment industry.

As Hispanic Heritage Month comes to a close, more than 270 Latinx show creators, television showrunners and writers for screens both big and small have written an open letter calling for systemic change in the entertainment industry.

“We are incensed by the continued lack of Latinx representation in our industry, especially among the Black and Indigenous members of our community,” the letter says, in part. “Our stories are important, and our erasure onscreen contributes to the persistent prejudice that prevents real change in this country. This prejudice is not as overt as the one that keeps immigrant children in cages and separates families at the border, or as violent as the racism that is killing our Black, Brown and Indigenous community members at the hands of police. But when we are onscreen, we’re often relegated to stereotypes or villains.”

Stemming from  Untitled Latinx Project (ULP), which was founded by “Vida’s” Tanya Saracho, the letter outlines concrete ways the industry could support and promote Latinx voices and projects. 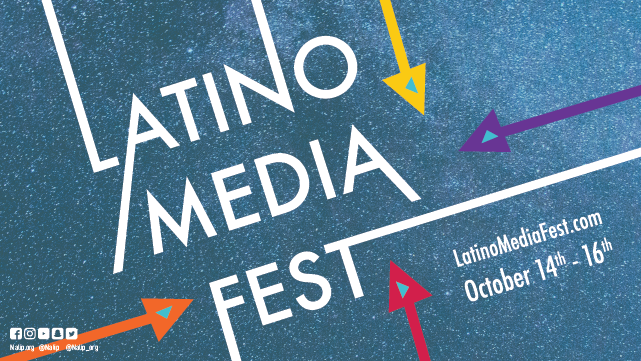 For the first time, Nalip holds its first virtual event. This year Latino Media Fest is held online from October 14h - 16th with premieres, workshops, masterclasses, and star-studded awards ceremony to recognize substantial work in entertainment that in 30 sessions throughout the three days with experts in the industry, official selection, and short films. To read more visit  here 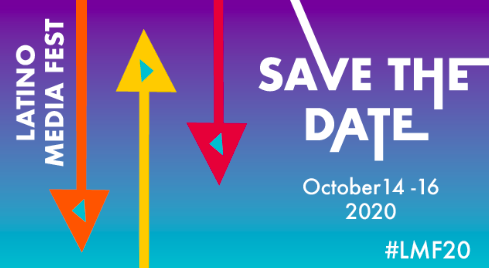 Latino Media Fest is going virtual today! NALIP will continue to provide programming and resources to creatives and industry professionals impacted by the current circumstances by improvising and holding an online fest. To read more about Latino Media Fest visit here 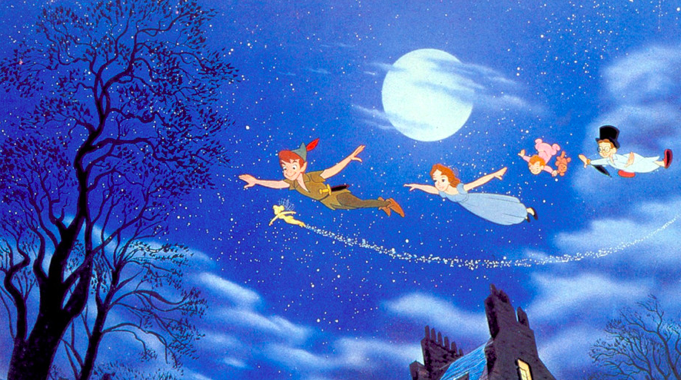 Many new Disney+ subscribers will now be greeted with a content warning like: “This program includes negative depictions and/of mistreatment of people or cultures”. Part of its latest updates, Disney+ has put disclaimers on “outdated cultural depictions” on films titles to caution viewers  of insensitive and racist depictions. Read the full article here 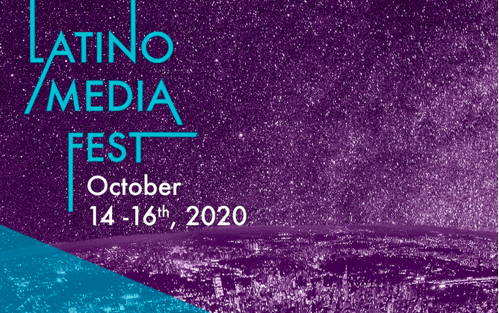 The Latino Media Fest took off virtually this year! With more than 30 panels including sessions like:  “NBC’s Superstore: A Comedy Unafraid to Tackle Social Issues” with Executive Writer Hailey Chavez, Co-Executive Producer Bridget Kyle and Co-Executive Producer Vicky Luu  "Fireside Chat" with Patricia Riggen and Jorge Gutiérrez, presented by the Academy of Motion Picture Arts and Sciences, "Rising through the Ranks," hosted by Starz, with VP of Original Programming Karen Bailey and Juan Alfonso. And more! Read the full coverage of LMF here

NALIP (National Association of Latino Independent Producers) kicks off their Latino Media Fest virtual for the first time! Following the success of NALIP Media Summit, the mission to elevate and push Latinx voices in the media industry has never been more critical than ever. Viewer watched, industry professionals, writers, and producers talk about their experiences and insights about leveraging our community for representation in media. Read the full article here. 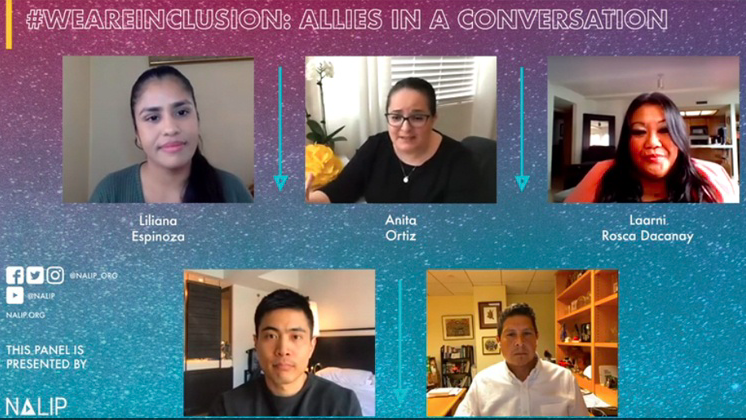 Latino Media Fest began with a keynote shared by Laarni Rosca Dacanay, Bing Chen of Gold House, Jose Antonio Tijerino, and Anita Ortiz as they discuss how the Latino community is being represented in the industry and when we all work together, we all win in achieving more in the industry.  Read the full highlights here. 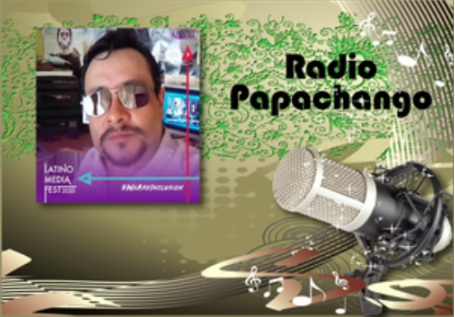 El Papachango radio shares their experience at Latino Media Fest 2020. Mentioning the many incredible conversations that took place at the three-day virtual fest. To read all about it visit here