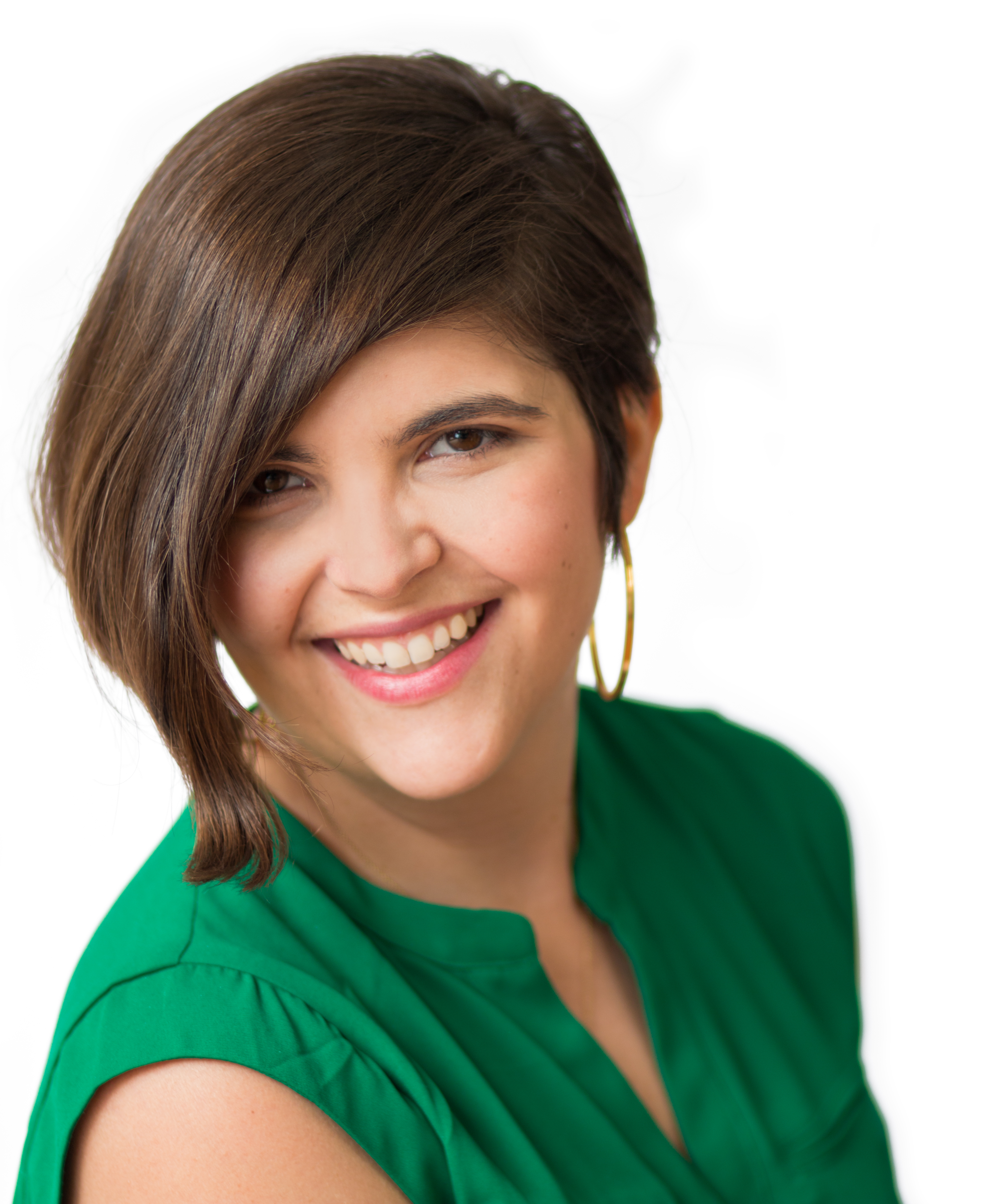 NALIP board member, Julie Ann Crommett, will join The Walt Disney Studios on February 6th as Vice President, Multicultural Strategies. She was most recently Google's Entertainment Industry Educator in Chief leading their efforts to shift and diversify on-screen perceptions of computer science through storytelling. Previously she worked at NBCUniversal managing behind-the-camera diversity programs including Writers on the Verge and the Directing Fellowship launching the careers of over 50 writers and 8 directors. Her career is coming full-circle at Disney where she began as a Pixar Animation Studios' production intern working on the Wall-E DVD and Up promos. In addition to her work with NALIP, Julie Ann serves on the boards of Women in Animation and Colour Entertainment as well as the Barbie Global Advisory Council. Most recently, she was named to The Hollywood Reporter's prestigious 35 under 35 and gave a TEDx talk at  TEDx MidAtlantic in Washington, DC (soon to be posted!).

Congratulations to Julie Ann Crommett, she is doing incredible work and moving Latino content creators forward. She was recently moderator at the Diverse Women in Media Forum and will be attending the NALIP Media Summit June 22-25, 2017!