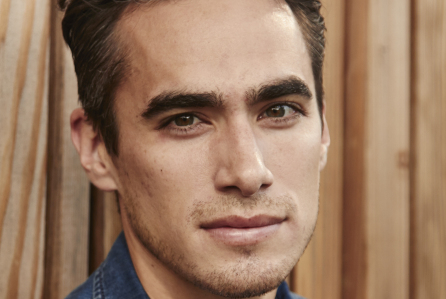 Jose Moreno Brooks (MTV’s One Bad Choice), a former semi-pro soccer player-turned-actor, has been cast as a series regular opposite Eva Longoria in NBC’s 13-episode single-camera comedy series Telenovela starring and executive produced by Eva Longoria. Written/executive produced by Chrissy Pietrosh and Jessica Goldstein, based on an idea by Longoria, and directed by Steve Pink, Telenovela stars Longoria as popular diva Ana Maria, star of Latin America’s most beloved telenovela who strives to stay on top in a world where the drama on-camera is nothing compared to the drama off-camera. Brooks, repped by KMR and manager BobMcGowan of McGowan/Rodriguez Management, plays Gael Garnica, a masculine soap star who happens to be gay, married and not in the closet. He is one of Ana’s best friends. Jencarlos Canela and Diana Maria Riva co-star. Longoria and Ben Spector executive produce for Universal TV.