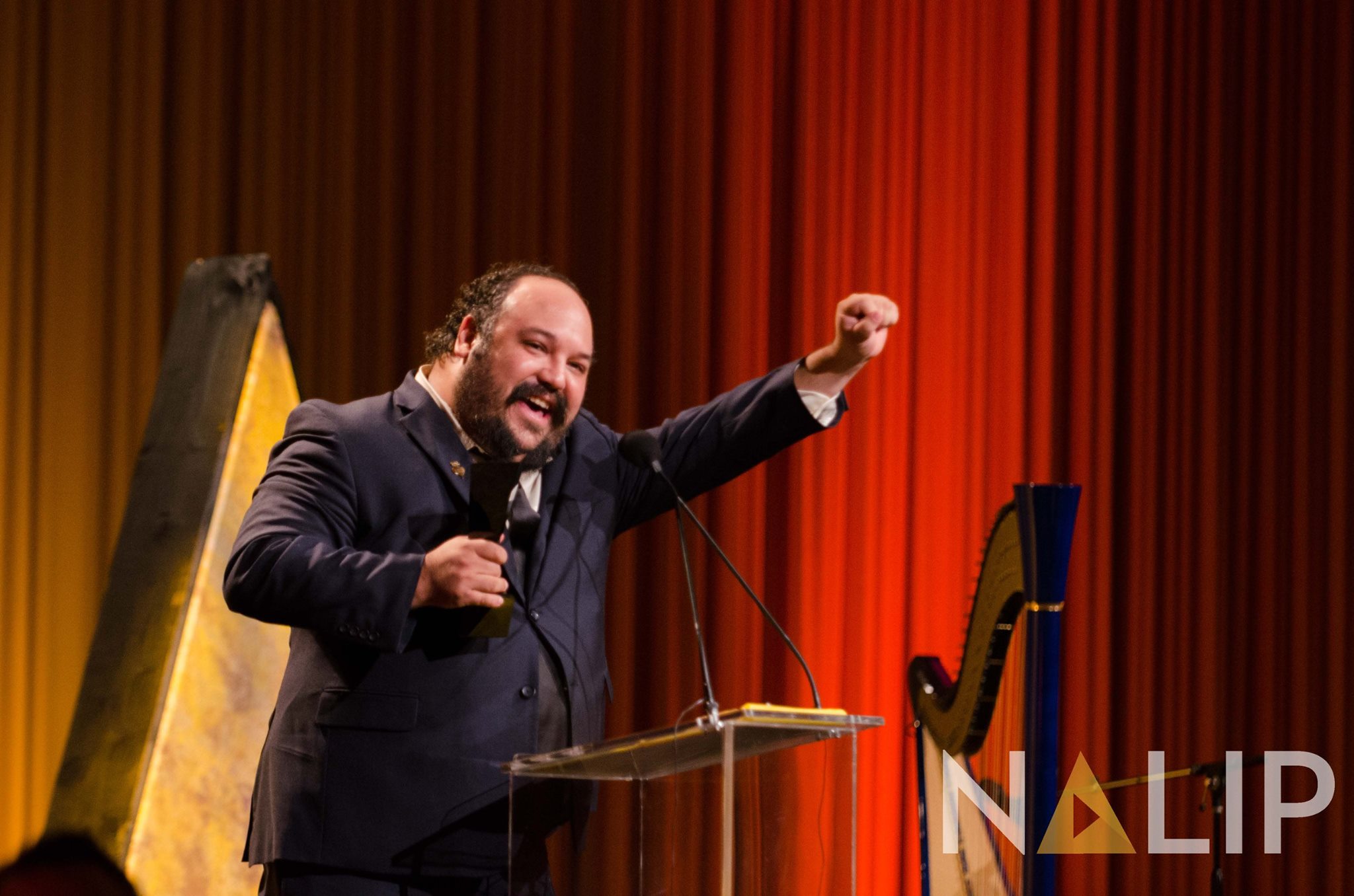 Recent Tech Arts awardee Jorge Gutiérrez and “Book of Life” Director, was recently announced to develop LEGO’s latest film. Its current working title is “The Billion Brick Race.” No further details on the film have been provided, but it was originally helmed by Jason Segel and Drew Pearce (who formed the original concept). The film’s development was first reported in March 2015 without any further hint on the plot details or characters being divulged. See one of the first articles that reported on the project here.

Jorge Gutiérrez recently received the NALIP Tech Arts Innovator Award at the 2017 NALIP Media Summit in recognition of his work with the critically-acclaimed Golden Globe-nominated “The Book of Life” and Emmy-winning “El Tigre: The Adventures of Manny Rivera” and his continued work in the field. He is currently directing the Google Spotlight Stories “Son of Jaguar” made for the virtual reality platform.

As reported by The Hollywood Reporter. Read its original article here.