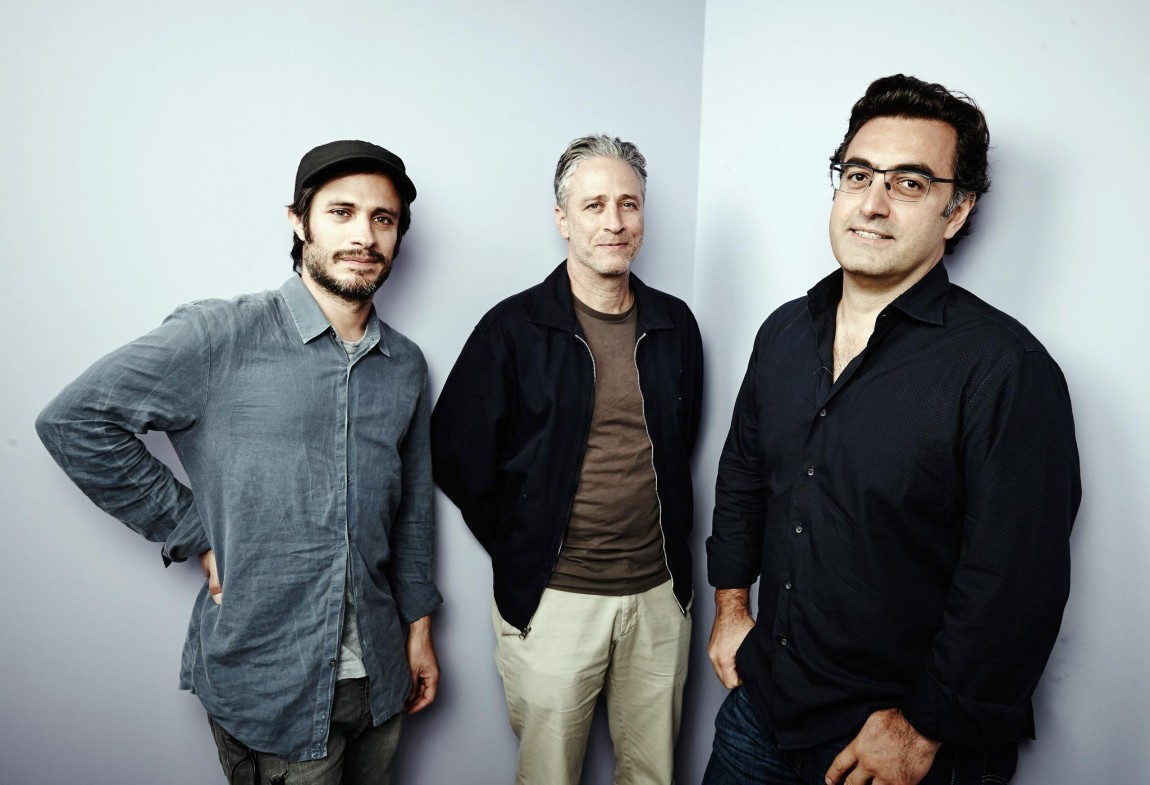 Casting choices can make or break a film. That’s why directors go to great lengths to get it right. When Jon Stewart decided, for his first time as a movie director, to adapt journalist Maziar Bahari‘s memoir for the big screen he absolutely wanted to get it right. He knew Bahari personally and wanted to portray his harrowing story of being imprisoned and tortured in Iran in a respectful and true-to-life way. When it was announced that Gael García Bernal would play the role, there were grumblings about Stewart’s choice.

It’s understandable, roles for minorities are far and few between. Hollywood has a long history of white-washing characters that were meant for people of color. This situation is a bit different. It’s not a case of white-washing per se, but it is a lost opportunity for a Persian actor to play something other than the terrorist roles they are so often offered. So, why did Jon Stewart cast a Mexican actor to play an Iranian journalist?