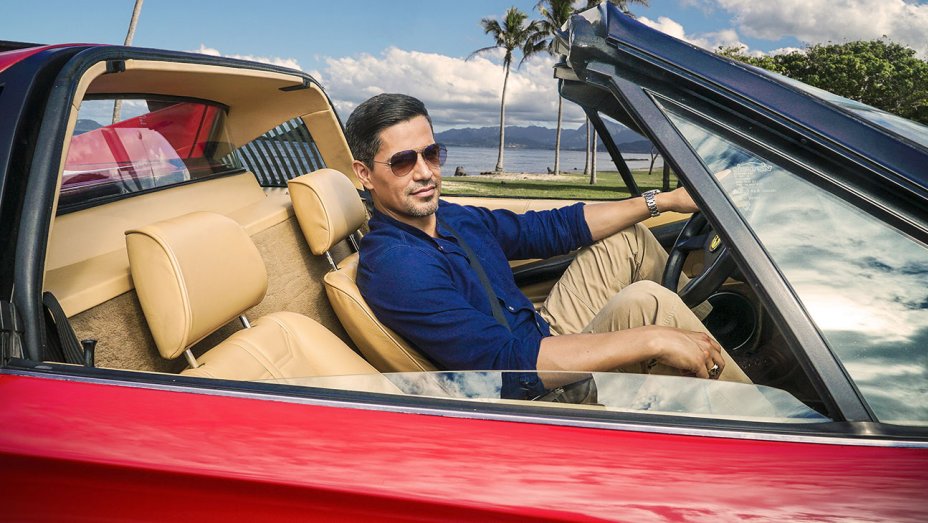 Ladies and gents, prepare yourselves. Your television is going to get a dose of sexy this fall. Earlier this year CBS announced plans to reboot their iconic ’80s television series,Magnum P.I. The show, about a devil-may-care private investigator who lives large on the island of Hawaii brought Tom Selleck (and his mustache) to prominence and CBS wanted to give it some new life. They cast Mexican-American actor Jay Hernandez and, two months, later audiences saw the first trailer for what looked like a combination of Fast and Furious meets Entourage with an island theme.

Regardless of your feelings on the show being remade – and the lack of mustache that we’ll be getting – CBS is prepped to go all in, announcing Magnum P.I. will premiere September 24, at 9pm. The show will be preceded by the network’s two successful comedies, The Big Bang Theory and Young Sheldon.