Javier Bardem to Star in Universal's "The Bride of Frankenstein' 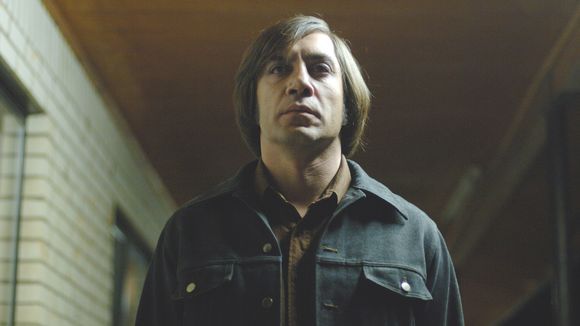 The film will be directed by ‘Beauty and the Beast’ director Bill Condon and tell the story of the iconic female Bride of Frankenstein. Part of Universal’s new monster franchise, ‘Dark Universe,’ will set out to highlight some of the most celebrated monsters throughout history. Although the actress who will play the Bride of Frankenstein has not yet been announced, Bardem is set to bring the character to life February 14, 2019.

The ‘No Country for Old Men’ actor has played several villains on screen. His upcoming roles include ‘Pirates of the Caribbean,’ where he will play the evil Captain Salazar and ‘Escobar,’ where he will portray the infamous drug lord Pablo Escobar.

We are not only excited to see Javier Bardem portray Frankenstein's monster, but excited to see Universal’s ‘Dark Universe’ reboots. Bardem is well known for magnificently playing villains on the screen, so we can only imagine his upcoming portrayals.