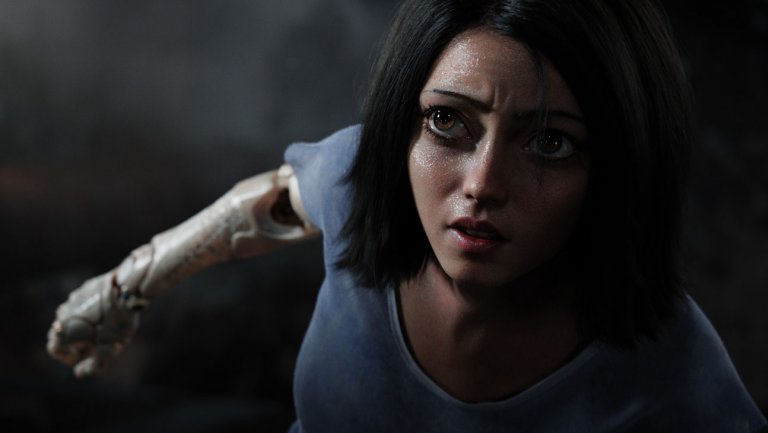 Photo Courtesy of Twentieth Century Fox
Fans will get a chance to attend the panel by going on a scavenger hunt.

Fox’s Alita: Battle Angel is heading to Comic-Con, but fans are going to have to earn the chance to see her.

There will be a sneak peek, as well as a Q&A with some of the cast, of the movie, directed by Robert Rodriguez and produced by James Cameron and Jon Landau, but it won’t actually take place in Hall H or the San Diego Convention Center.

Instead, the panel, set for Friday, July 20, will take place at the Regal Theater Horton Plaza. It will occur in the evening.

Rodriguez, Landau as well as stars Rosa Salazar and Keean Johnson will be on hand for the proceedings. In order to get in, conventioneers have to participate in a scavenger hunt and win tickets.

“You have to earn your way there,” says producer Landau of the process. “We think it’s a fun way to do it. And we’re excited to show what we made.”