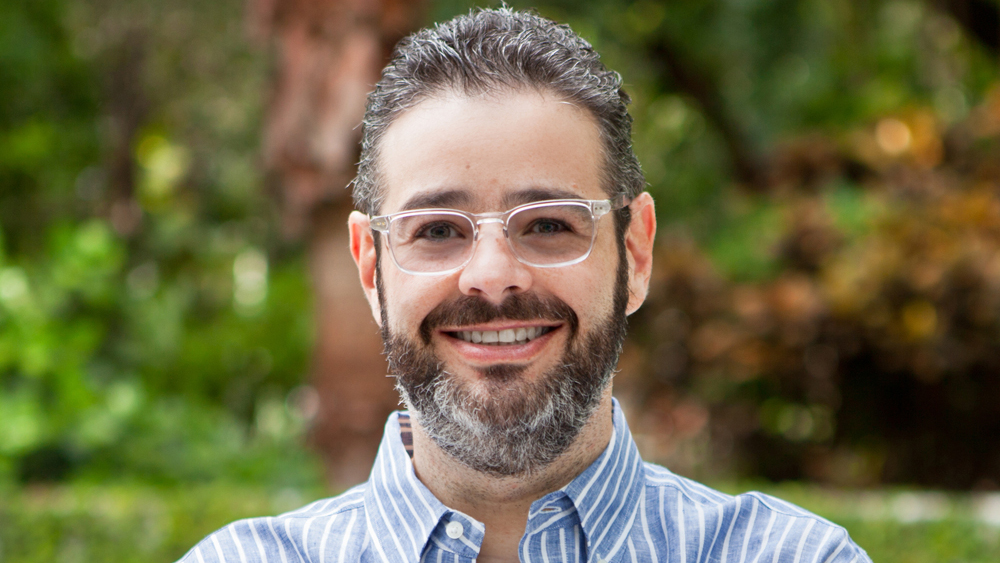 In another shakeup at Univision, Isaac Lee, chief content officer of the Spanish-language giant and its longtime programming supplier and shareholder, Televisa, is leaving the company as of today.

Lee cast the parting as amicable. It follows on the heels of a CEO transition at Univision in June, when broadcast TV veteran Vincent Sadusky took the reins from Randy Falco. The company has been in a restructuring mode and is now looking to sell the English-language digital businesses that Lee championed as acquisitions to diversify Univision’s portfolio.

Lee told Variety he believed Univision and its Mexican partner Televisa were well-positioned for the future. Televisa executive Patricio Wills will take over Lee’s duties as head of content.