How To NALIP: Programs Insider Guide 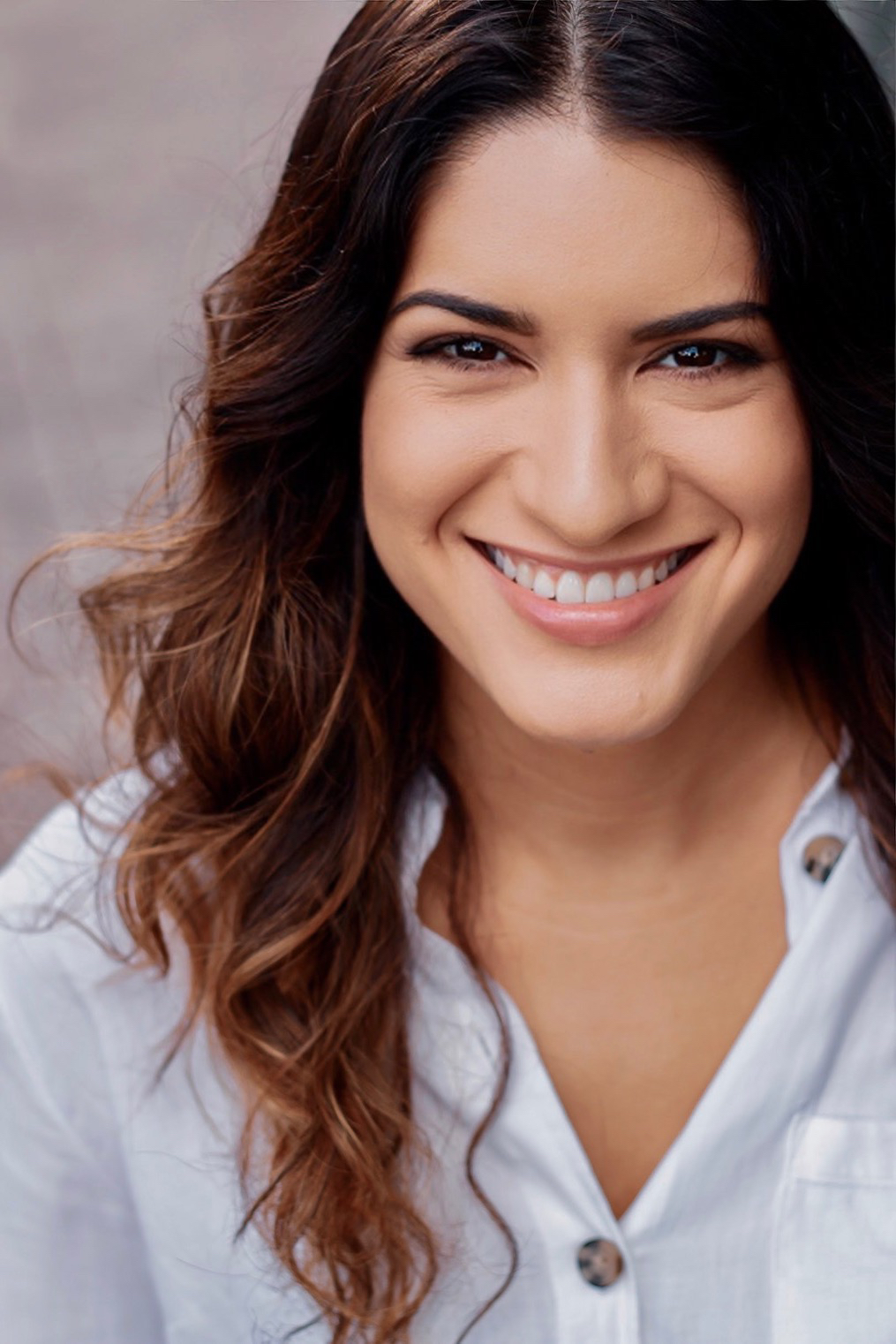 Originally from Puerto Rico, Alejandra is now based in Los Angeles working as a staff writer on the third season of Sony Crackle/Amazon's original series "Startup.” Alejandra was the grand prize winner of Voces Nuevas - a Cine Sony Short Film Contest, the first annual short film contest for aspiring filmmakers produced by Cine Sony and the National Association of Latino Independent Producers. 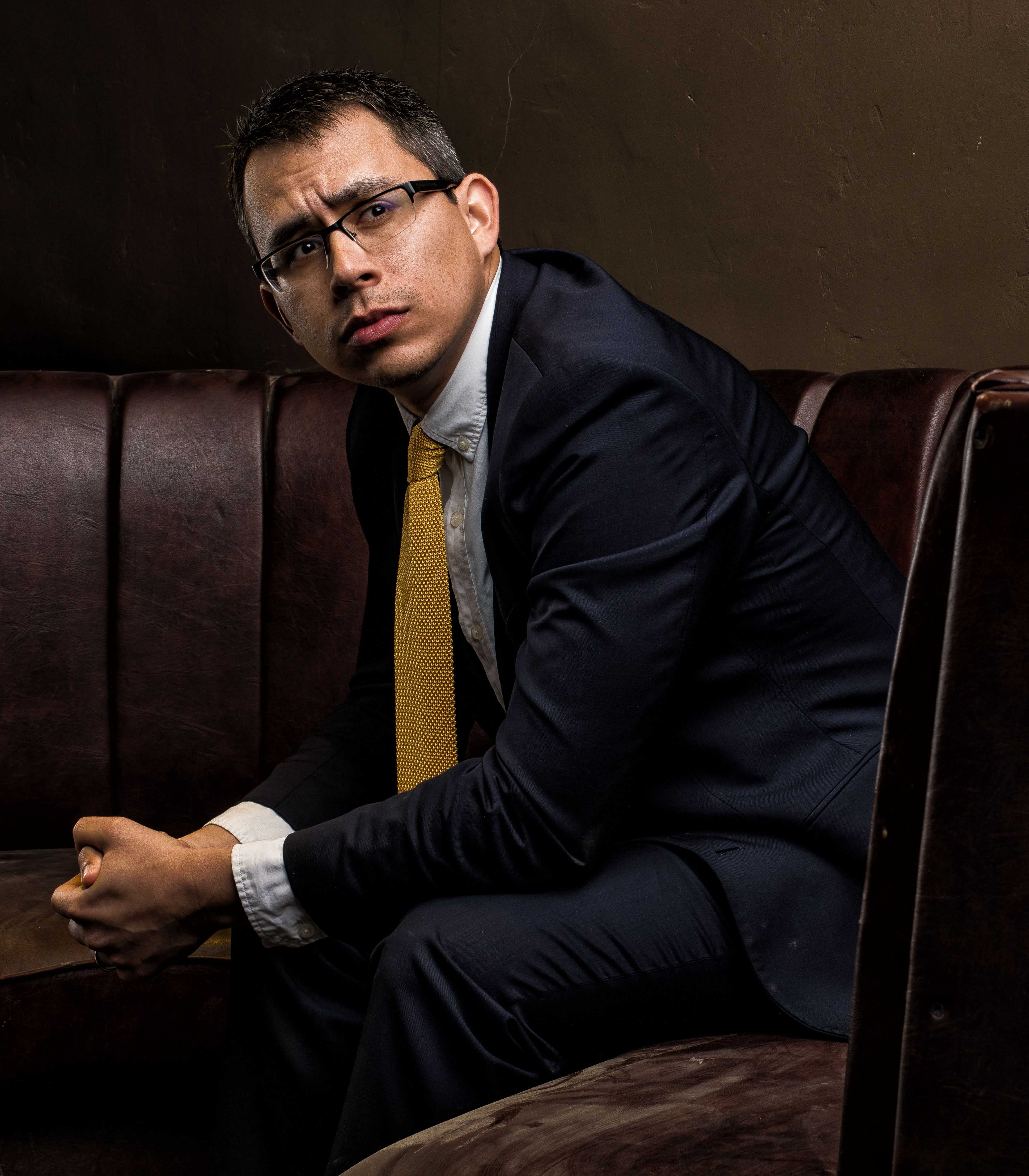 Nickolas Duarte is a writer/director and the founder of Crown Chimp. He is also a two-time NALIP fellowship recipient, a National Endowment of the Arts recipient, a fellow in Ryan Murphy’s Half Initiative television directing program, and is developing a crime drama with WB’s Stage 13 platform. 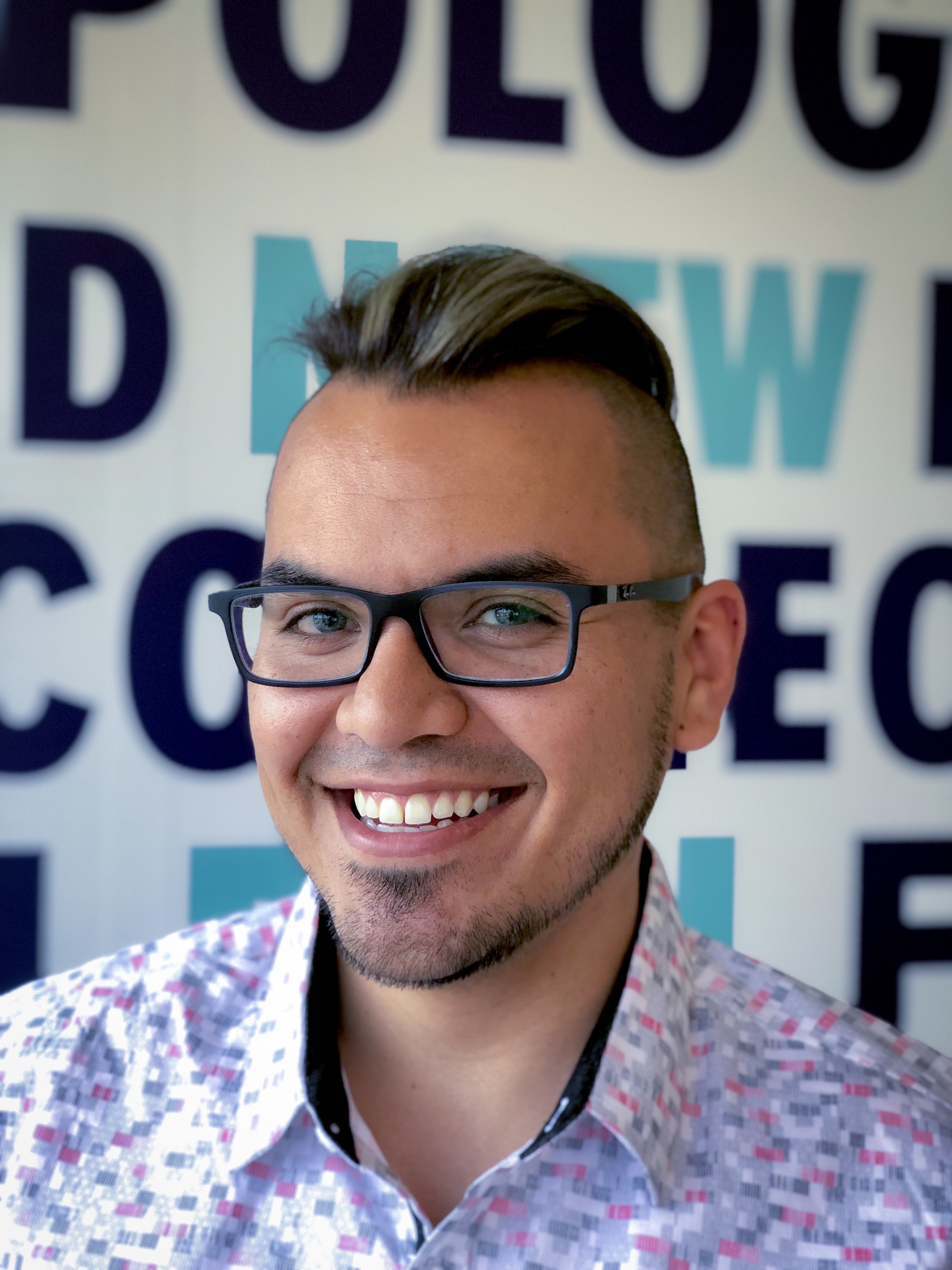 Miguel Berg is an aspiring Latinx executive and creative. He earned his Bachelors in Media Arts at University of South Carolina’s School of Visual Art & Design where he helped establish the campus’ television network that now reaches over 100,000 viewers. In 2017, Miguel was selected as a NALIP Latino Media Market Fellow for his sci-fi adventure thriller feature film, Aurora. He now works as the first Development & Production Administrator at Stage 13, Warner Bros. 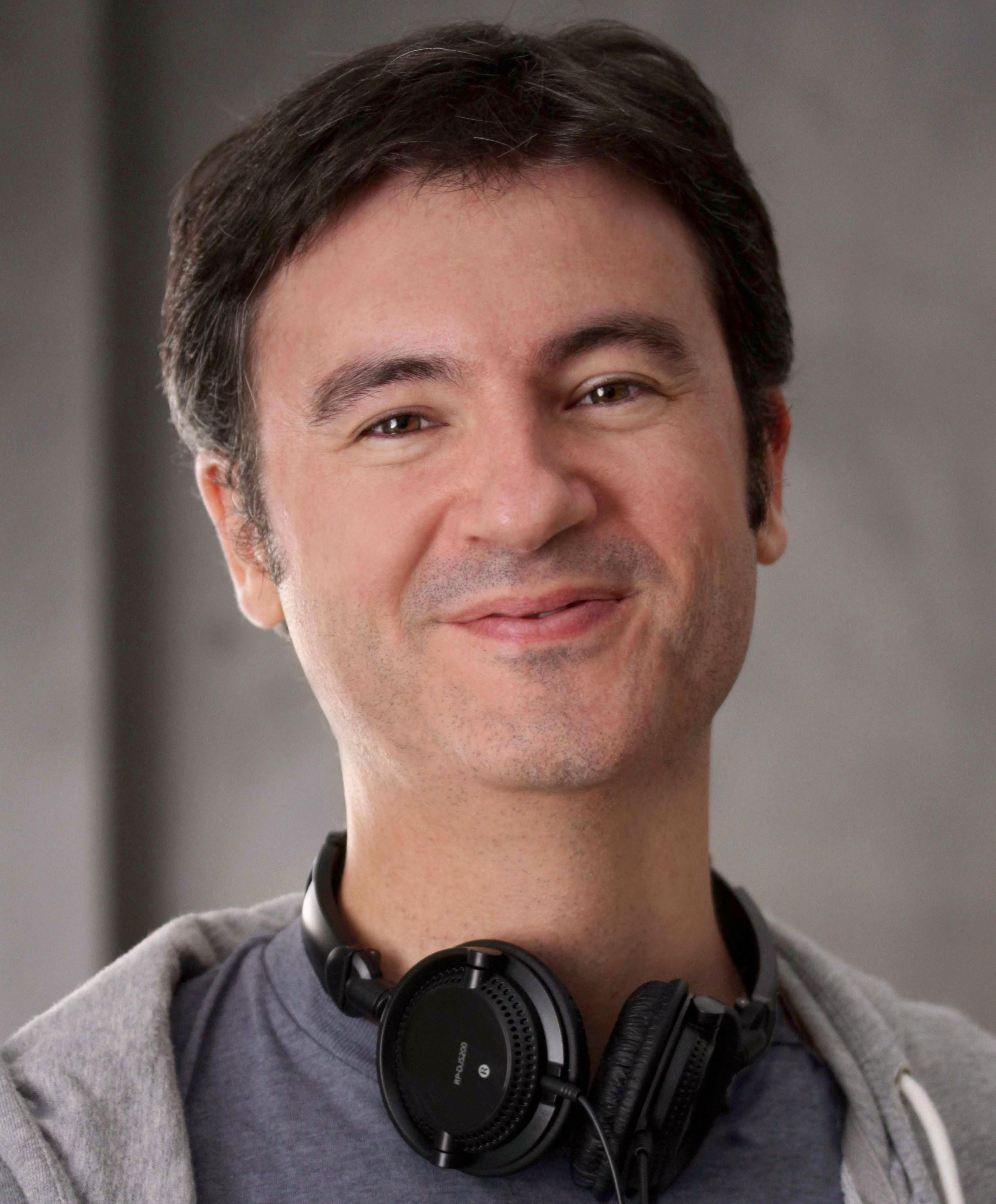 Alvaro Ron is a graduate of UCLA, a Berlinale Talents Alumni, and a member of NALIP and the Producers Guild of America (PGA). He has written, directed and produced numerous award-winning films around the world. His latest film “Swimming in the Desert” was part of the Latino Lens Shorts Narrative Incubator. The film was Academy Award Qualified and won a total of 28 International awards. 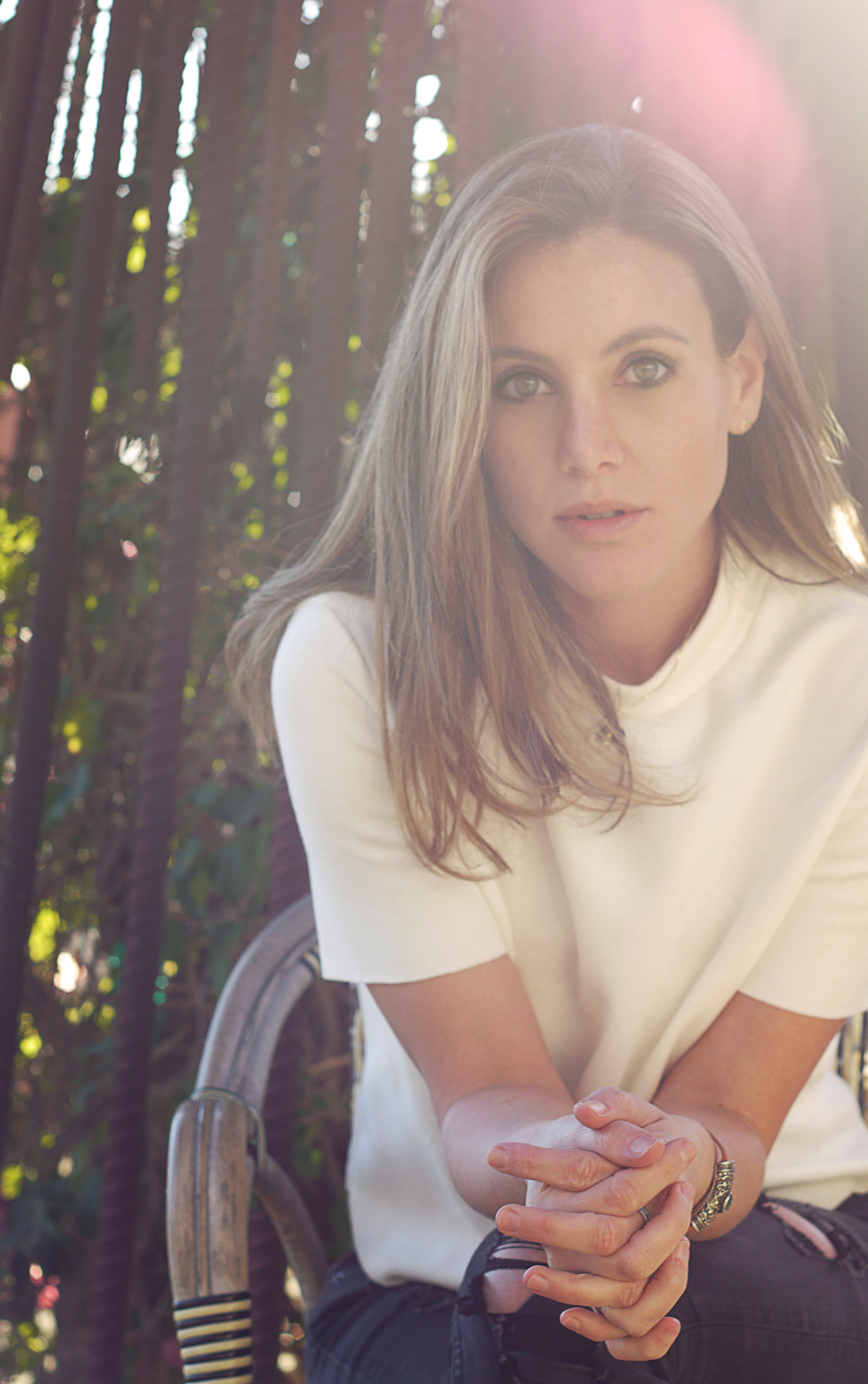 Carla Dauden is a Brazilian director based in LA. She has written and directed short films, commercials, documentaries and music videos, having screened her work in major festivals around the world. In 2018, she was selected by NALIP’s Latino Lens Incubator to direct her short film “The Jump,” released by PBS the following year. 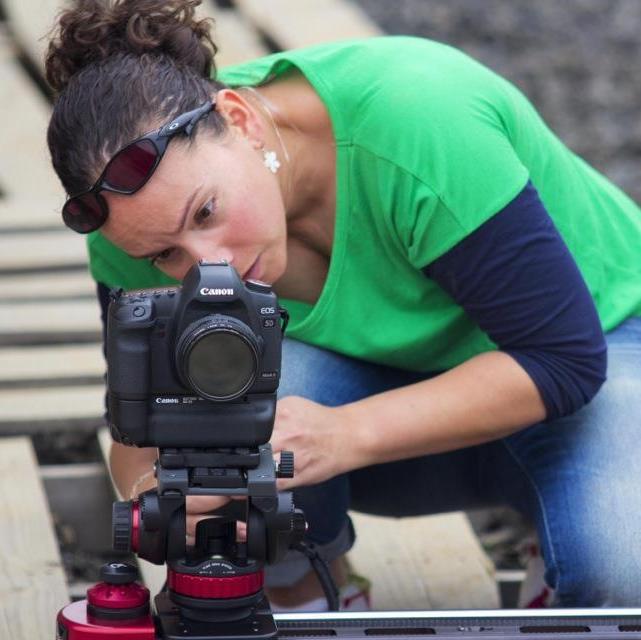 Rebecca Murga is a Chicago-born, Latinx filmmaker. In 2015, she was the recipient of several grants including the National Association of Latino Independent Producers (NALIP) grant announced at Sundance. She’s currently the Director of the AFI Directing Workshop for Women (DWW), a hands-on training program committed to increasing the number of women and gender non-binary artists working professionally. 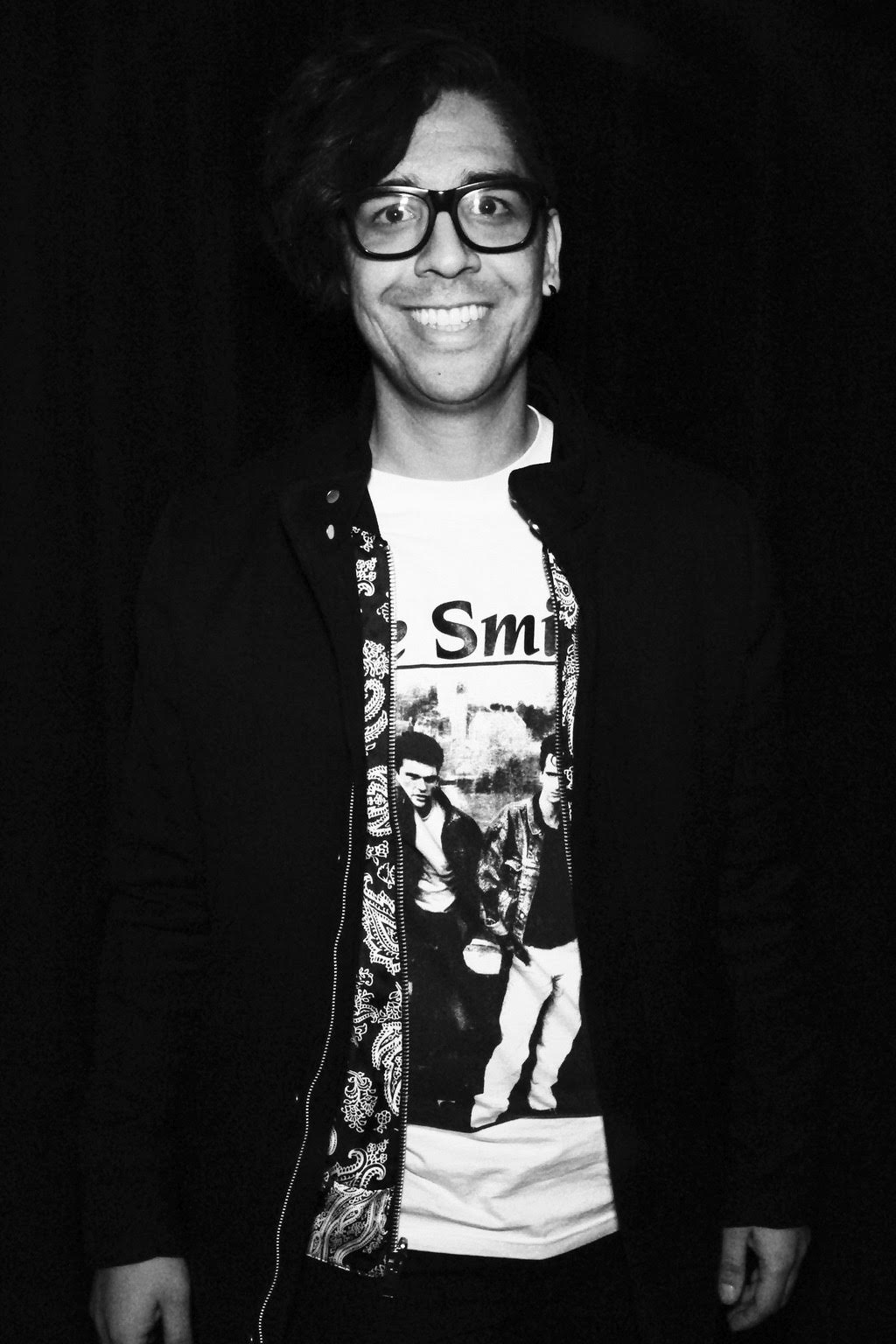 Castrillon is a Colombian-American screenwriter and film director of commercial stories about irreverent and diverse characters. He’s a USC Trojan and an alumnus of Film Independent’s Project Involve (2015), Fox Writers Lab (2017), and NALIP’s Latino Lens Incubator (2018). His feature film, Blast Beat, premiered at the 2020 Sundance Film Festival as part of the U.S. Dramatic Competition. 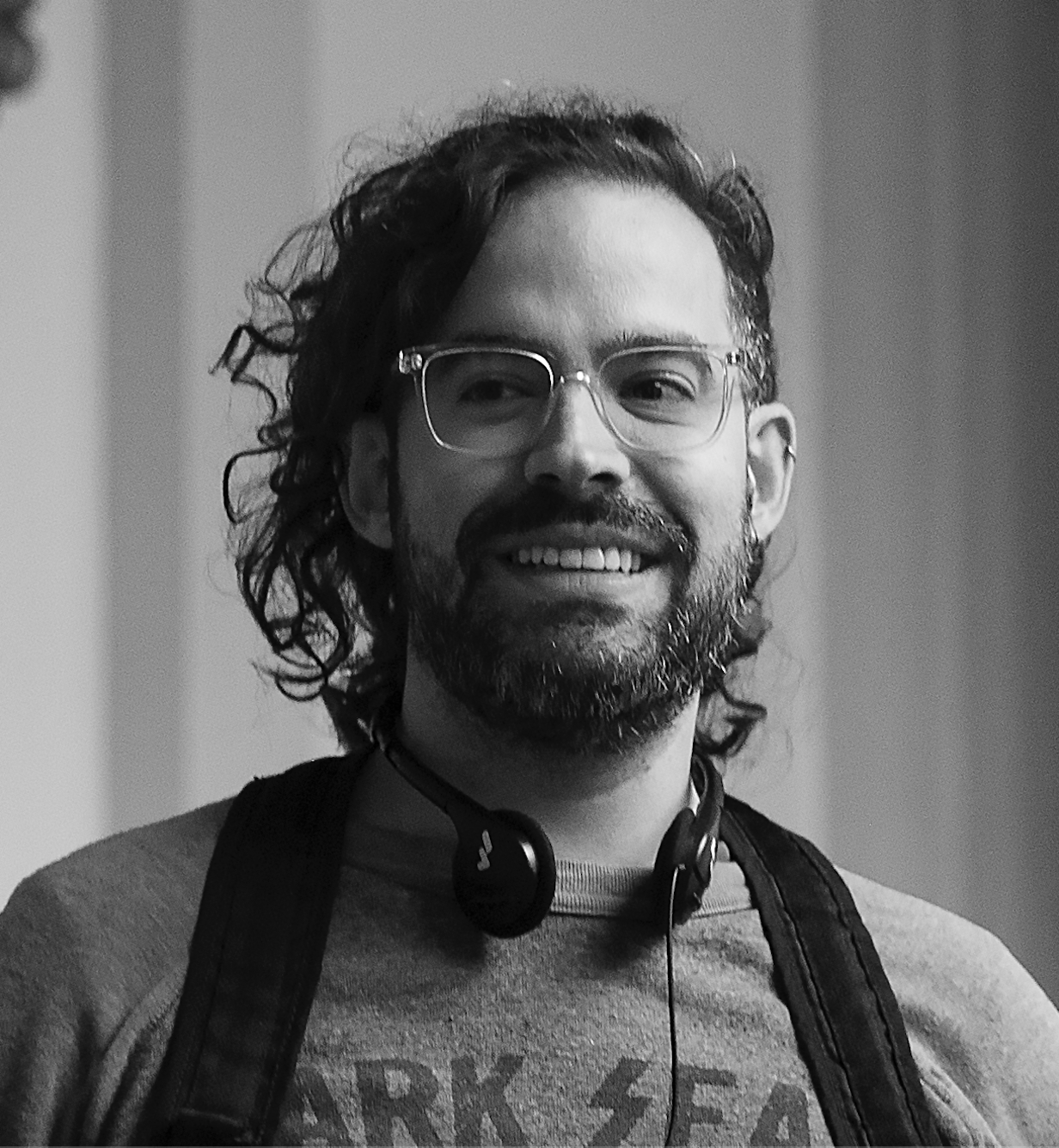 Esteban Arango is an award winning Colombian-American writer/director. He is a previous fellow of the Fox Global Directors Initiative (2016), Fox Writers Lab (2017), and NALIP’s Latino Media Market (2016). Blast Beat, Arango’s first feature film premiered at the 2020 Sundance Film Festival as part of the U.S. Dramatic Competition and was named by Variety as one of 10 Directors to Watch for 2020.