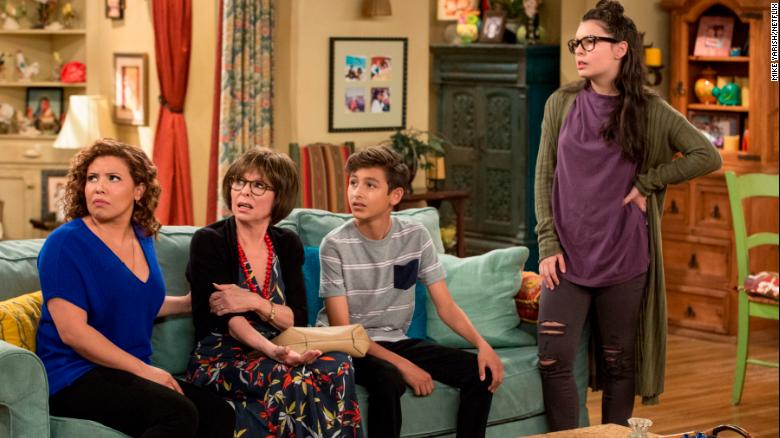 But, as Martinez Vera puts it, the drawback lies in that waiting may be a luxury some independent artists can’t afford. Furthermore, waiting for next year brings no guarantees that the market will be in a better place. The alternative then is to sell directly to distributors interested in streaming films now or in the near future; however, skipping the festival circuit might prevent their films, and careers in general, from getting the right attention.

“A post-COVID world looks more competitive. With a slower economy, high unemployment and most producers trying to avoid risks, I’m afraid the competition for independent filmmakers will grow,” he explained. 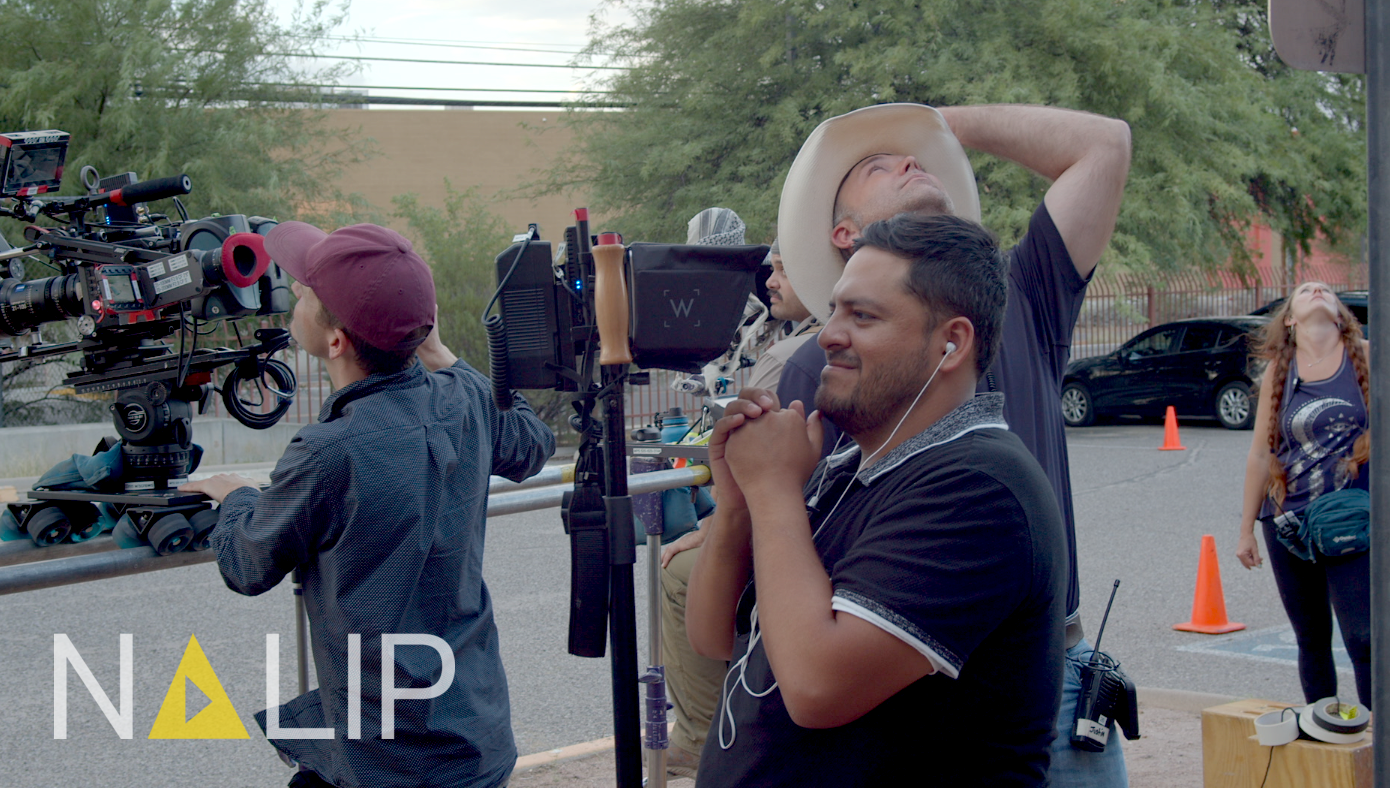 Martinez Vera, who is currently developing two new projects that are in the script phase, believes this new reality will impact filmmakers from historically underserved groups more significantly as opportunities become even more limited. “I really hope the film industry’s commitment to inclusion does not stop after the lockdown. It would be a shame to see all the progress that has been made suddenly stop because of the new situation,” he noted.

“Most of the conversation is about bigger productions and those accepted by fests shutting down, but the reality is this sets back thousands of artists,” said Mexican-American director Alejandro Montoya Marin, who’s best known for being one of the participants in Robert Rodriguez’s filmmaking series “Rebel Without a Crew.”

In the weeks before the industry virtually shut down, Montoya Marin was putting the finishing touches on his first feature “Millennium Bugs,” a dramedy centered on two best friends trying to find themselves during the Y2K craze in late 1999. After submitting to most of the top tier American festivals and not getting selected, he and his team had decided to host a screening in Austin, but under the current reality the mindset has shifted to finding it a home on an online platform.

For the Texas-born director, the crisis has accentuated his belief that some festivals continue to favor certain types of stories that not necessarily need support.

“The more I'm in this business the more you see that there is a lot of gatekeeping in the big festivals,” he explained. “The industry should look at the real indie artists. The new Bigelows, Rodriguez, or Smiths. Not just the ‘indies’ that have their slot booked in advance at Sundance 2022 because they have a 10 million dollar budget and star Emma Watson and Timothée Chalamet.”

Being a Latino/LGBT story, the director believes "Millennium Bugs" would benefit from being widely available digitally. Not only because this would facilitate access for audiences across the world, but because it’s a comedy set during an uncertain time in history that can connect to what we are collectively experiencing. Montoya Marin feels streaming companies should intensify their efforts reviewing finished projects now that so many filmmakers are in need of an outlet and that productions everywhere have halted.

“What we need in the upcoming months is support in the form of airplay, opportunities to show our art,” concluded Montoya Marin, who’s spent his weeks in quarantine writing several feature films and episodes shows in hopes of pitching once some normalcy returns. 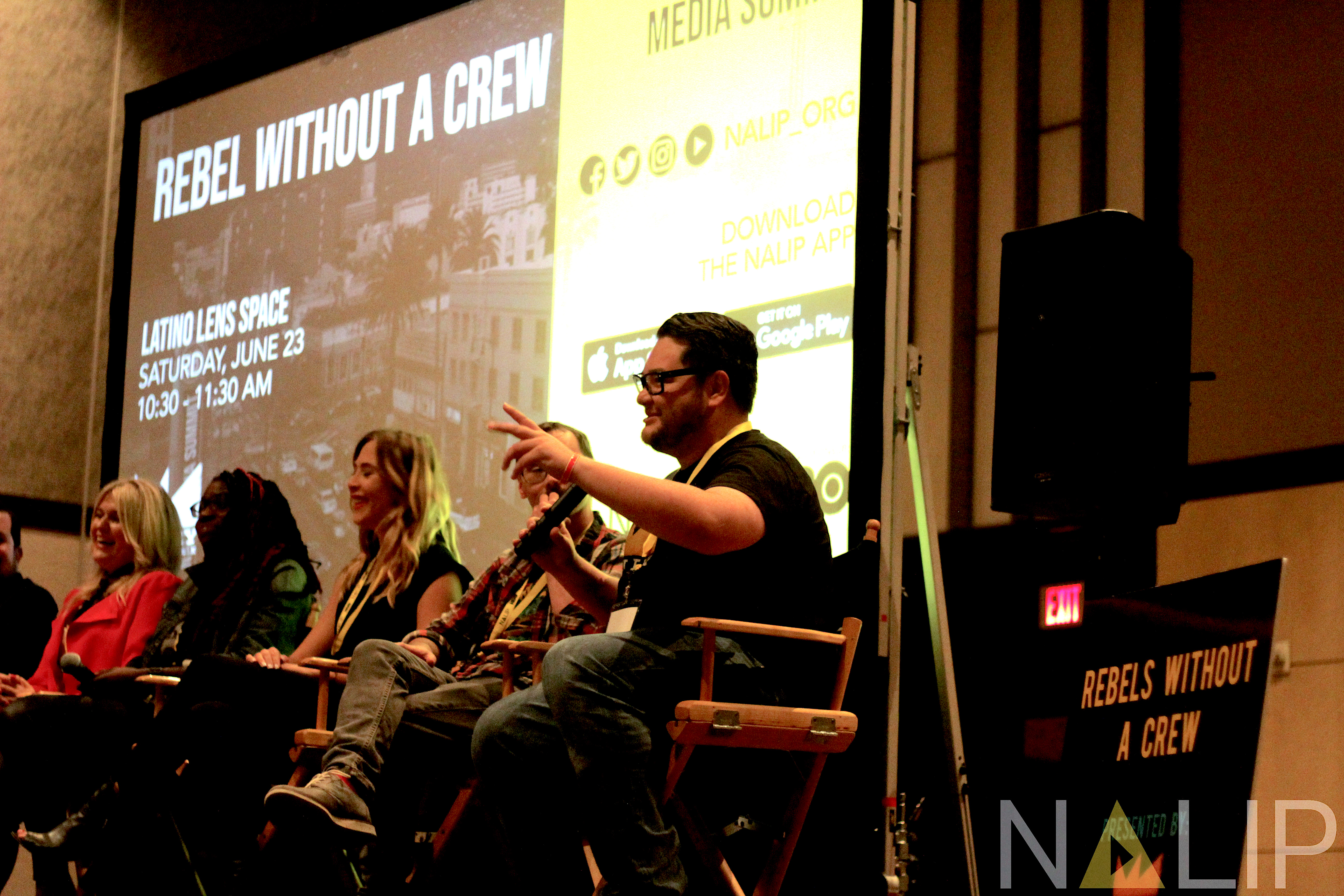 Meanwhile, documentarian Chelsea Hernandez was still on the festival circuit with her feature “Building the American Dream” when lockdowns began in cities across the country.  Uncovering the vast exploitation of immigrant workers in the Texas construction industry, the non-fiction film follows three immigrant families as they stand up and fight for safer working conditions.

Stops at San Diego Latino Film Festival in March and Ashland Independent Film Festival and Indie Grits in April were unfortunately cancelled, cutting short what had been a prolific tour since the project premiered at SXSW in 2019. Hernandez is now currently seeking educational distribution as she waits for the broadcast premiere date on PBS.

Debuting in such a renowned context was immeasurably beneficial for “Building the American Dream” and the families featured in the film. According to Hernandez, playing SXSW helped elevate the subject to peak the interest of mainstream media. Thanks to dedicated PR team, the movie got coverage in publications such as The Washington Post, The Hollywood Reporter, Remezcla and RogerEbert.com. Such publicity enticed other festivals and reached people working in social-justice organizations, immigrant groups and labor orgs who became interested in bringing the film to their community.

Besides being a rewarding aspect of the creative process, sharing the work with others also presented the opportunity to meet potential partnerships and champions. For “Building the American Dream” specifically, a narrative centered on labor and immigration, it was crucial for the filmmaker to establish alliances with groups outside of Texas to increase impact. Without in-person screenings and discussions, building these relationships has proven challenging. 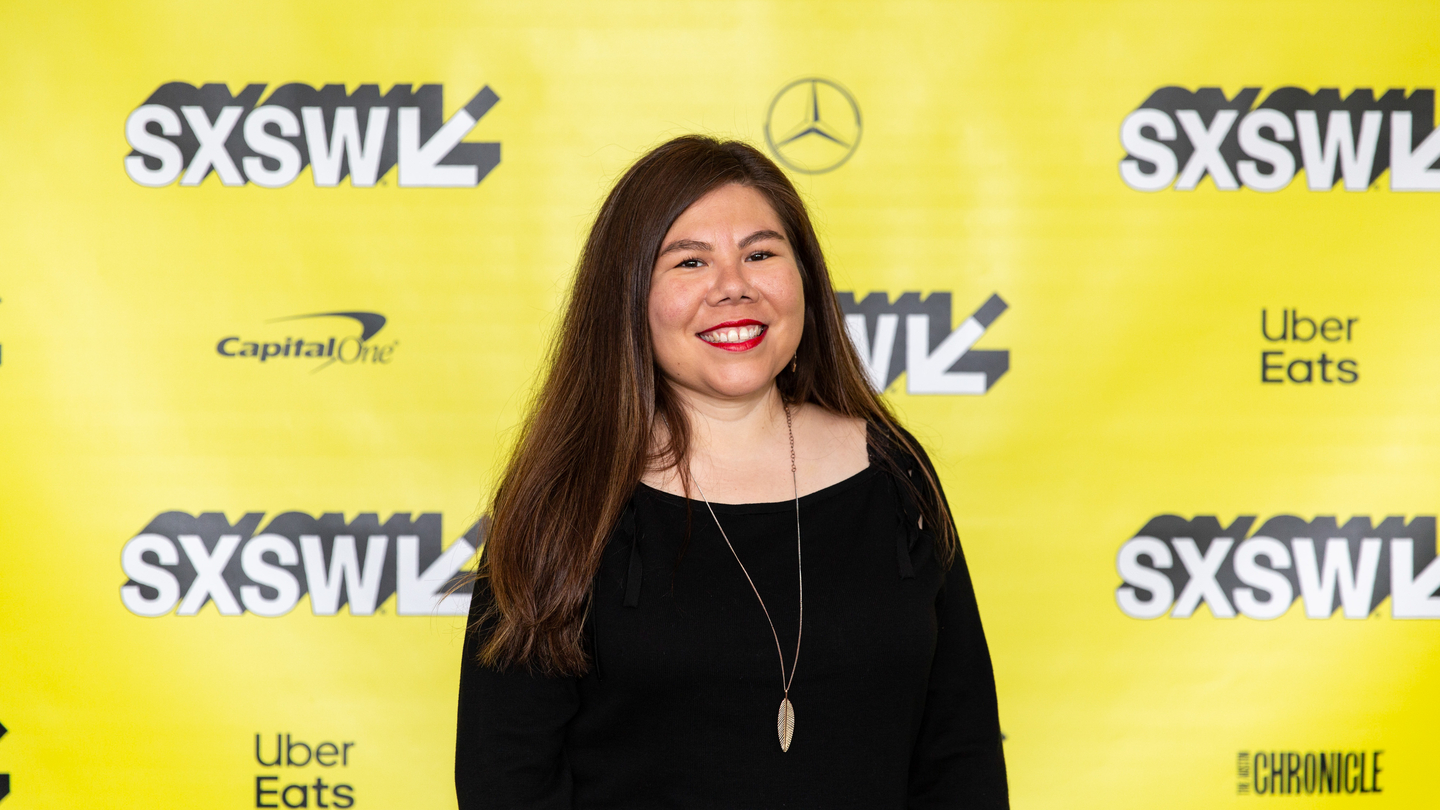 “I was able to seek funding solely from grants, but it wasn’t just filling out applications that allowed me to raise the funds, it was years of networking, attending festivals and film events like the NALIP Media Summit, understanding who was who in the film industry and making sure to connect face to face,” explained Hernandez. She believes that the lack of these gatherings will represent a critical setback for first and second time filmmakers aiming to their next project off the ground and running.

To counter this issue, Hernandez proposes a temporary solution in the form of Latino film organizations hosting virtual webinars, mentoring or pitch sessions so that storytellers can share their ideas with those interested in supporting them. Though not ideal, this would represent a way for those valuable interactions to continue happening even if apart.

As Hernandez develops her second feature while isolated, she is riddled with concern for future safety on production sets of independent films—particularly in the documentary realm. Filming with small crews and limited resources has enabled independent non-fiction filmmakers to capture great intimacy, so she’d like to see her colleagues think carefully about the risks in “continuing production under the gun.”

There’s no doubt that ensuring proper conditions for crews and casts must be even more paramount once the global emergency subsides, even if inevitably budgets will increase due to the need for safety equipment and insurance coverage. Evidently, the debates at the intersection of economics and the safeguarding of everyone involved will dominate the industry in months to come, but like with most complications stemmed from this evolving calamity, we are still far from clarity.

The COVID-19 pandemic has hit our community hard, but NALIP remains diligent in ensuring that we have our voices heard by actively seeking ways to help and move to an accessible, virtual platform.Are you a creative who has been impacted by COVID-19? Reach out to us at [email protected]. It's important, now more than ever, to share our stories, and we want to hear yours.