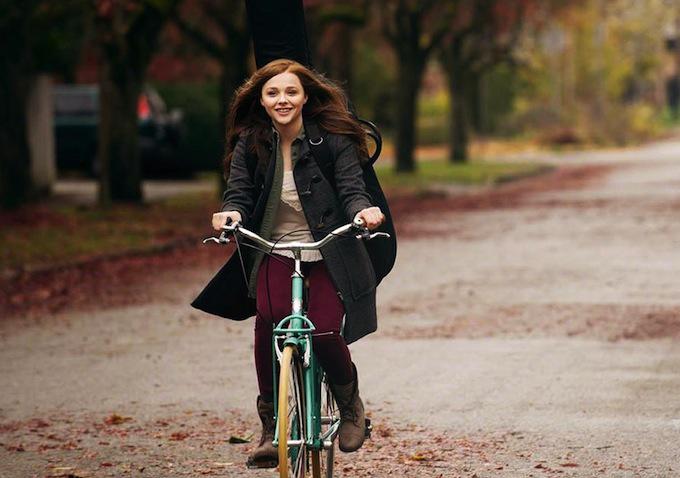 R.J. Cutler made a name for himself as a documentarian with films such as The Academy Award-nominated "The War Room," "A Perfect Candidate" and "The September Issue." Though he executive produced and directed "Nashville" on TV, "If I Stay" marks his narrative feature film debut. Indiewire recently spoke to the filmmaker about making the transition from nonfiction to narrative with the much-anticipated "If I Stay," which hits theaters August 22.

"If I Stay" is based on the best-selling novel by Gayle Forman. How did you get involved with the project?

I read the book and fell in love with it -- mostly because I found that it was profoundly moving, surprisingly moving. I remember writing in the margins of the book while I was reading it; that I thought that there might be something wrong with me because I was having such a deeply emotional response to the material. In reflecting on it, it's because it deals with such profoundly mythic themes -- the same kind of themes we see explored in things like the Grimms' fairy tales, where a child loses her parents and must wander in the woods finding the other people she will share the rest of her life with and define the rest of her life with, which is something that is a universal experience that defines the bridge from childhood to adulthood. Gayle's book, as specific as it is to the story of the girl and her family and the romance between the girl and the boy, is a universal story of what is involved in the transition from childhood to adulthood as we define our lives by the people we love.

This is your first narrative feature film, although you have directed narratives on TV. What would you say is the biggest difference between directing non-fiction and fiction?

There are many principles that are exactly the same: your exploration of theme, your construction of narrative. The post production process has many similarities in terms of how you're constructing story and the impact that structure has on narrative and the way you develop and illuminate character. Whether you're working in non-fiction or fiction those are the same. And, of course, there are elements of cinematography that are completely the same: the way you're using the camera to express narrative and character and other elements of your story.

But the process is very different since you're starting with a script as opposed to a collection of materials. In a way, documentary is cinema verite, which is what I mostly work in. It's Michaelangelo's block of clay, and you're collecting all the material that form that block of clay and then the post-production process and the editorial process is carving away at the clay to get to what the block of clay wants to be, and that's documentary.

In making narrative, you're working with a much larger pool of collaborative artists: actors, writers, designers. You're also working with a studio and producing partners when you're making a studio film like we were. Finally, there's the big thing, which impacts far more in narrative than it does in documentary, which is the management of resources. Time and money, budget and schedule, which are the things you're thinking about at every moment in the making of narrative, but you aren't really all that much a slave to in the making of a documentary.

How many times have you heard the story of a documentary that began as a two month shoot and ended up being a two year shoot? That's a story common to documentary but not to narrative. We knew going in we were shooting 35 days and we shot 35 days. In terms of making art and making narrative art, again there are many similar principles, but it's the process that's different. They're both awesome. 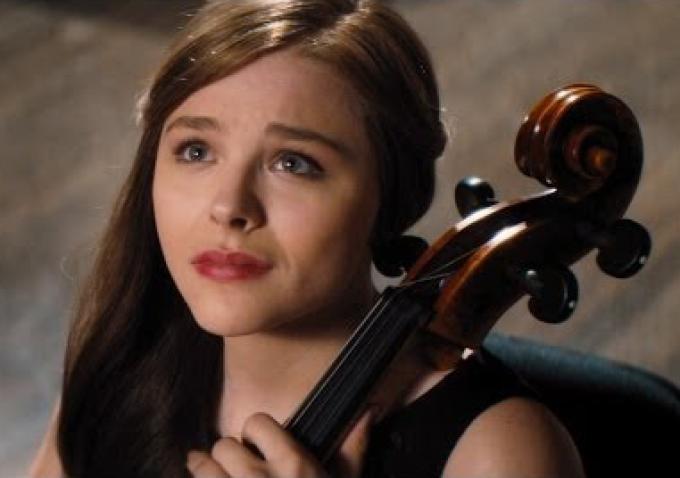 I'm producing a documentary now about the life and times and world view of Marlon Brando, which I'm really excited about and about which there will be more to say in the coming months. At the same time, I had this really rich and deeply satisfying experience making this film. I loved it. I loved working with designers and working with actors and Shauna and Gayle. I had a great time at every step of the way and find the filmmaking process really satisfying. I'm hoping to have other opportunities to do more features because I think it's a really powerful medium.

Can you think of any particular skills that you honed in your documentary work that served you well in this project?

I've been making documentaries for 20 years and probably every skill I had became relevant, from storytelling in the field to being able to identify themes and recognize the relationship between the theme and character and narrative and to being able to respond to a crisis in the moment and the leadership of a team and the communication of vision to that team.

But every project is brand new and every project puts the fear of God in you. No matter how much you've done before you wonder if there will be a light at the end of this particular tunnel. It's the nature of the beast and it's a part of what compels us. Every movie is a new lesson you learn making your way through it.

Do you have any advice for documentary filmmakers who might want to try their hands at narrative?

The storytelling principles are the same. Whatever storytelling muscles you've developed as a documentary filmmaker will be extremely helpful as a narrative filmmaker. You should trust your instincts in that. Also, one of the principles that was most useful to me was my conviction that the truth will out, and that honesty and real moments will be powerful and don't have to be manipulated. I like to quote David Mamet, “Always tell the truth, it's the easiest thing to remember," and to me the more truthful and more compelling the more powerful. And that's something documentary filmmakers share and it's extremely important at every step of the way and is something that you see in the feature film work of Bennett Miller and James Marsh and Michael Apted, all documentarians.

The other thing that is incredibly useful is that we know our way through the edit process. We've braved those storms and it's a lot more harrowing to edit a documentary than to edit a narrative. If there's a message to be conveyed, if one is a documentary filmmaker and is eager to venture into narrative, I say go with confidence because you'll do just fine.