The Panamá Film Festival (IFF Panamá), took place March 30-April 5 and highlighted the growth of filmography in Central America and the Caribbean. 70 films from 23 countries, including nine world premieres, were screened at this year’s festival. Since the fest’s launch in 2012, it has welcomed over 4,200 films and north of 600 international guests. 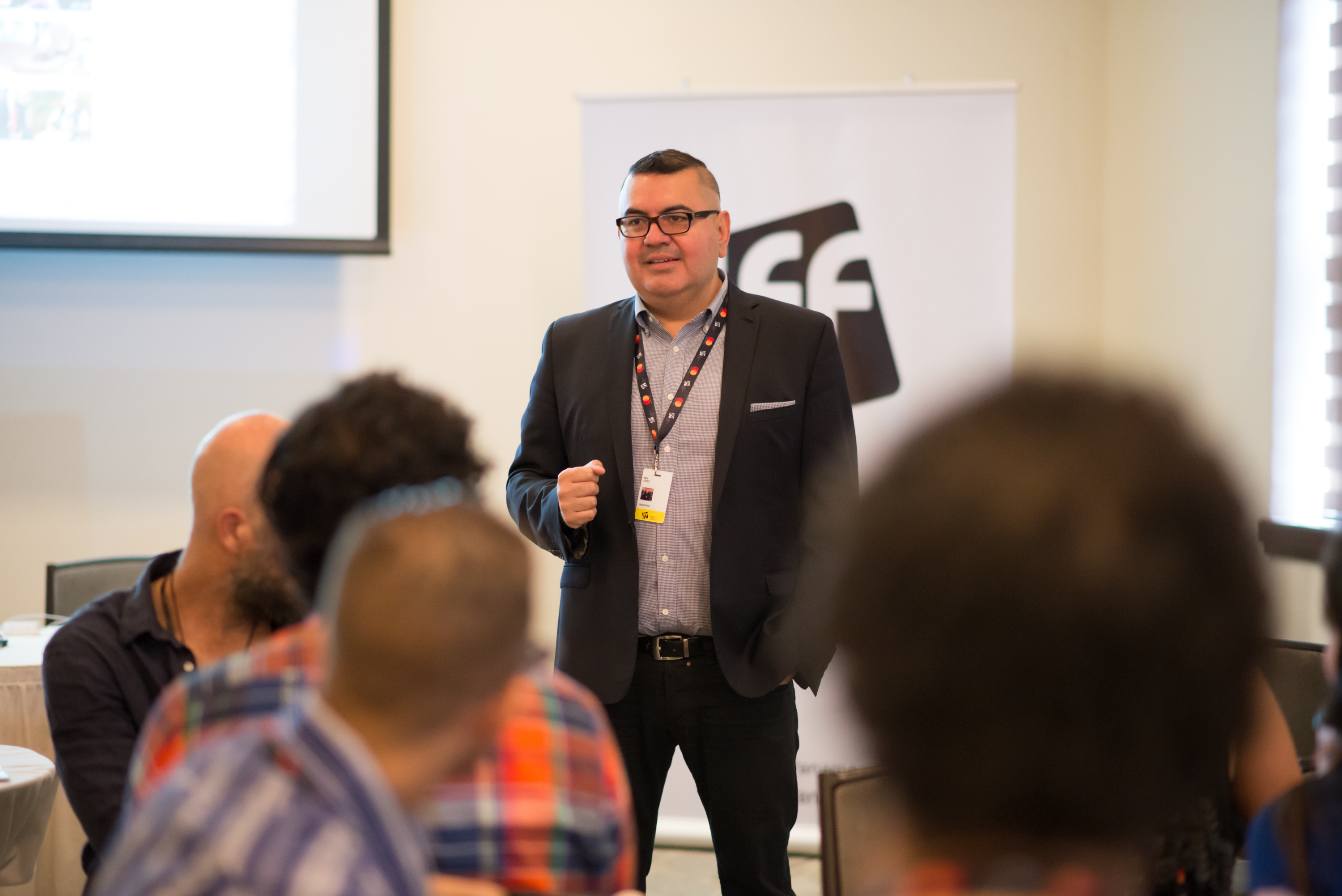 This year NALIP’s Executive Director, Ben Lopez, and NALIP member and producer Sandra Avila, collaborated on a workshop with DICINE titled ‘How to Pitch an Idea.’ The session gave filmmakers insight on important tools to present their projects to possible investors, co-producers, sales agents and/or distributors. Twenty projects were selected for the workshop and will be reviewed for the opportunity to travel to Los Angeles and attend the 2017 NALIP Media Summit, for the opportunity to present their projects to important members of the U.S. Film Industry. 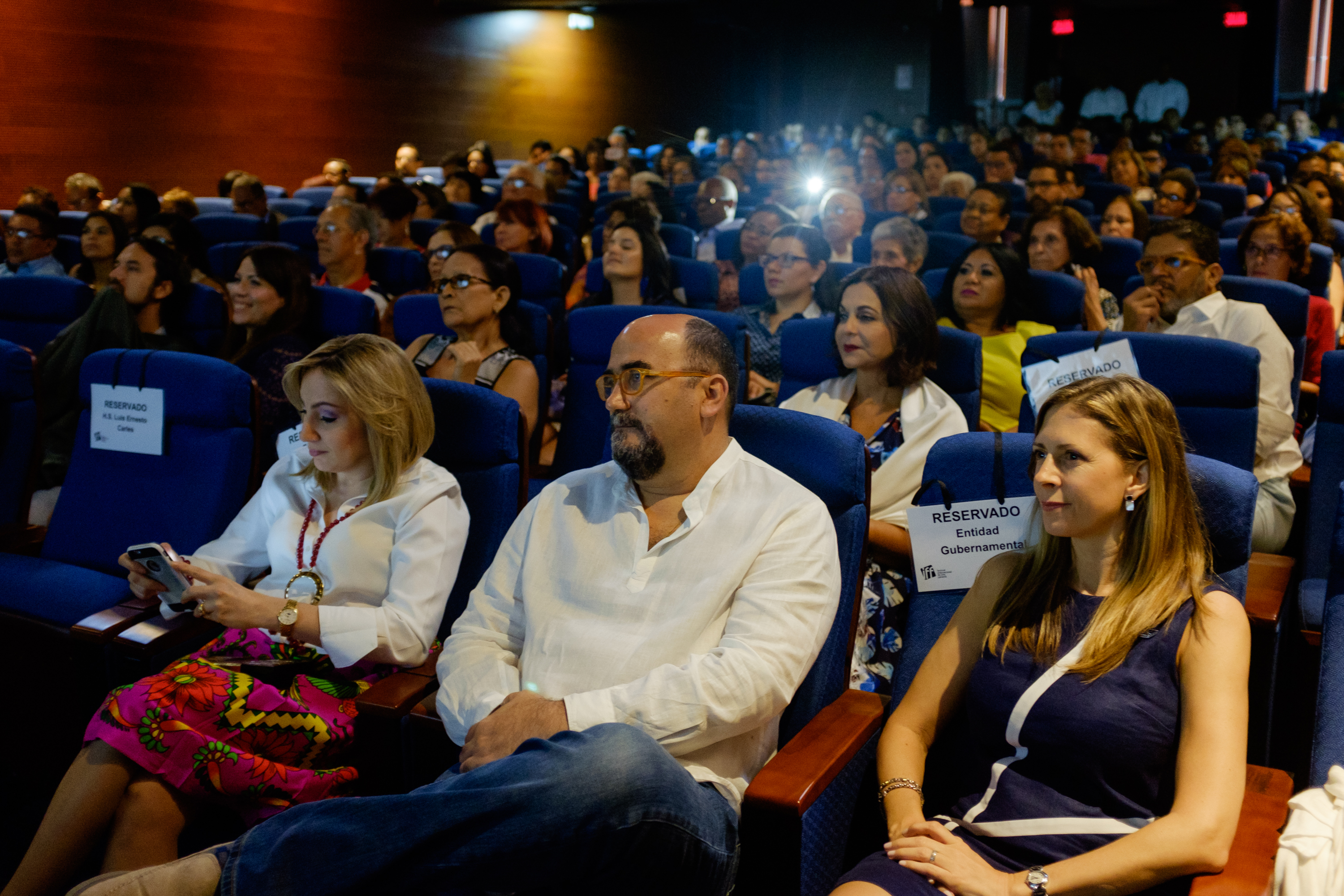 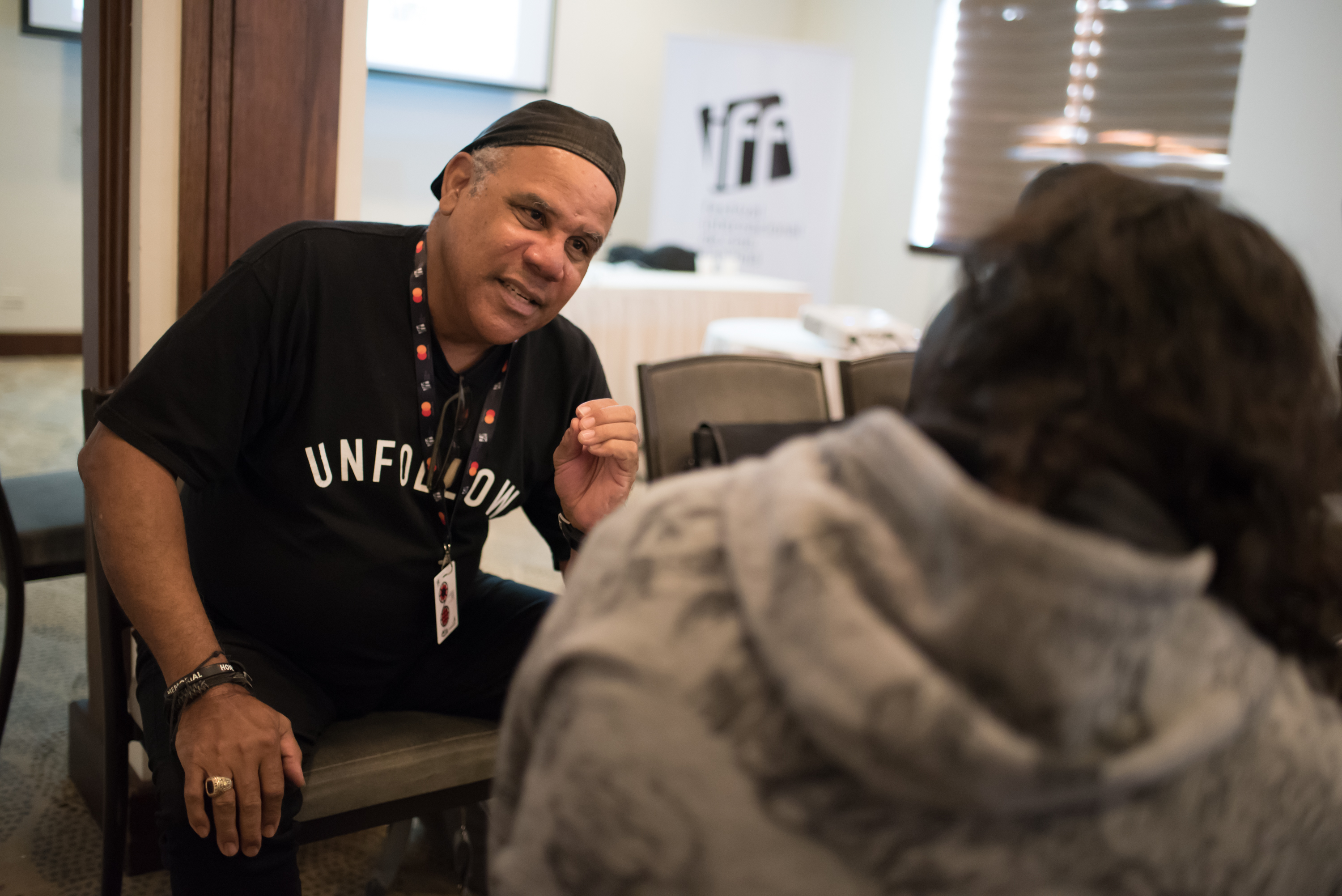 Carlos de los Santos’ drama ‘Cocote’ was one of the films which won big at this year’s festival. It topped the Primera Mirada, the work-in-progress section of IFF Panamá, as a joint winner and will be screened at the Cannes Film Market. The film has a documentary feel to it, given De los Santos’ documentary experience and the presence of only three actors among a cast of non-pros. 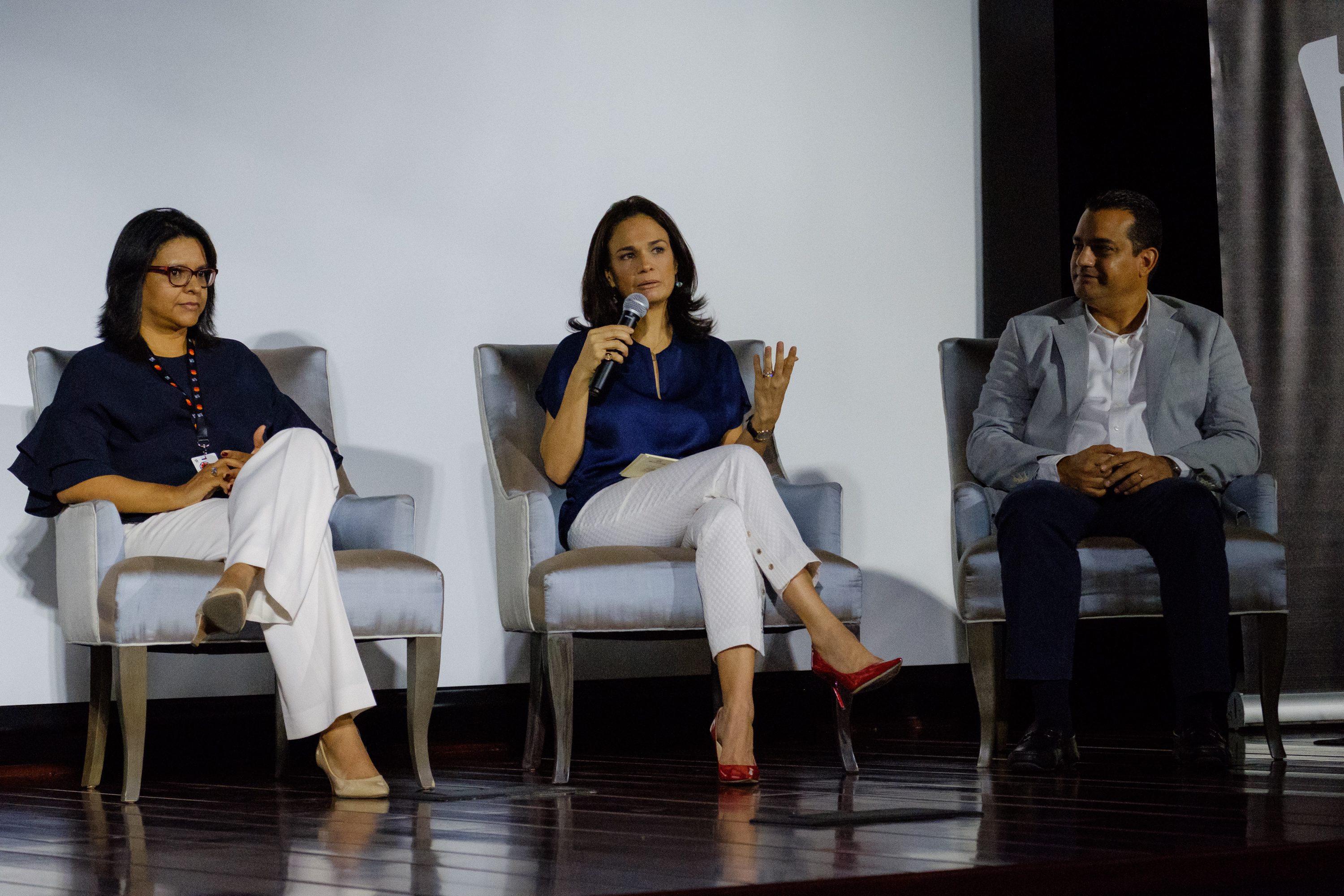 IFF Panamá screened five new Panamanian titles this year- one of them being Delfina Vidal’s ‘La Matamoros.’ The documentary is about factory dressmaker Marta Matamoros, who became an international trade union leader and played a key role in asserting Panamanian independence against U.S. domination. The film covers Matamoros’ roles as dressmaker, trade union leader and political figure. When talking about her film, Vidal stated further progress still needs to be made to achieve gender equality in Panama, but she believes women in Panamanian cinema already play a key role.

Festivals like IFF Panamá bring together some of the brightest and most-diverse voices in the industry, and highlight important trends in industries worldwide. Throughout the past 5 years, IFF Panamá has become one of the most important festivals in Central America and the Caribbean by building a bridge between both markets. We hope to continue seeing this progress take place as markets collaborate to produce amazing work.