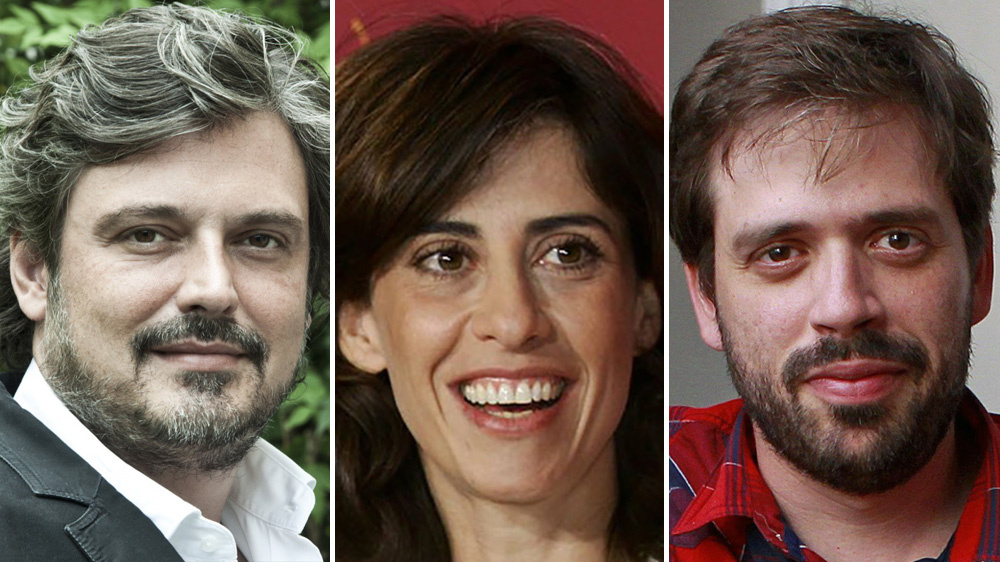 Fernanda Torres (Cannes best actress prize winner for “Love Me Forever or Never”) is attached to star in “The Hanged,” the second Brazilian feature of Fernando Coimbra (“A Wolf at the Door,” “Narcos”), which is set up at Brazilian shingle Gullane.

Co-produced by Globo Filmes and Brazilian pay TV channel Telecine, “The Hanged” is a “tragic action thriller,” producer Fabiano Gullane said in Cannes. It centers on a married couple: Regina, from one of Rio de Janeiro’s most important (but bankrupt) families and Valerio, a mobster. Impelled by ambition, they kill Valerio’s uncle to grab a slice of Rio’s illegal gambling racket.

While a by-the-book police chief investigates corrupt cops with links to the city’s underworld, the murder sparks a turf war contaminating Valerio and Regina’s trust, driving their growing sense of paranoia, and leading to what the film’s synopsis calls a tragic outcome and “an operatic and insane bloodbath.”