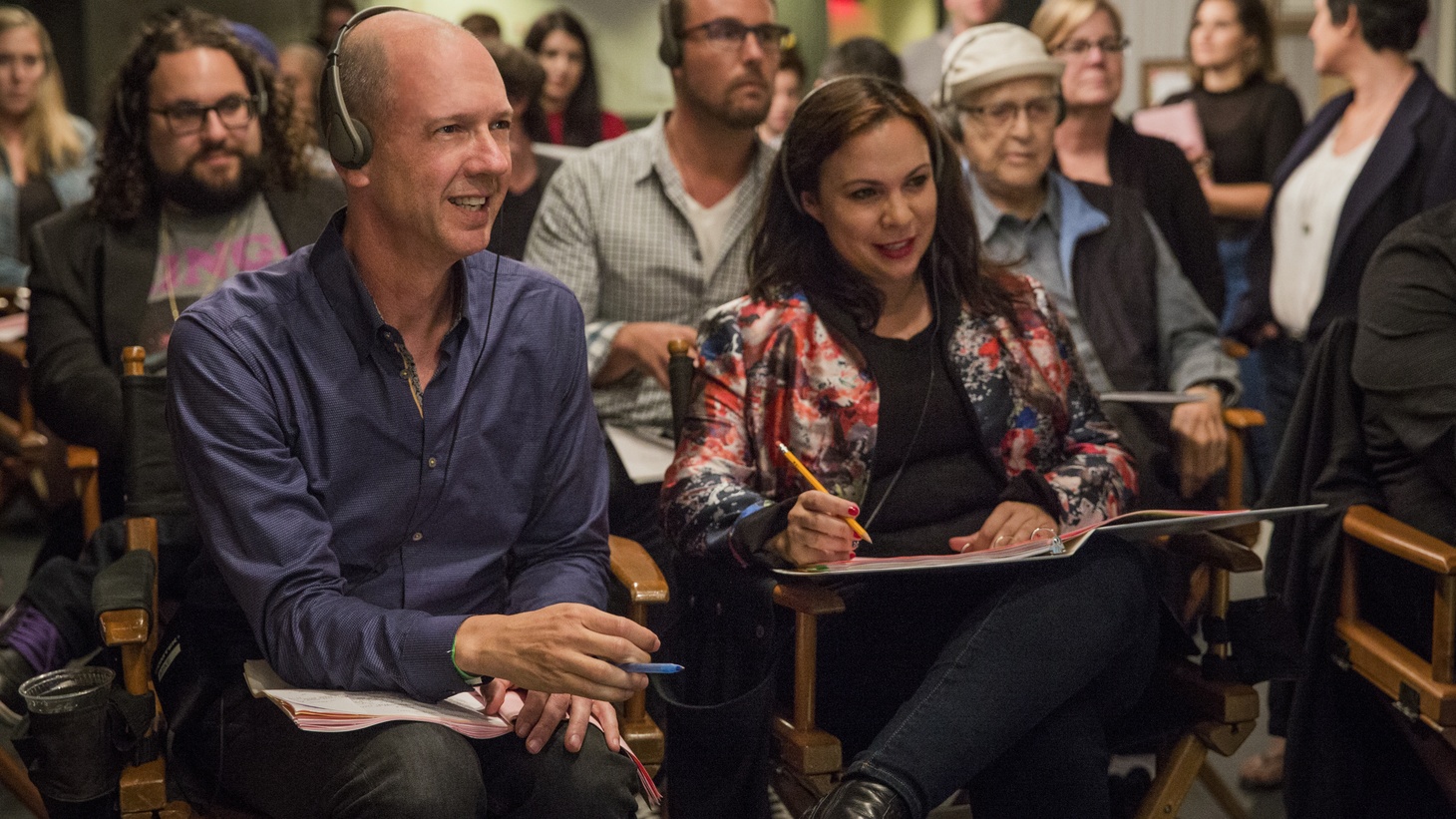 Gloria Calderón Kellett writes, produces and sometimes directs and even acts in the Netflix sitcom ‘One Day at a Time.’ That title also describes the best way to survive pilot season--those nerve-wracking months early in the year when broadcast networks pick just few new scripts that will get an order for a sample episode. Hoping to launch a new show this year, Calderón Kellett had some scripts in contention, and she decided to tweet her pilot season experience and offer some advice along the way. She gives us a dramatic reading of a few of those threads.

Gloria has been an active member of NALIP, recently speaking on our Diverse Women in Media Initiative panel at the 2018 NALIP Media Summit and being a part of the We Are Inclusion Campaign. You can catch Gloria's latest work by watching Season 3 of 'One Day at a Time' on Netflix!

Listen to the podcast: www.kcrw.com