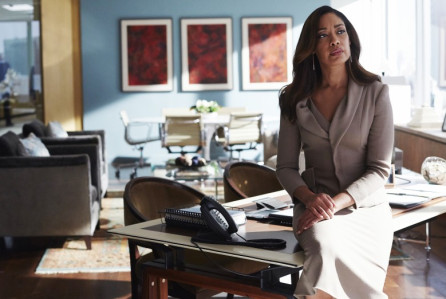 Former ‘Suits’ co-star Gina Torres closed a deal with Universal Cable Productions to headline and produce a potential spinoff series centered on her ‘Suits’ character, Jessica Pearson. The new series is in early stages of development and is based on an idea by Torres herself to follow Jessica Pearson into the future.

“I’m beyond grateful for this opportunity and the level of confidence Bonnie Hammer, Jeff Wachtel and everyone at UCP have in me and the potential of this project,” Torres said. “Can’t wait to get started.”

Suits creator and showrunner Aaron Korsh, quickly came on board the potential spinoff. It has not yet been decided if the project will be worked into the story of the upcoming seventh season of ‘Suits’ or if it will be developed completely on its own.

“Jessica Pearson is an iconic character in my mind and hopefully in the public’s mind,” said Korsh. “Gina Torres is a consummate professional both as an actress and brilliant human being, and I think she’s emerging as a producer.”

Read the full article on Deadline. 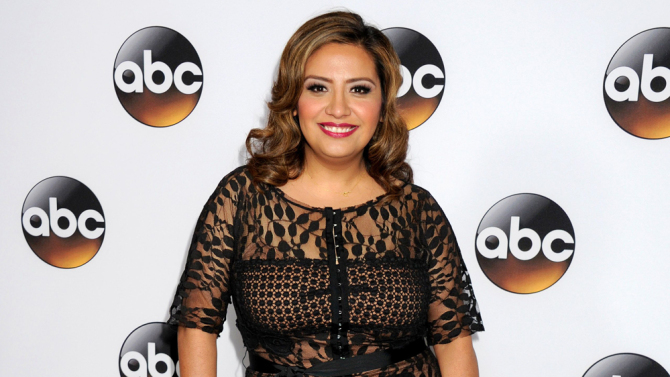 The moment Latinx comedy fans have been waiting for, audiences will be seeing Cristela Alonzo return to ABC on the pilot of 'The Gospel of Kevin.'

According to Variety, the new hour-long show will focus around Kevin, played by Jason Ritter, “a down-on-his-luck man who is tasked by God with a mission to save the world.” Alonzo will play Yvette, a tough, yet compassionate “warrior of god” who guides Kevin after he attempts suicide and explains that “he’s been tasked with a sacred mission.”

'The Gospel of Kevin' was co-created by previous 'Agent Carter' showrunners, Michele Fazekas and Tara Butters. The duo will serve as writers and executive producers on the pilot, per their deal with ABC Studios. While the show hasn’t been given a full-season green light, we’re excited to see Alonzo’s return to acting.