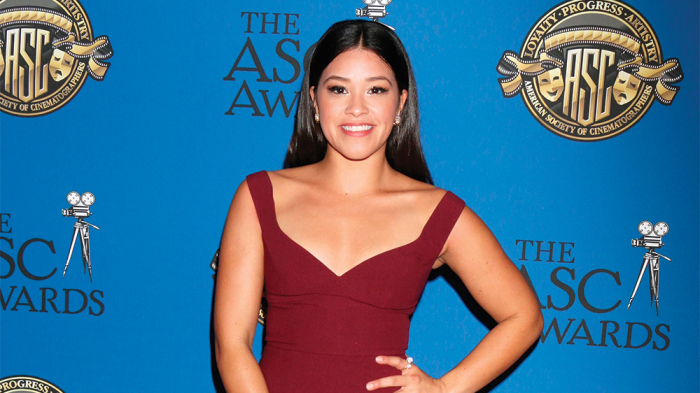 Gina Rodriguez has signed on to executive produce a female-driven drama in development at The CW, Variety has learned exclusively.

The potential series, titled “Femme,” follows four millennial women from different walks of life who become unlikely friends and fierce allies after meeting online in a secret feminist social media group. They form a sisterhood army in the real world to support each other through both serious and humorous crises and to help other women in need.

The “Jane the Virgin” star will executive produce along with Emily Gipson. The project was created by and will be written and executive produced by Audrey Wauchope and Rachel Specter. Rodriguez’s I Can and I Will Productions will produce in association with CBS Television Studios.

This is the latest project Rodriguez will produce under her overall deal with CBS Television Studios. Previously this season, Rodriguez set up a project at CBS and another at CW. The CBS project is a drama titled “Have Mercy,” based on the German format “Dr. Illegal.” It centers around a Latina doctor who is unable to practice when she immigrates to Miami. She begins work as a nurse’s assistant, but risks everything when she opens a makeshift clinic in her apartment to serve the community.

This is also the latest female-driven development project at CW this season. Among the other such dramas set up at the network are: “Valiant,” based on the novel of the same name about a female gladiator by Lesley Livingston; “The She Word,” which tackles gender discrimination in the workplace and hails from former “Agent Carter” writer and co-executive producer Andi Bushell; and a series that will focus on Sabrina the Teenage Witch, based on the Archie Comics series “Chilling Adventures of Sabrina.”

NALIP is excited to see women of color making strides in the producing and creative space of the entertainment industry. Following the recent conversations being had in the entertainment industry and women becoming more empowered than ever to raise their voices, we are excited to highlight these powerful women of color like Gina Rodriguez, especially gearing up for our Diverse Women in Media Forum in December.