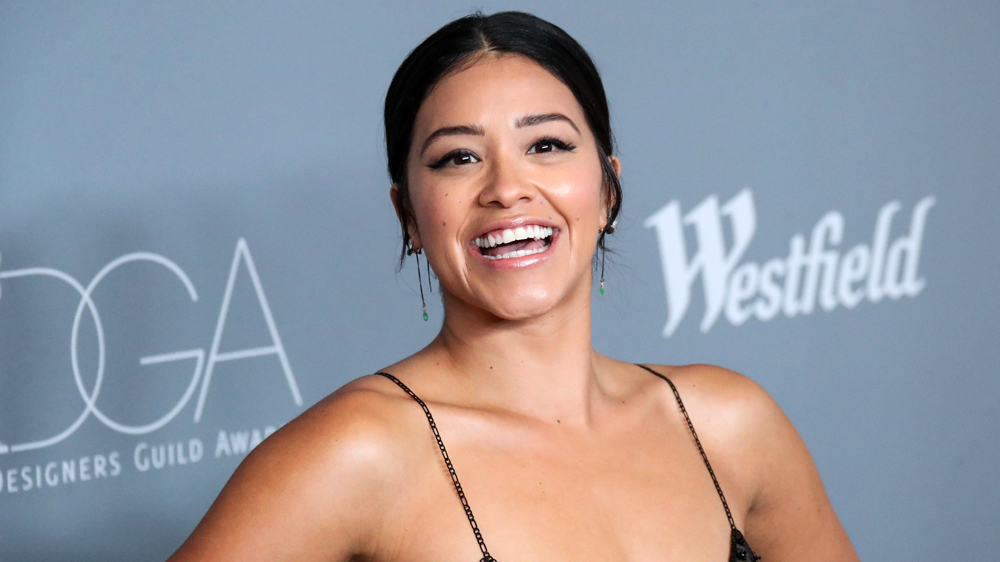 Gina Rodriguez will direct the 11th episode of the CW’s “Charmed” reboot, Variety has confirmed.

“I’m very excited about that opportunity and obviously very excited that I get to do it with three Latinas,” Rodriguez said. “It’s really f—ing awesome. It’s going to be really exciting to see what that journey is.”

Rodriguez, who stars as the titular character on “Jane The Virgin” for the network made her directorial debut there last season, with the 10th episode of its fourth season. At the time, she told Variety that some of her influences in stepping behind the camera were past “Jane” directors Brad Silberling and Melanie Mayron.

“Brad Silberling is very poetic with the camera — the way he sets up blocking and the way he tells a story is very poetic, where it’s a reflection of the script and it’s telling a story inside of the story. Melanie Mayron sets up really stunning shots — whether it’s a really big wide where you have somebody running through the scene or it’s inserts of a hand moving a chair, or it’s a cut between a look and a look,” she said.