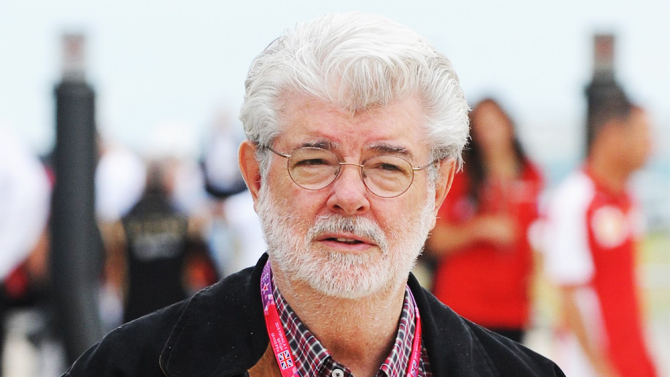 The George Lucas Family Foundation announced Tuesday $10 million of its 2006 pledge will go toward financial support for African American and Hispanic students at the USC School of Cinematic Arts.

“Hispanic and African American storytellers are underrepresented in the entertainment industry,” Lucas said. “It is Mellody’s and my privilege to provide this assistance to qualified students who want to contribute their unique experience and talent to telling their stories.”

Undergraduate and graduate African American or Hispanic students will receive priority consideration for financial support from the fund. The recipients, who will be called George Lucas Scholars or Mellody Hobson Scholars, will first be awarded for fall 2016. The awards will be split equally between male and female students.

Lucas, who graduated from USC in 1966, donated $175 million to USC’s film school in 2006, $75 million of which was used to rename and rebuild the now state-of-the-art cinema school.